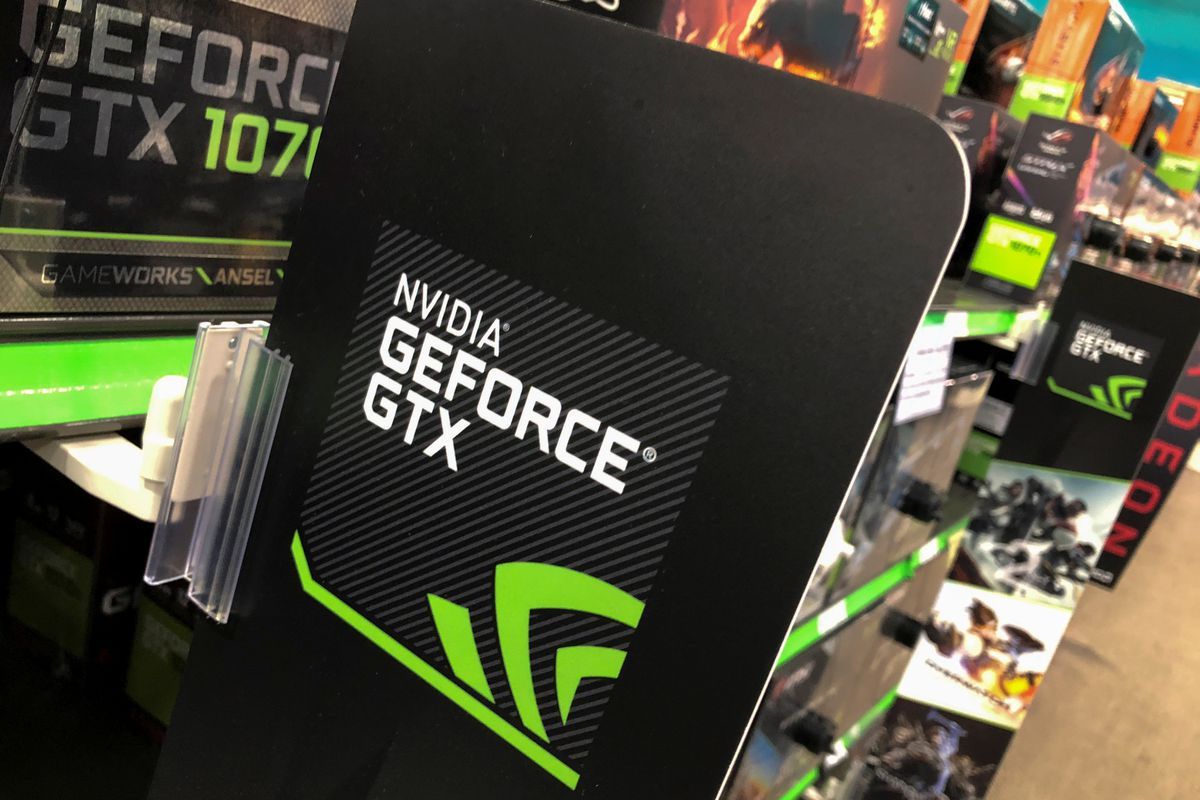 (Nov 18): Shares of Nvidia Corp surged 12% on Thursday, taking the chipmaker closer to the US$1 trillion valuation mark on hopes that it will get a boost from companies plowing billions of dollars into their "metaverses", the latest technology buzzword.

The company's stock has been on a tear, especially after Meta Platforms, formerly Facebook, announced plans late in October to rebrand itself in a bid to build a metaverse around its widely used platforms.

Nvidia on Wednesday forecast upbeat fourth-quarter results, betting on growth in its business that supplies chips to power artificial intelligence and the metaverse. read more

It shares have more than doubled this year and breached the US$800 billion valuation mark on Thursday, far outpacing those of rivals Intel and Advanced Micro Devices, which have risen 0.82% and 65%, respectively.

Some analysts, however, remain cautious over the high valuation as Nvidia cements its position as the seventh most valuable US company.

"Valuation will be the other potentially sticky factor, with the shares admittedly trading at eye-watering levels," said Bernstein analyst Stacy Rasgon.

With Nvidia its largest holding, the ETF has risen more than 20% since hitting a low on Oct 4.

The company last month released Omniverse Enterprise, a set of software tools that will help companies create a "metaverse" of three-dimensional virtual worlds, the computing power for which would come from Nvidia's chips.

Its executives have been drumming up the concept and used the term "omniverse" 36 times on Wednesday's post-earnings call, a big jump from the 20 and seven references in the August and May calls, respectively.

"Nvidia's comments reinforced our positive thesis on the company's positioning/strategy to become an enabling platform story for the metaverse," Wells Fargo analysts said.