Only 20% of budget can be spent if Budget 2021 not approved, says Maybank IB 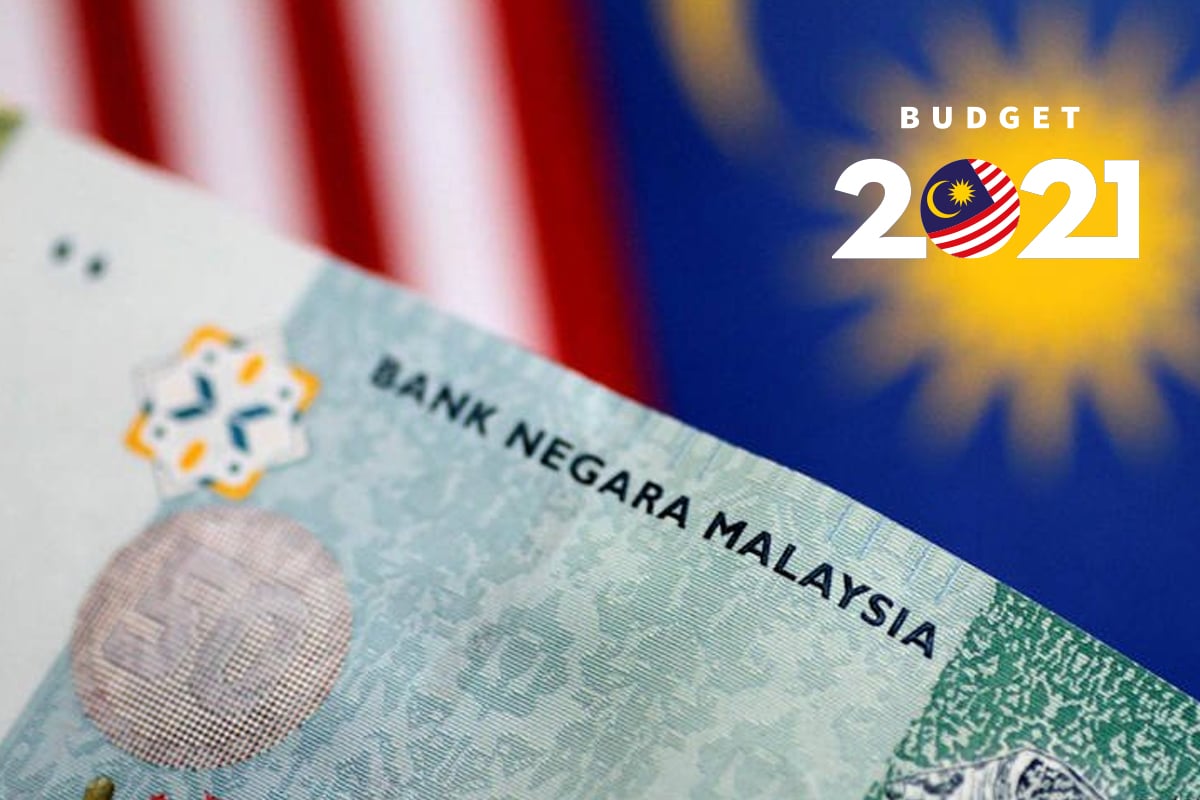 KUALA LUMPUR (Nov 23): Only 20% of the overall budget, namely “charged expenditure” which is essentially pensions and debt servicing, can be spent if Budget 2021 is not approved, Maybank Investment Bank Bhd (Maybank IB) said.

The investment bank said according to a dialogue with Finance Minister Tengku Datuk Seri Zafrul Tengku Abdul Aziz last Friday, the remaining 80%, including operations of public services like healthcare, education, law and order, must be approved by Parliament.

“If Budget 2021 is not passed by Parliament, a revised or new Budget 2021 needs to be tabled and approved before the end of this year to avoid a delay into next year,” it said, quoting Tengku Zafrul in a research note today.

It said according to the minister, the use of Section 102(a) of the Federal Constitution to pass a partial budget is allowed when there is insufficient time to approve a budget before the start of the new financial year.

“However, there is no precedent to approve a partial budget after the rejection of a budget,” added Maybank IB.