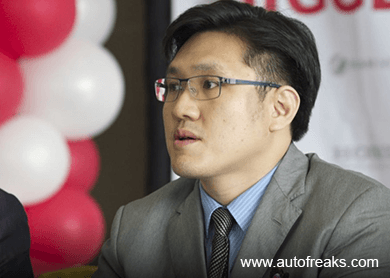 Taking over from Cheng Yean is her nephew, Datuk Loh Kian Chong, 38, who has been re-designated as chairman and executive director from deputy chairman previously. His redesignation will be effective from Jan 1 next year.

According to the group's latest filing with the bourse, Kian Chong has a deemed interest of 57.06% in the group via Boon Siew Sdn Bhd, amongst other privately owned companies. Property developer Boon Siew is Oriental Holdings' largest shareholder with a direct 43% stake and 12.34% indirect stake.