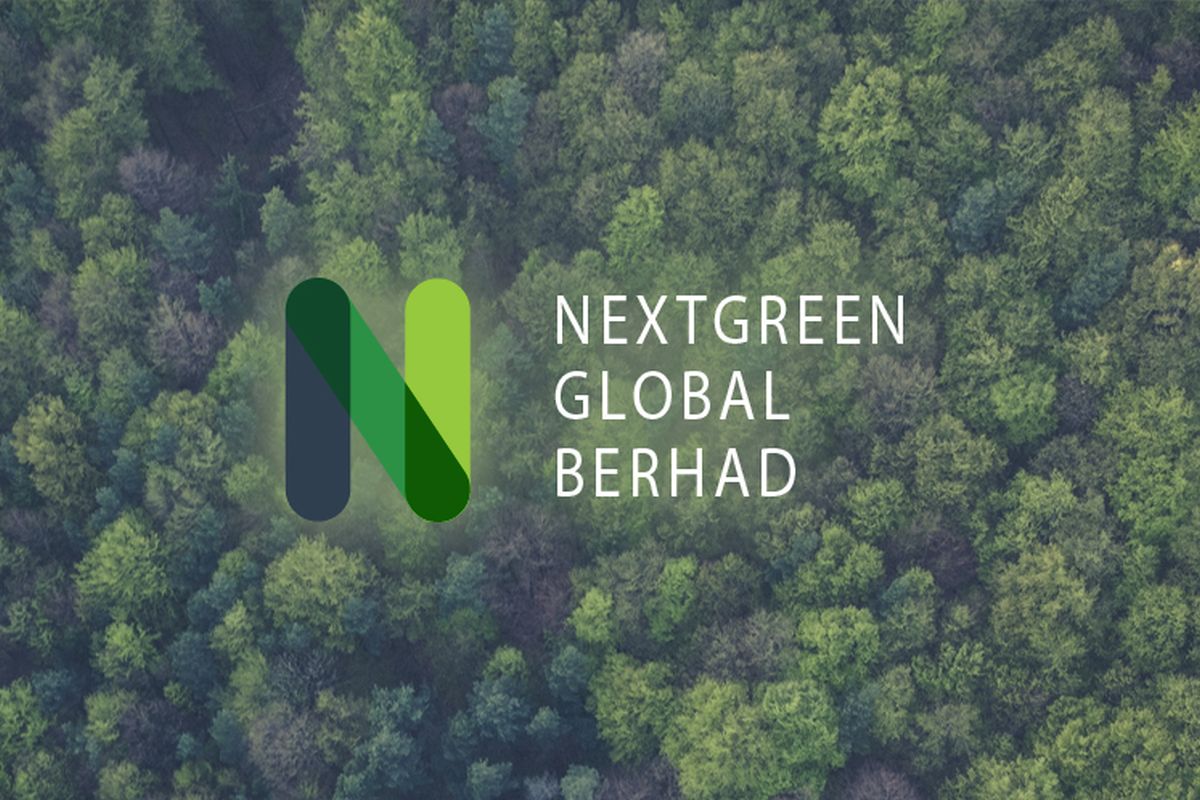 “The three factories are poised to improve Pahang’s economy, besides providing employment opportunities for the locals, including the Orang Asli community.

“Besides that, Nextgreen and Perbadanan Kemajuan Negeri Pahang are discussing to further expand the development of the GTP by increasing the area from 165.9 hectares (ha) to 1,214ha,” he said after the GTP Phase 1B factory groundbreaking ceremony here on Thursday.

Meanwhile, Nextgreen director Datuk Mohd Yusof Din said the development of the factories was a follow-up to its wood-free paper mill at the GTP, which is expected to start operations next month.

He said the construction of the factories was in line with the concept of zero-waste development of the GTP, which was also the basis for cyclical economic growth based on production and recycling of waste from factories into remarketing products such as organic fertilisers and animal feed.

Mohd Yusof also said these factories are expected to provide 200 additional job opportunities compared with the existing 250 employees, in line with his company’s policy to provide employment opportunities to the locals.

“To realise this policy, we have collaborated with Institut Kemahiran Belia Negara, Pekan, for the recruitment of final semester students to undergo their industrial training at the GTP and then be absorbed as employees here,” he said.