Pakistan PM faces no confidence vote as opposition gets support 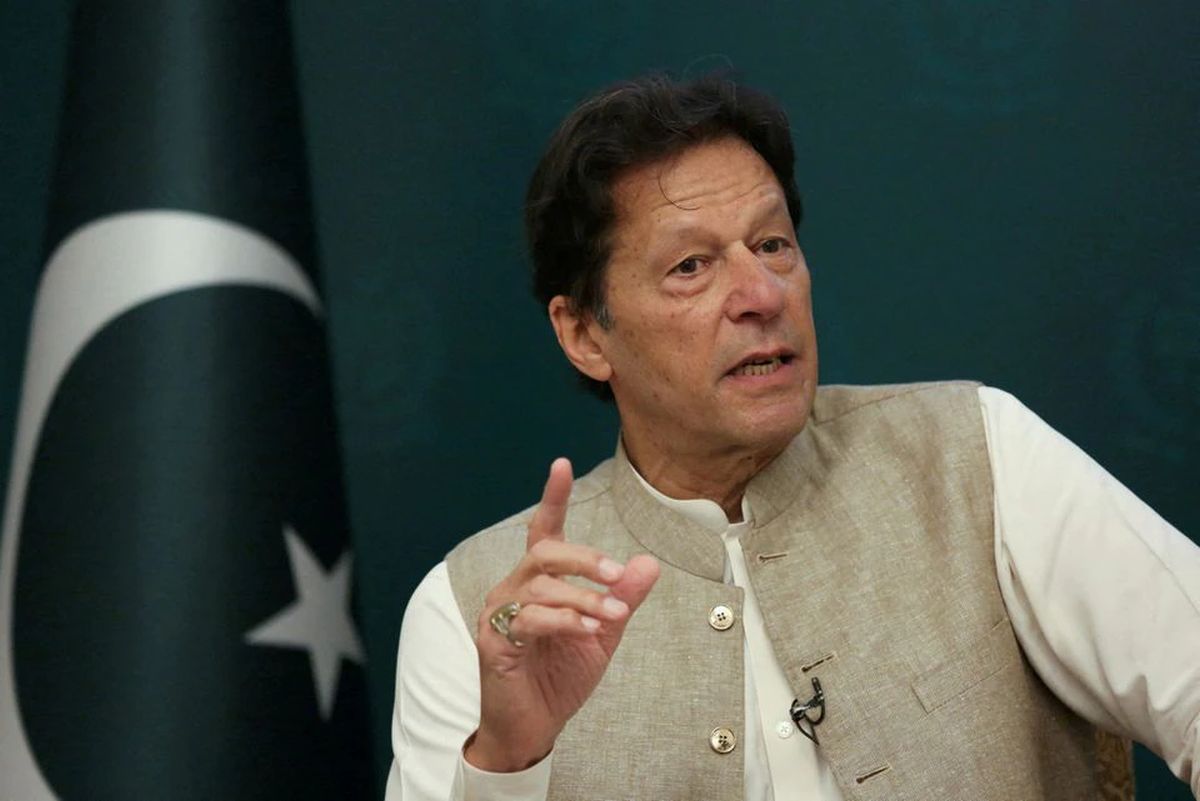 (April 1): Pakistan Prime Minister Imran Khan said he will face a no-confidence vote on Sunday amid reports that the opposition has garnered the numbers it needs to oust him from office, raising political uncertainty as the country grapples with high inflation and debt repayments.

“On Sunday, Pakistan’s fate will be decided,” Khan said in a televised address on Thursday. “I will fight to the last and if I win, I will come back stronger,” he added.

The joint opposition, led by former president Asif Ali Zardari and ex-premier Nawaz Sharif, had cobbled together 196 lawmakers the day before, well above the 172 needed to vote out the former cricket star, local media said. Some of Khan’s own party members are also expected to vote against him amid growing public anger over rising living costs.

Khan’s two major allies -- the Karachi-based Muttahida Qaumi Movement-Pakistan and the Balochistan Awami Party -- have exited his coalition government over the past two days -- forcing the beleaguered premier to once again turn to the country’s military for support.

The opposition has named Sharif’s brother, Shehbaz Sharif, to lead the next coalition government if Khan is voted out.

Moody’s said the no-confidence move on Khan raises significant uncertainty over policy continuity and his government’s ability to implement reforms to increase productivity growth and secure external financing, including from the International Monetary Fund.

Pakistan’s rupee, which already trades near a record low in the spot market in part due to the political complications, plunged offshore on Thursday after data showed a big debt repayment to China.

In his televised address, Khan brought up the issue of an alleged threatening letter from the US but he quickly retracted his comments to say it was unnamed foreign country. The former cricket star has been hyping up the matter in the past few days, saying it was an “international conspiracy” to unseat him although he has yet to publicly release the document.

“To an independent country, a message like this which apparently is against the prime minister is actually against our nation,” Khan said in his speech aired on state television.

The Dawn newspaper had earlier reported that the document that Khan has been referring to was a cable sent by a former Pakistani envoy to the US who said he was warned by a US official of serious consequences if Khan survived the no-confidence vote. US officials have denied having delivered any message to Pakistan’s former ambassador, Dawn reported, without identifying them.

Over the last one year, Khan’s ties with the US has soured and he has moved closer to China and Russia. Beijing has helped fund projects in the nation valued at more than US$60 billion and Khan held a top-level meeting with Vladimir Putin just hours after the Russian leader invaded Ukraine.

A US embassy spokesperson referred questions to Pakistan’s Foreign Affairs Ministry, which didn’t immediately comment on the matter.