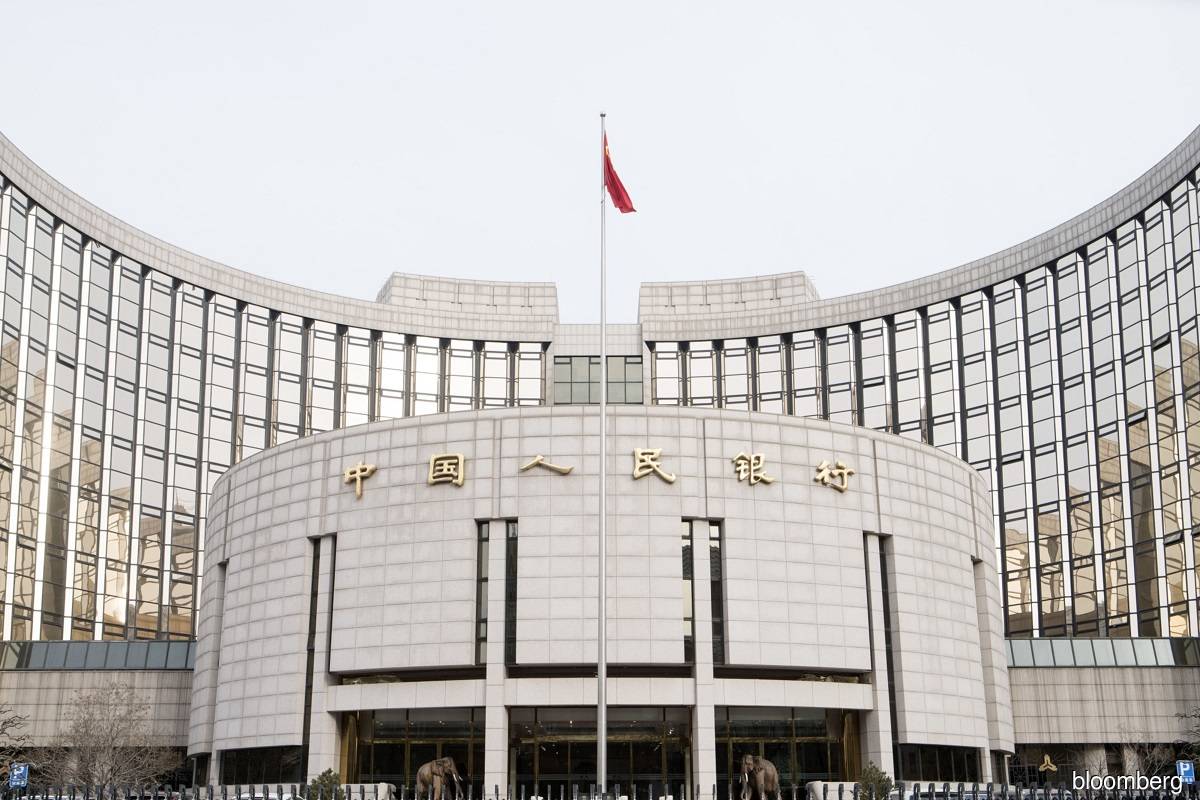 The People’s Bank of China (PBOC) has guided loan interest rates lower from an already low level, Chen said on Thursday (May 12) at a press briefing in Beijing. He reiterated the PBOC’s pledge to use new policy tools to cushion the economy.

The yuan extended losses, falling as much as 0.6% to a fresh low of 6.7630, after Chen’s comments. The decline came even after the central bank set a stronger-than-expected fixing for an eighth straight session on Thursday. The yield on 10-year government bonds was little changed at 2.82%.

“We think the market is taking the PBOC’s remarks on guiding interest rates lower to mean monetary easing will continue,” said Irene Cheung, a senior foreign exchange strategist at Australia & New Zealand Banking Group in Singapore. “By allowing the yuan to weaken since late April, we think the central bank may have included the currency as an easing tool.”

The central bank has taken relatively modest easing action in recent months despite the sharp slump in activity as the government locked down cities like Shanghai to contain Covid-19 outbreaks. The PBOC made a smaller-than-expected cut in the reserve requirement ratio (RRR) for banks last month and refrained from cutting policy interest rates.

Even so, lending rates in the economy have come down. The weighted average interest rate of corporate loans was 4.4% in the first quarter, down 0.21 percentage point from the end of 2021, the PBOC said in the monetary policy report published on Monday.

“The PBOC has stepped up the implementation of prudent monetary policy to help the macro economy stay stable,” Chen said. “First, the pre-emptive RRR cut has kept liquidity reasonably ample. Second, we have guided interest rates in the loan markets to decline from an already low level to reduce market entities’ borrowing costs and stimulate financing demand.”