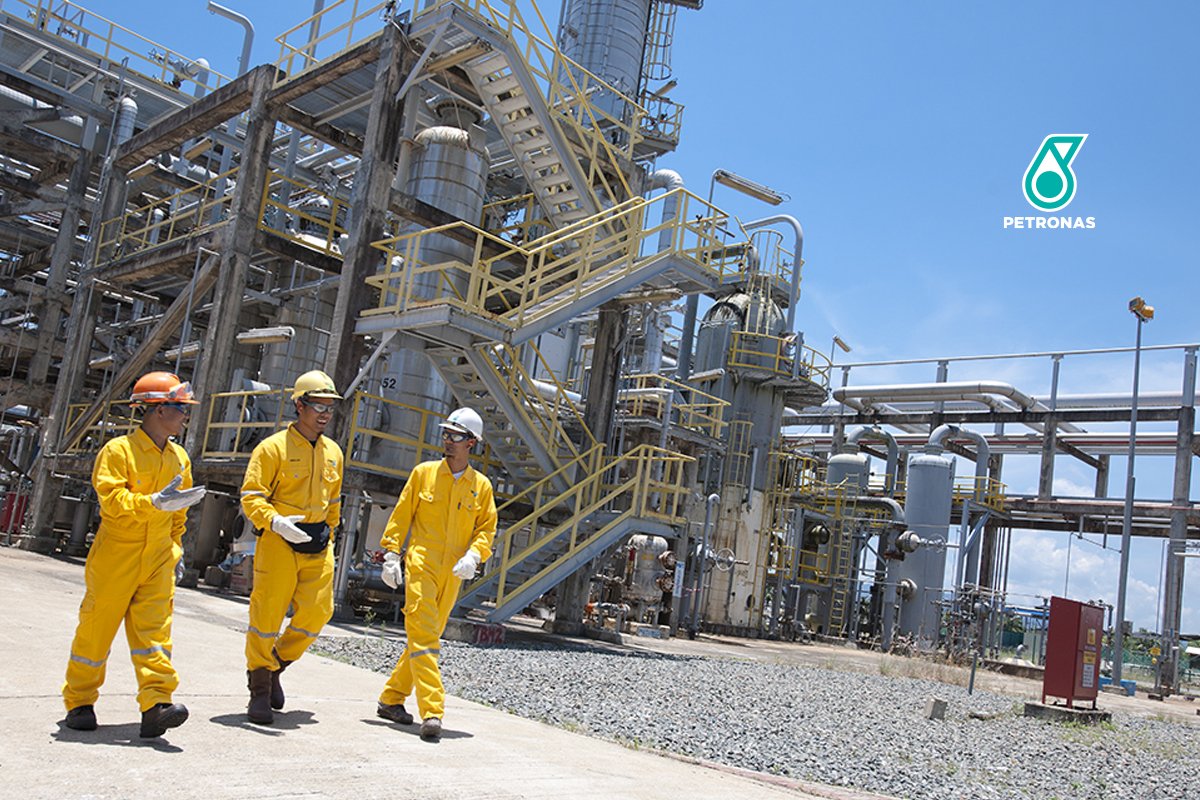 The quarterly revenue growth was mainly attributed to increase in sales from its utilities segment as a result of higher product prices and higher electricity sales volumes recorded.

The group also declared a first interim dividend of 16 sen per share with an ex-date of June 3, to be paid on June 16.

Despite the decline in earnings, MIDF Research has maintained its "buy" call on PetGas with an unchanged target price of RM17.90 as it continues to view the group positively for the coming periods, based on its sustainable revenue and income stream and nearly full plant utilisation.

The research house also anticipates that the group’s gas transportation and regasification business segments will continue contributing positively to PetGas’s earnings under Regulatory Period 1 (RP1) tariffs which is effective until the end-year.

“Gas processing segment is expected to remain stable on the back of its robust and sustainable income stream under the second term of the 20-year Gas Processing Agreement effective until 2023.

“Utilities segment contribution may be affected by customer demand and fuel gas price — both currently influenced by tight energy supplies, Russia-Ukraine war and Covid-19 lockdowns in China — which is a non-pass through cost for electricity sales.

“In lieu, the group is in the midst of finalising the renewal of several long-term contracts which will be concluded in the near term, subsequently contributing positively to the segment in the long run,” the research house said.