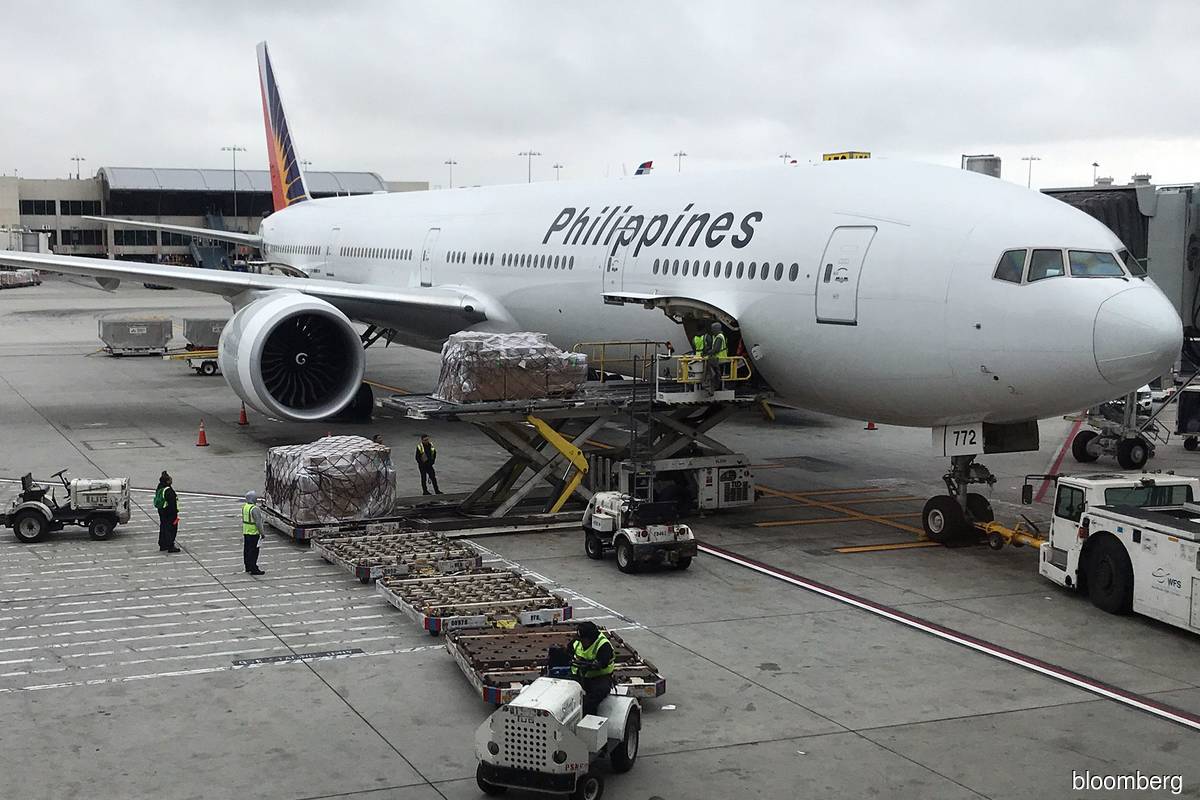 (Nov 25): Philippine Airlines Inc is working on a “comprehensive recovery and restructuring plan,” according to the carrier owned by billionaire Lucio Tan.
The plan will enable it to “emerge financially stronger” from the global crisis, it said in a statement. Asia’s oldest airline didn’t provide details of the plan, but said it is gradually increasing flights.

The pandemic has devastated the global travel industry, forcing airlines to suspend flights, lay off employees and seek financial help from governments and investors. Companies such as Virgin Australia Holdings Ltd and Avianca Holdings SA, Latin America’s second-largest airline, have gone into administration or sought bankruptcy protection. Malaysia Airlines Bhd has reached out to lessors, creditors and key suppliers, as part of its “urgent” restructuring exercise.

Earlier Wednesday, Nikkei Asia reported that Philippine Airlines is poised to seek court protection for its debt restructuring. The carrier is looking to return around 20 of its leased aircraft and raise US$505 million through debtor-in-possession financing, according to Nikkei Asia, which cited people briefed about the matter and meeting materials reviewed by Nikkei. Finance Secretary Carlos Dominguez, in a mobile-phone message, said the airline informed his department of its plans but didn’t detail any requests for government assistance.

Philippine Air in October said it will cut up to 35% of its 7,000 employees as part of its restructuring. Parent PAL Holdings Inc this month reported a third-quarter net loss of 7.92 billion pesos (US$164.5 million), bringing its nine-month loss to 28.85 billion pesos. PAL shares fell 4.3% in Manila trading on Wednesday, outpacing the Philippine stock index’s 1.5% drop.

Dominguez told private sector banks earlier this year to take the lead in assisting airlines as the government doesn’t want to take ownership. A plan to set up a state-led investment company that would infuse equity to distressed firms including carriers, is still pending in Congress.