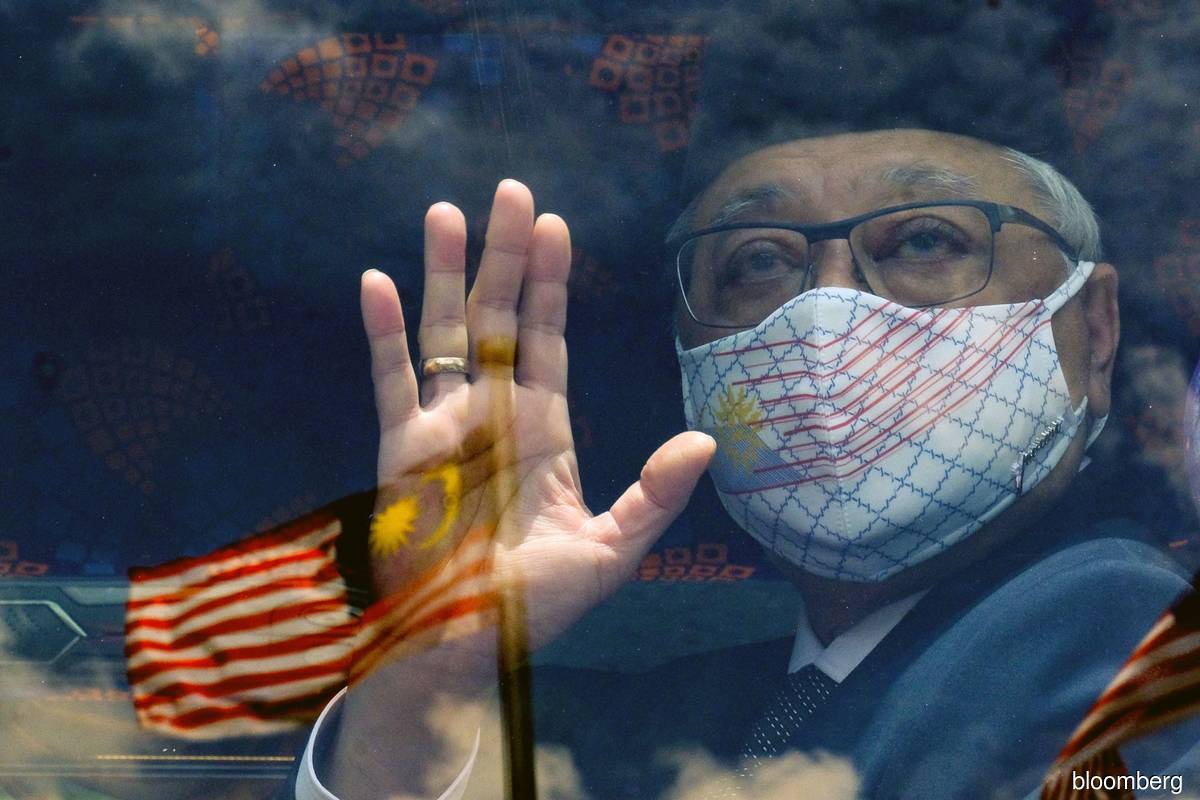 The special aircraft carrying Ismail Sabri and his delegation touched down at the Istanbul Sabiha Gökçen International Airport (ISGIA) at 8.40am local time (1.40pm Malaysian time).

The official welcoming ceremony for the visit will be held in Ankara on Thursday.

The visit, at the invitation of President Recep Tayyip Erdoğan, began with the prime minister touring the ISGIA upon his arrival.

The airport, one of two international airports serving Istanbul, is in the Asian part of the bi-continental Istanbul and ranked as Europe’s sixth busiest airport and second fastest-recovering airport in Europe in 2021.

After visiting the ISGIA, the prime minister will host a luncheon for Keluarga Malaysia residing in the country, before holding meetings with top Turkish corporations including Turkish Wealth Fund and Oyak.

During the meetings, Ismail Sabri is expected to explore bilateral commodity trading opportunities, with an emphasis on food security as well as strengthening cooperation through the sharing of technology.

On Thursday, Ismail Sabri is scheduled to have a four-eyed meeting with Erdogan at the Presidential Complex in Ankara, followed by a Malaysia-Turkey delegation meeting.

During his stay in the Turkish capital, the premier is scheduled to visit the country’s two major players in defence and aerospace — MKE Corporation and Turkish Aerospace Industries respectively.

Türkiye is Malaysia’s third-biggest trading partner in the Middle East after Saudi Arabia and the United Arab Emirates, with total trade between the two countries recorded at RM16.97 billion in 2021, and projects implemented valued at RM444.59 million.

In 2021, Malaysia exported more than US$1.06 billion (about RM4.68 billion) worth of palm oil and palm oil products to support burgeoning demand, particularly in the Turkish food industry, as well as the home and personal care industry.