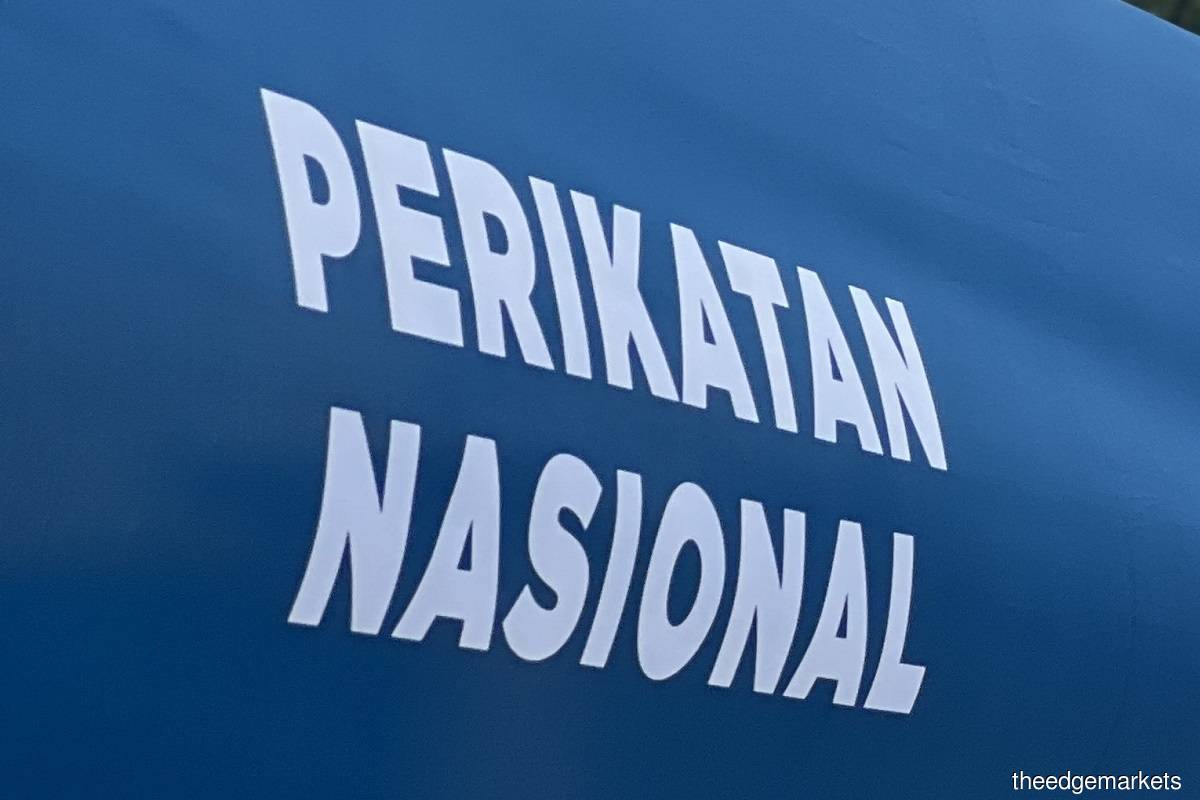 KULIM (Nov 29): Perikatan Nasional (PN) candidate for the Padang Serai parliamentary seat, Datuk Azman Nasrudin, said that he has given his statement to the police over his remarks claiming that the recently formed government was "kerajaan zina" (government of adultery).

Azman said he had his statement recorded at the Kulim Hi-Tech police station at midnight on Tuesday.

"…I [admit] that I was a bit harsh that night. [But] I was referring to Umno violating its resolution which has led to disappointment among the party's grassroots members.

"This is about principles. The issue of mixed or unity government is another story. PN also accepts the decision of the Yang di-Pertuan Agong," he said when met during the election campaign in Kampung Nesa.

On Sunday, Azman was reported to have issued a statement saying that there was a clear sign of rejection of Pakatan Harapan and Barisan Nasional following the formation of a unity government which he described as "kerajaan zina".