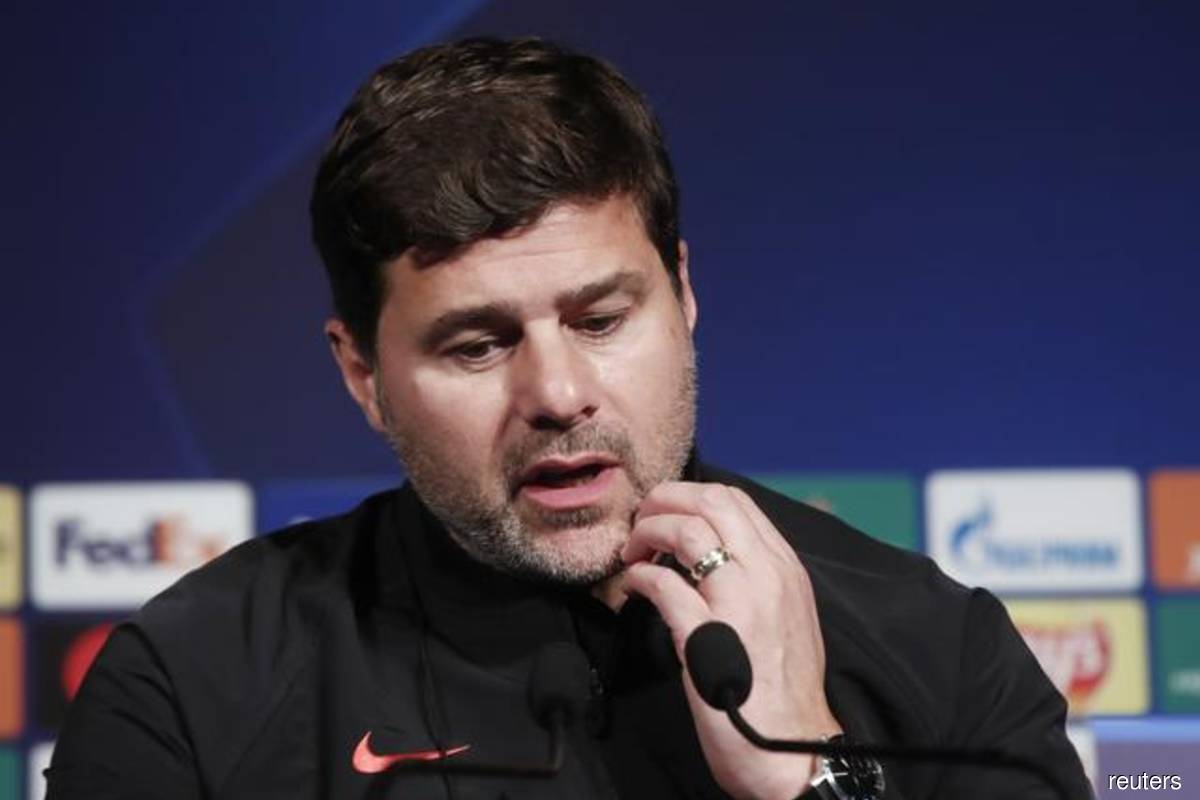 (Sept 28): Paris St Germain manager Mauricio Pochettino has played down media reports of a spat between Kylian Mbappe and Neymar during their 2-0 Ligue 1 win over Montpellier at the weekend.

French media reported Mbappe was unhappy with Neymar for not passing the ball to him and that the France international was then seen voicing his displeasure to a team mate on the bench.

"There are always things between top players. They're competitors who want to win and help the team achieve.

"I have spoken to them individually. They may have also spoken to each other and there have been photos of them enjoying themselves in training.

"If there's a small incident sometimes that can create a wave but it's actually just talk."

Pochettino had recently defended his decision to substitute forward Lionel Messi in their league win over Olympique Lyonnais, with the Argentine player appearing puzzled by the move.

The manager said in a news conference on Monday that Messi was expected to play a part against City but would need time to adjust to life in Paris following his switch from Barcelona.