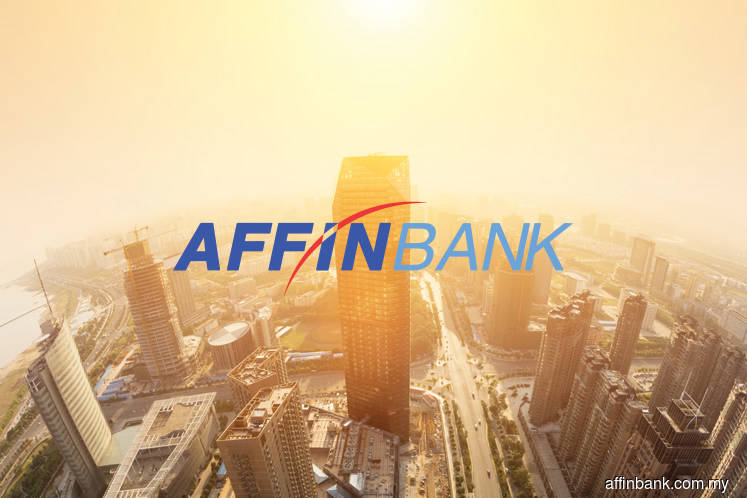 Assuming that the potential disposal materialises, the impact on earnings is a marginal profit before tax (PBT) contribution from the insurance unit, which is estimated at less than 10% of Affin Bank’s PBT. A potential bancasurance distribution agreement to distribute the products through Affin Bank branches may help to partly offset the loss of insurance earnings post-disposal. Based on the speculated combined disposal pricing of US$650 million, Affin Bank would net an estimated RM1.4 billion in disposal proceeds based on its stake and potentially book in a gain on disposal of RM600 million.

Based on the potential disposal price quoted by Bloomberg, this could imply that AXA Affin General and AXA Affin Life are valued at 1.78 times and 1.84 times price-to-book value (PBV) respectively, which are still at a discount to average domestic insurance merger and acquisition-transacted valuations of around 1.9 times to 3.6 times PBV. We are of the view that the disposal is neutral in general, as the impact on recurring earnings is negligible while the disposal could lead to an enhancement of group Common Equity Tier 1  by an estimated 2.5 percentage points.