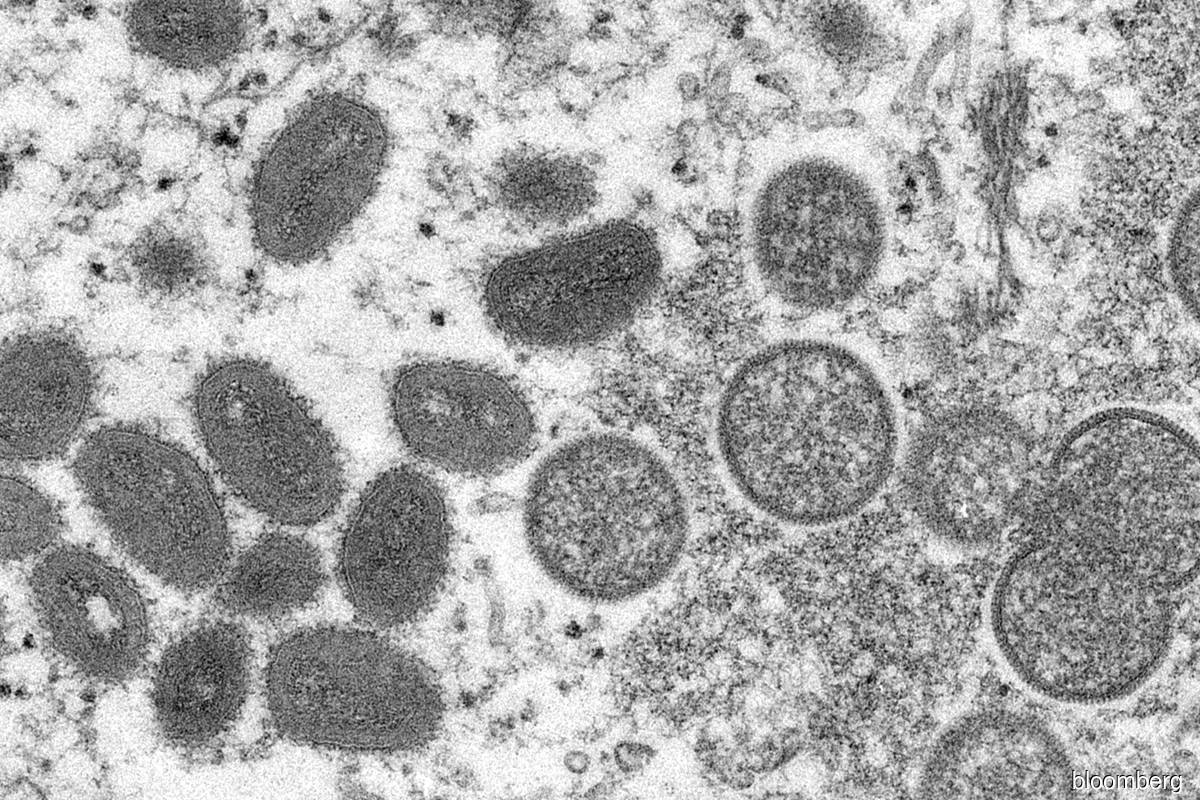 (May 20): A possible case of monkeypox is being investigated in New York City, adding to the case already reported in Massachusetts, health officials said Thursday.

The city’s health department announced on Twitter that the patient is being cared for at Bellevue Hospital, located in Manhattan’s Kips Bay neighborhood. Preliminary tests for the virus are being conducted, officials said, and if positive will be sent to the Centers for Disease Control and Prevention for confirmation.

We are investigating a possible case of monkeypox in NYC. The patient is being cared for at @BellevueHosp. Our Public Health Lab will conduct preliminary tests, which — if positive — will be sent to @CDCgov for confirmatory testing.
— nychealthy (@nycHealthy) May 19, 2022

On May 17, the US identified its first case this year, adding to the growing number of confirmed and suspected infections in the UK, Portugal and Spain. The Massachusetts Health Department reported on Wednesday the case of an adult male who had recently traveled to Canada, where more than a dozen monkeypox infections have been identified. The man traveled via private transportation, according to the CDC, which said it’s working with Massachusetts health officials on monitoring the situation.

Monkeypox is a rare but potentially serious viral illness that usually begins with flu-like symptoms before progressing to a rash, which could be confused with sexually transmitted infections like syphilis or herpes. Infections usually last from two to four weeks, according to the CDC.