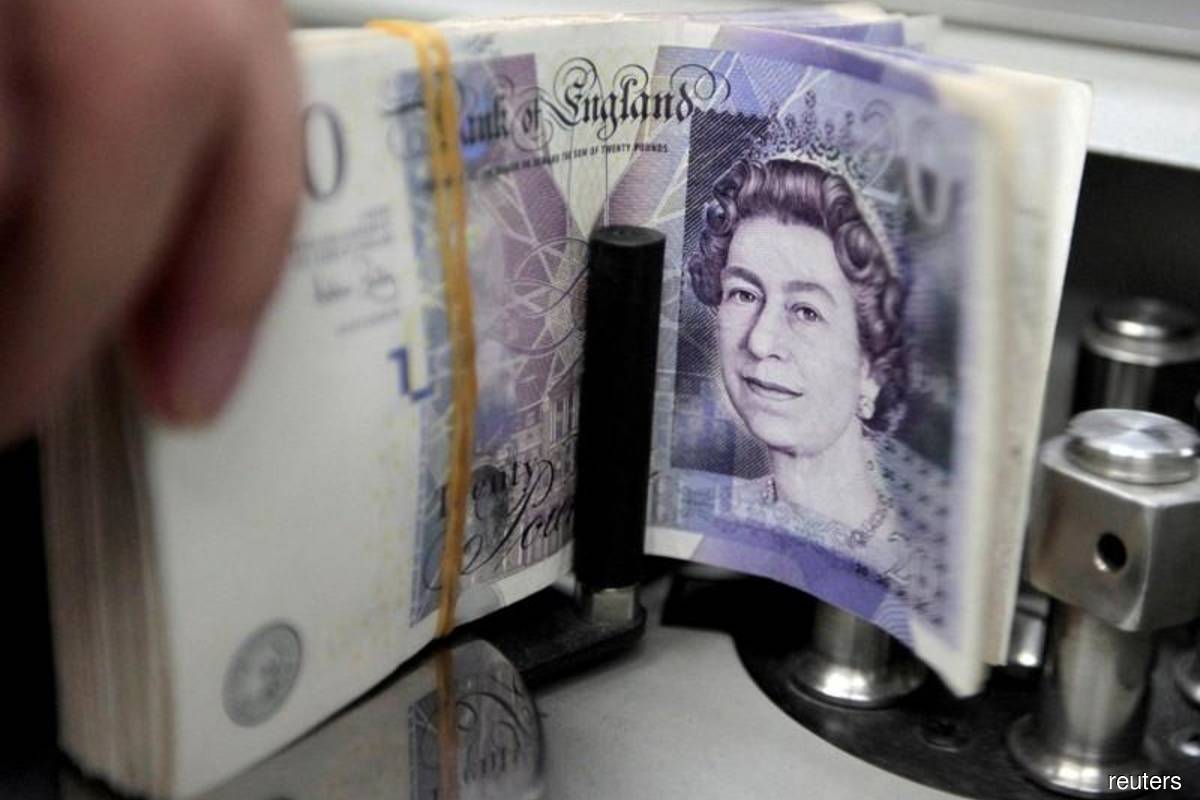 LONDON (Nov 26): Sterling slipped on Thursday but still held near a three-month high, as US dollar weakness offset some of the uncertainty about the outcome of Brexit talks.

Traders are looking for progress on a trade deal between Britain and the European Union, with a successful deal priced in but fears persisting that the discussions could break down.

The head of the EU executive, the Commission, reported "genuine progress" on Wednesday but said the risk of Britain leaving the bloc without a deal on Dec 31 remained.

Sterling, in common with British stocks, has largely shrugged off finance minister Rishi Sunak's unprecedented spending plans announced on Wednesday, as Britain looks to borrow about 400 billion pounds (US$535 billion) to pay for the Covid-19 hit to the economy.

Sunak warned on Thursday that borrowing was not forecast to fall fast enough to be sustainable, the closest he has come to acknowledging that taxes will need to rise once the pandemic is over.

He also said he was confident a trade deal with the EU could be struck.

Officials in Britain and the EU say the talks are still snagged on two main issues, fair competition guarantees and fisheries, but neither so far have shown a willingness to shift enough on either to make way for any breakthrough.

"Brexit uncertainty is a big driver behind the pound at the moment. Resolution on that would have a much bigger impact, for better or worse, than events like the Chancellor's speech yesterday," said Mimi Rushton, co-head of global FX sales at Barclays.

"There is a broader theme around dollar softness at the moment, the month-end signal is for dollar-selling and some of that has been brought forward by Thanksgiving in the US," she said.

With a lack of major scheduled news on Thursday, sterling traders said they were watching for any official or unofficial news on the Brexit talks, with negative signals likely driving bigger price swings because a positive outcome is expected.