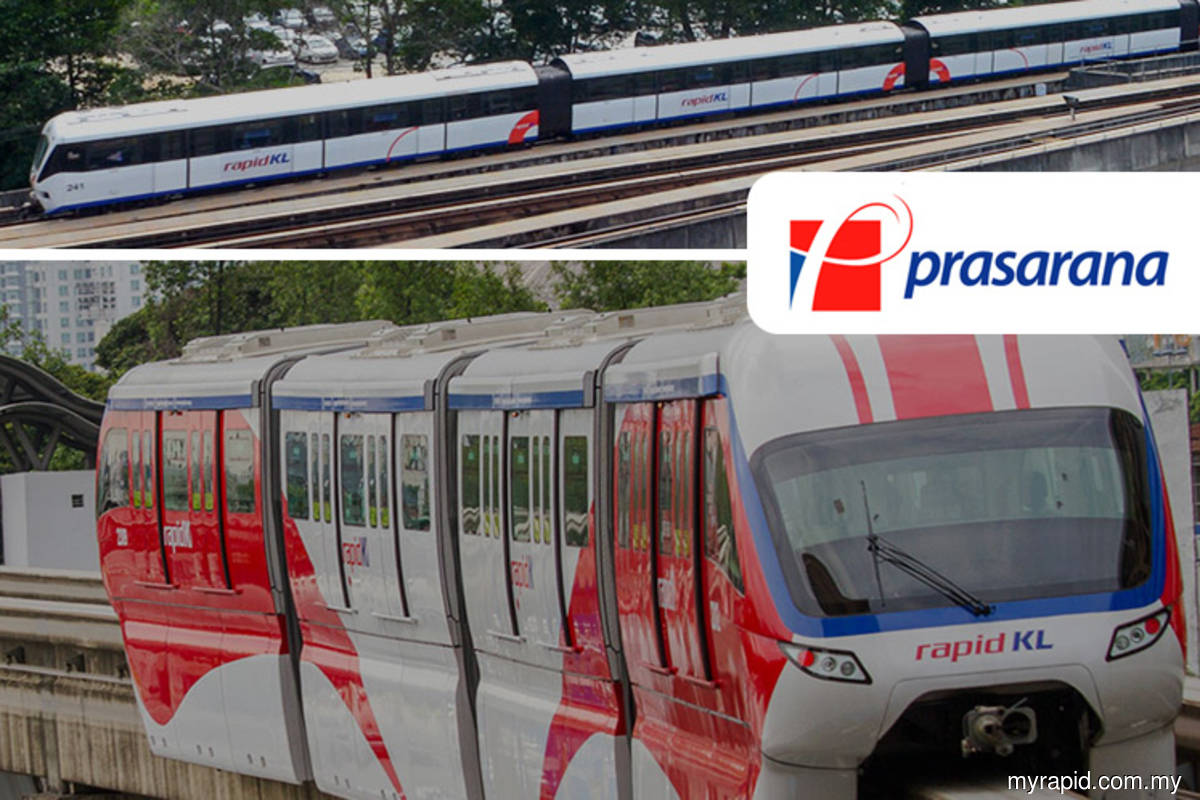 KUALA LUMPUR (May 22): Prasarana Malaysia Bhd (Prasarana) has established a committee to identify the main cause behind the brake caliper hydraulic fluid leakage that caused a disruption to the Kelana Jaya line Light Rail Transit service on Friday (May 20).

Transport Minister Datuk Seri Dr Wee Ka Siong said the committee wiill begin work this Tuesday (May 24) to identify the main problem in a period of two weeks before followup action is taken.

“Because of two incidents occurring in less than two weeks, we need to view the matter comprehensively and figure out why there are hydraulic fluid leaks and both are related to calipers said to be damaged because according to the maintenance schedule, it occurred earlier than its expected lifespan.

“That’s why we need to study why the damage occurred earlier, the lifespan can reach till six to seven years but there’s damage after five years of use,” he told reporters after inspecting the LRT service escalators and lifts at the Ampang Park LRT station on Sunday (May 22).

Wee also said repair and maintenance of lifts and escalators at public transport stations managed by Rapid Rail will be conducted in stages and is expected to be completed by this September.

Wee said however, it would depends on the reopening of OEM factories that supply spare parts from Shanghai, China that have been affected by the current lockdown in China.

“It’s been almost two months since Shanghai was locked down, so there is a slight difficulty in obtaining spare parts as they have halted operations, Prasarana is also looking for other methods, and seeing if there are any spare part stocks in other areas, or whether we will need to wait for the OEMs to send them.

“We have also decided that these parts will not be sent by ship but will be send via air freight.

“We expect to save a month using air freight, if we use shipping, it requires going to the port, coming here and getting clearance and all that so it will be slow….we will expedite it, we have a formula but it depends on when Shanghai reopens,” he added.