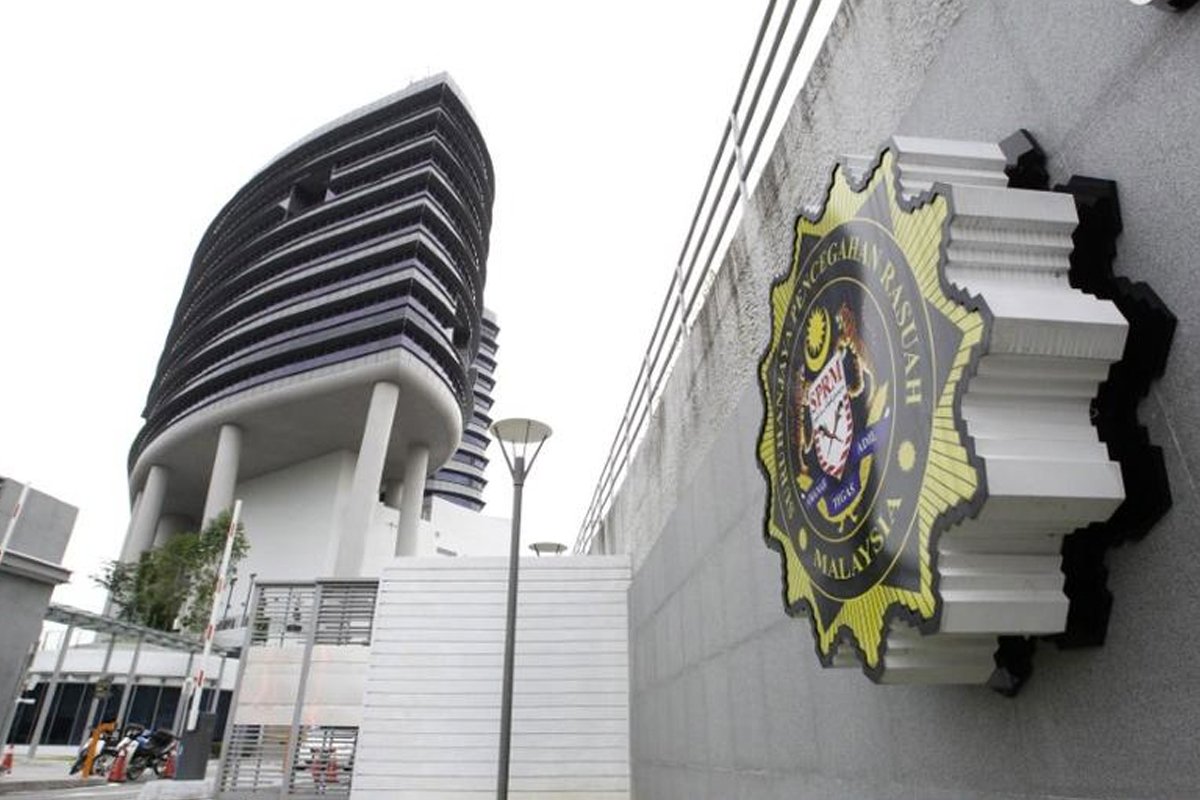 KUALA LUMPUR (May 21): The Malaysian Anti-Corruption Commission (MACC) has submitted its investigation paper on Court of Appeal Judge Datuk Mohd Nazlan Mohd Ghazali to the Attorney-General’s Chambers (AGC) on May 18 for further instruction.

MACC in a statement on Saturday (May 21) said it had completed investigations into the case.

“Investigations which started in March had been completed with the gathering of evidence according to the stipulated guidelines and procedures,” said MACC.

On April 23, local media reported that MACC chief commissioner Tan Sri Azam Baki confirmed the commission had commenced an investigation on Mohd Nazlan on allegations of unexplained money in his account following an official report lodged on the matter.

Recently, Mohd Nazlan, who heard the case of Datuk Seri Najib Tun Razak and found the former prime minister guilty of misappropriating SRC International Sdn Bhd funds, had lodged a police report on the news article which alleged he was being investigated for unexplained money in his bank account.

A statement issued by the Office of the Chief Registrar of Federal Court on April 21 said Mohd Nazlan denied the false, baseless and malicious allegations which aimed to undermine his credibility as a judge and disrupt the administration of criminal justice and the judiciary.