Projects may have to be stopped if development allocation is reduced, says Mustapa 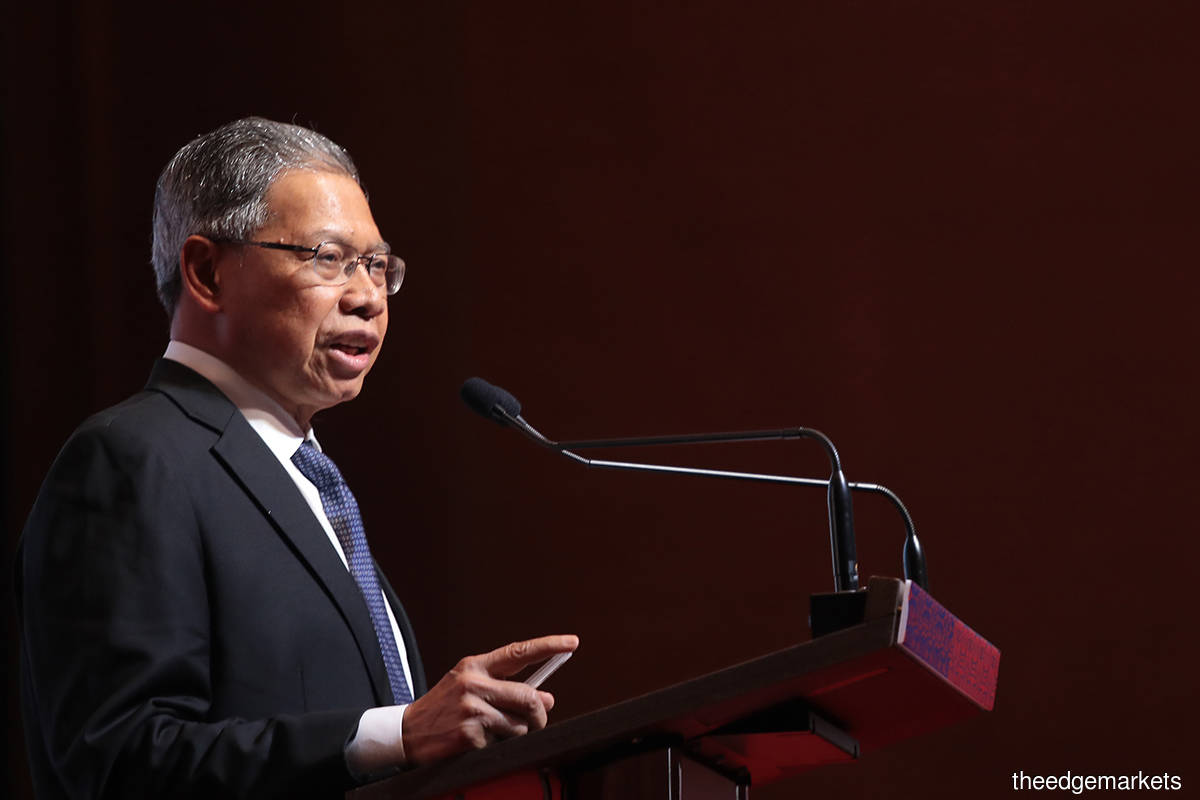 KUALA LUMPUR (Nov 23): If the proposed RM69 billion development allocation for 2021 were to be reduced with a portion redirected to the Covid-19 fund, it would have an impact on projects that have already begun, said Minister in the Prime Minister's Department Datuk Seri Mustapa Mohamed.

He, however, did not discount the possibility completely.

The minister said the Covid-19 situation is dynamic and changes daily; hence if there is a major need or pressing matter, the government will give it the necessary consideration.

He was speaking when winding up the debate on the Supply Bill 2021 in the Dewan Rakyat here today.

Mustapa said the development allocation comprises four components, including for projects based on the government's national development strategies such as the New Economic Policy and Shared Prosperity Vision.

"Secondly, part of the expenditure was previously allocated under government administration for certain considerations, but [the current government] has decided to park it under development,” he said.

The last two components are projects under public-private partnership and projects to revive institutions such as the Federal Land Development Authority (FELDA), Lembaga Tabung Haji and 1Malaysia Development Bhd (1MDB).

“A major portion of the allocation is for continuing projects begun under the 11th Malaysia Plan. Now we are coming to the 12th Malaysia Plan and the infrastructure has been built, so it's not right to halt these projects.

"So the implication, if we were to follow the suggestions of the Members of Parliament (MPs) for Port Dickson and Subang, is we may have to stop the ongoing projects,” he said.

He pointed out that there are more than 100,000 construction contractors, and the number of G1 class of contractors alone exceeds 50,000.

“If we were to stop the projects, contractors would have no work and the country would not have development. That is the risk if we consider the recommendations from the Port Dickson and Subang MPs,” Mustapa said.