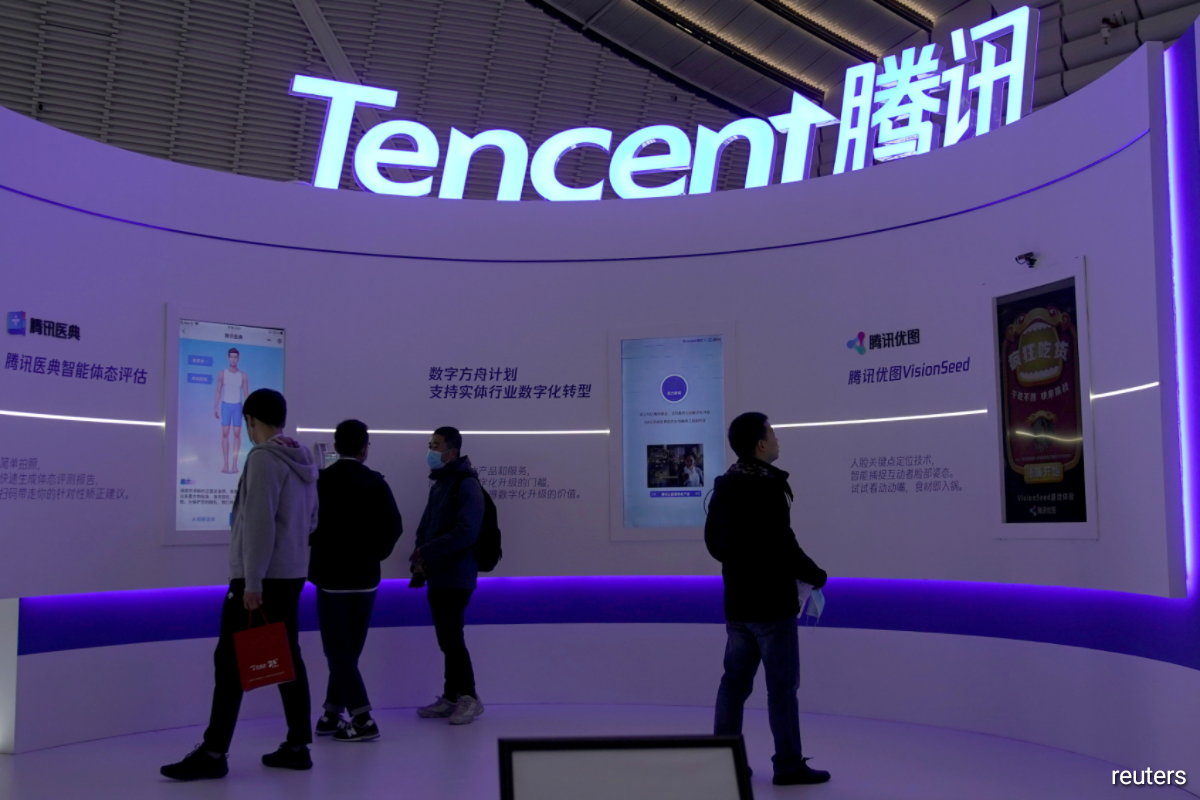 To fund the programme Prosus will gradually sell down its massive 28.9% stake in Chinese software giant Tencent, owner of WeChat, worth more than US$100 billion at current prices.

"This will efficiently unlock immediate value for shareholders because we're selling (Tencent) shares at full value and we're buying back our stock at a considerable discount," CFO Basil Sgourdos said.

Prosus will release its profit and loss figures later in the day.

Its core headline earnings, which strip out one-off effects, came to US$3.7 billion for the year ended March 31, down from US$4.9 billion a year earlier. That was in line with indications the company gave in a June 15 trading statement.

Sometimes compared to SoftBank and its Vision Fund, Prosus owns stakes in a wide range of consumer internet companies including meals delivery companies Delivery Hero of Germany & South Korea, iFood of Brazil and Swiggy of India, PayU in payments, and Stack Overflow and Codecademy in educational software.

Sgourdos said that trading losses at its e-commerce companies increased, despite strong revenue growth, as many of them spent money to invest in adjacent markets.

Prosus is in the process of selling Russian online marketplace Avito, which had been valued at US$6 billion before the Ukraine war.

Sgourdos said the company is currently compiling bids, and it would comply with sanctions rules in the sale.