Proton X50 the bestselling vehicle in July with 4,763 units sold 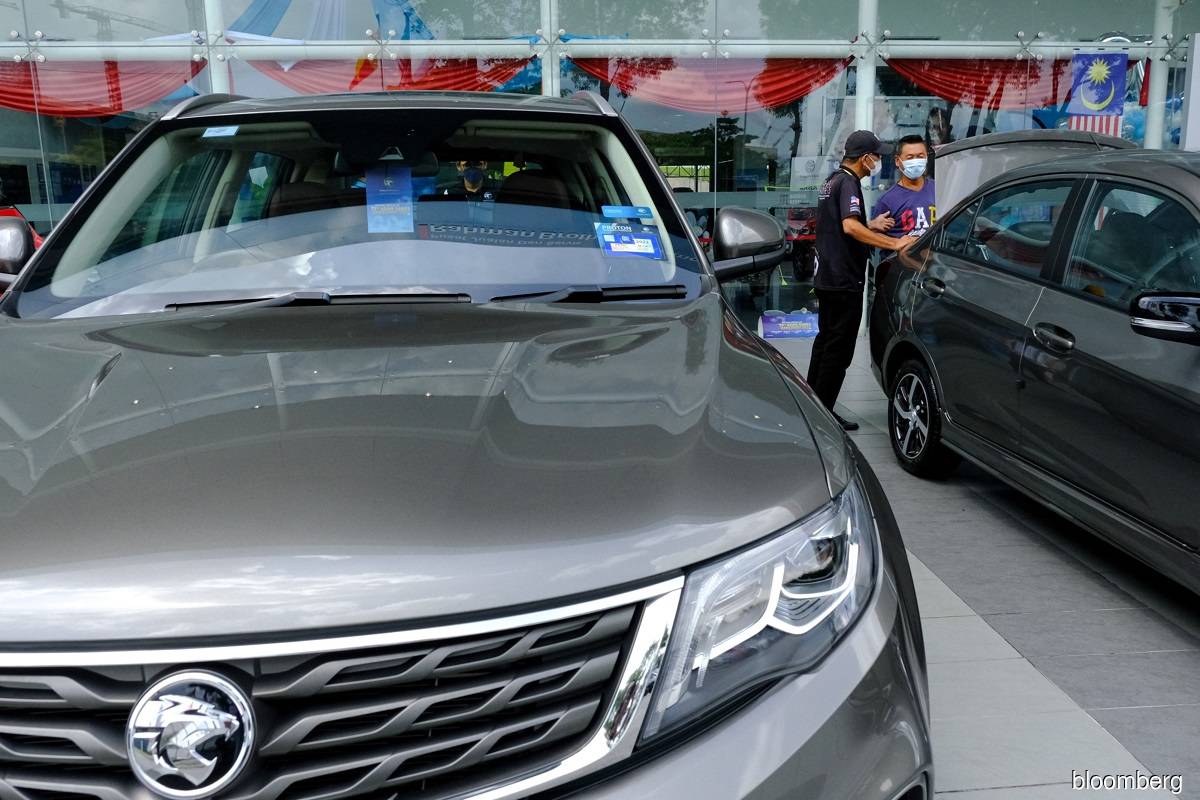 KUALA LUMPUR (Aug 3): Proton X50 set a monthly sales record of 4,763 units in July 2022 to be the bestselling vehicle in Malaysia, retaining its pole position in the sport utility vehicle segment.

In a statement on Wednesday (Aug 3), Proton Holdings Bhd said this is also the first time such a vehicle has led in overall sales.

The national carmaker sold a total of 11,477 units comprising six models in July, of which Proton X50 was the bestselling, followed by Proton Saga with 4,521 units.

"Total industry volume for July was estimated to be at 50,500 units as registration retreated to the median following the expiry of sales and services tax incentives on June 30," it said.

The Proton Saga, Proton X70, and Proton X50 were the leading export models, it said.

Proton deputy chief executive officer Roslan Abdullah said the achievement and Proton's sales leadership in other segments showed that the national carmaker is on the right track.

The easing of restrictions in global trade has been a major boost for Proton's export division. With five months to go, the company is on target for yet another year of double-digit percentage growth, while recognising various economic issues faced in overseas markets, he said.