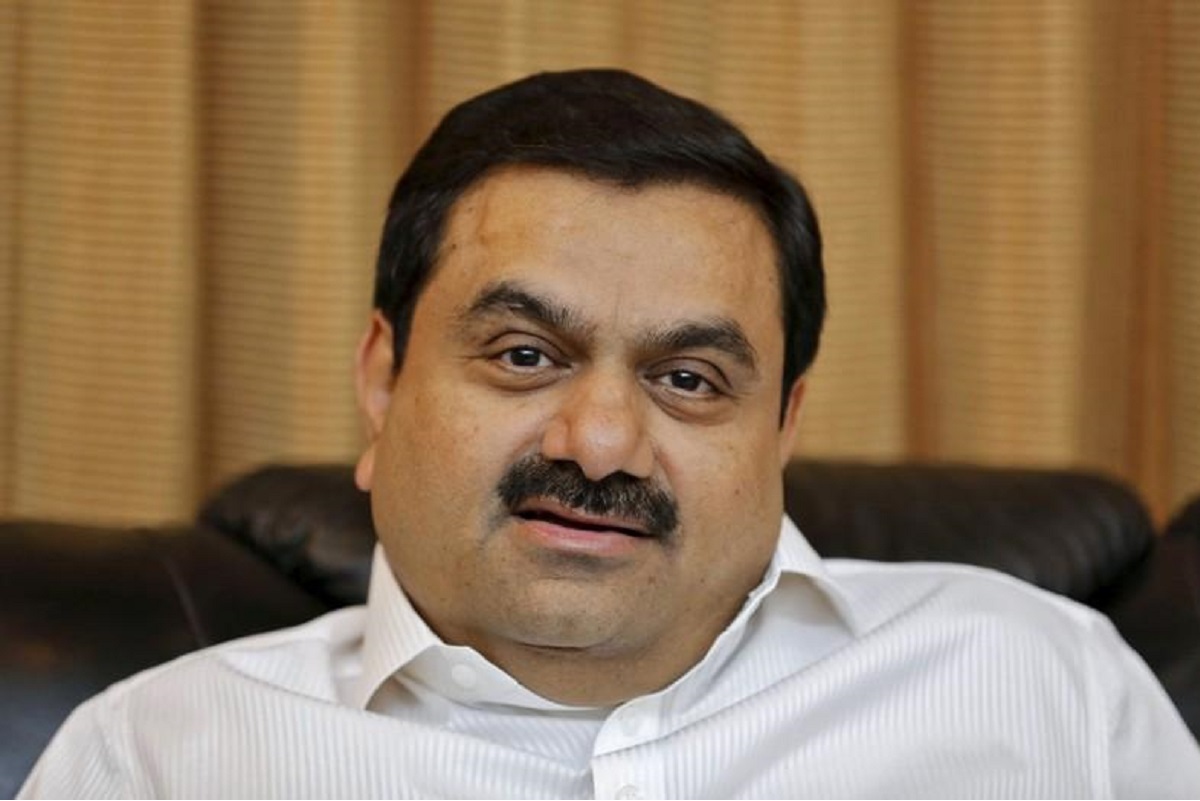 (March 12): Indian tycoon Gautam Adani has added more billions to his wealth than any one else in the world this year on the back of investor excitement around his ports-to-power plants conglomerate.

The net worth of Adani, a first-generation entrepreneur who rarely speaks publicly, has jumped US$16.2 billion in 2021 to US$50 billion, according to the Bloomberg Billionaires Index. This has made him the year’s biggest wealth gainer, beating even Jeff Bezos and Elon Musk, who have tussled in 2021 for the title of world’s richest. Shares of all Adani group stocks, except one, have rallied at least 50% this year.

The surge in wealth dwarfs the US$8.1 billion added by Adani’s compatriot and the richest person in Asia, Mukesh Ambani. It also underscores the rising heft of the self-made billionaire, who has lured investment from Total SA to Warburg Pincus. Adani has been rapidly expanding his conglomerate, adding ports, airports, data centers and coal mines in India, while doggedly proceeding with his controversial Carmichael coal project in Australia.

“Adani has been consistently expanding its business in areas that are resilient to market cycles,” said Sunil Chandiramani, founder and chief executive officer at Nyka Advisory Services. “Now with the entry in data centers business, the group has also indicated its appetite for venturing into technology.” Adani Total Gas Ltd has jumped 96% this year while the flagship Adani Enterprises has advanced 90%. Adani Transmission Ltd is up 79%. Adani Power Ltd and Adani Ports and Special Economic Zones Ltd have gained more than 52% this year. Adani Green Energy Ltd, after rising over 500% last year, is up 12% so far.