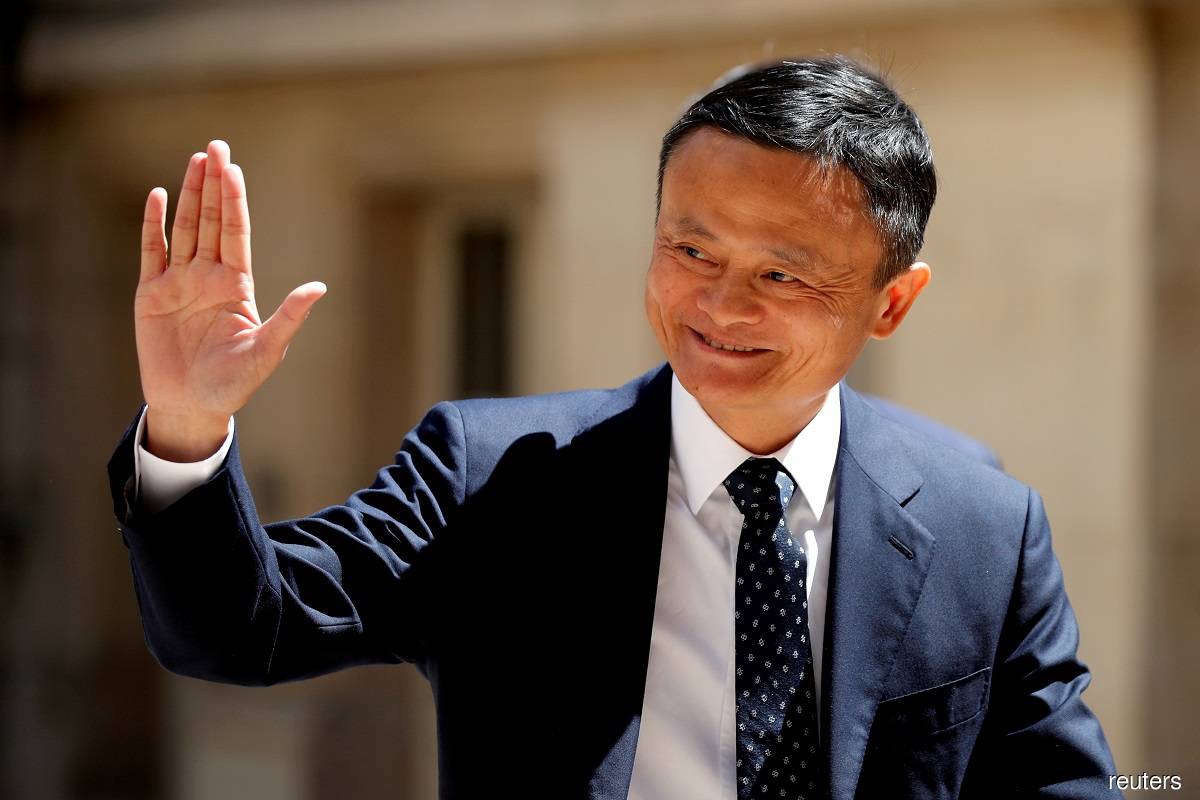 BEIJING (April 11): Once seemingly untouchable, Alibaba founder Jack Ma has endured a tumultuous run that saw his Chinese e-commerce giant hit with a record 18 billion yuan (US$2.75 billion) antitrust fine on Saturday, resolving one key uncertainty even as others persist for himself and his business empire.

The reversal of fortune for the 56-year-old Ma, who has all but disappeared from public view since an October speech blasting China's regulatory system, has been striking for an entrepreneur whose transformation of commerce in China — and his relentless optimism — commanded cult-like reverence.

Ma, who stepped down from Alibaba in 2019 but looms large in the corporate psyche and in the eyes of investors, had revelled in pushing boundaries with audacious statements, taking a high profile even as most Chinese peers kept their heads down.

Friends in high places, as well as pride in Alibaba's success, had protected Ma, sources have said.

That was until his Shanghai speech triggered a backlash that led to the scuppering of a blockbuster US$37 billion initial public offering for Alibaba financial technology affiliate Ant Group, as well as a clampdown by authorities on the e-commerce giant itself and the wider "platform economy", which continues to reverberate.

Ant, whose rapid growth and freewheeling lending practices drew regulatory concern about financial risk, remains subject to an enforced restructuring that is expected to rein in some of its most profitable businesses and slash its valuation.

"Entrepreneurship has to be disruptive. But being provocative to the government has its limits," said Duncan Clark, chairman of Beijing-based tech consultancy BDA China and author of a book on Alibaba and Ma.

Saturday's settlement, he said, "should draw a line" under the matter for Alibaba.

"But for Ant and Jack, there's no line drawn yet," he said.

Alibaba declined to comment on Ma, and his foundation did not immediately respond to a request for comment on Sunday.

Ma's absence from public view became conspicuous until he surfaced for the first time in three months in late January, speaking to a group of teachers by video, which sent Alibaba shares surging. He has continued to keep an extremely low profile.

"He's playing a lot of golf and improving his handicap," said one person who knows him.

A former English teacher, Ma co-founded Alibaba in 1999 from a shared apartment in the eastern city of Hangzhou, ultimately building a colossus that spans e-commerce, financial services, cloud computing, and even supermarkets, making him China's most famous businessman.

He was also China's richest, until the clampdown knocked him back to fourth place on the Hurun Global Rich List published in March, although Ma and his family's wealth still grew last year by 22% to 360 billion yuan, according to the list.

In 2018, Ma was revealed to be a Communist Party member by its official newspaper, debunking a public assumption that he was politically unattached.

Ma has often been described in Chinese media as a source of national pride and even legend. His global prominence made him an almost-diplomatic figure. Countless books have been published on Alibaba's founding and Ma's business tactics.

Ma-isms such as "Today is hard, tomorrow will be worse, but the day after tomorrow will be sunshine", are common in Chinese business circles. In Hangzhou, small firms have been known to set up altars adorned with images of Ma to bring good fortune.

But in a February snub, Ma was left off a list of Chinese entrepreneurial leaders published by state media.

Franklin Chu, president of Sage Capital in Rye, New York, noted that Alibaba shares are trading at a 30% discount to their 52-week high.

"I call this the 'Jack Ma arrogance discount', combined with the recent round of China-bashing coming out of Washington," he said.

Alibaba, he said, "needs to work hard to re-establish an accommodative relationship with its regulatory handlers".

Since stepping back from the company, Ma has sought to focus his time on philanthropy and education, including his charitable trust, the Jack Ma Foundation, and two schools in Hangzhou.

Ma was an active conference participant, making at least 12 appearances in 2019 before the Covid-19 pandemic began. In March 2020, he opened a Twitter account — the platform is blocked in China — which mainly tweeted about his foundation's Covid-19 prevention efforts. Its last tweet was on Oct 10.

"Prudence in words and action is the No 1 priority so that Chinese entrepreneurs can live longer."