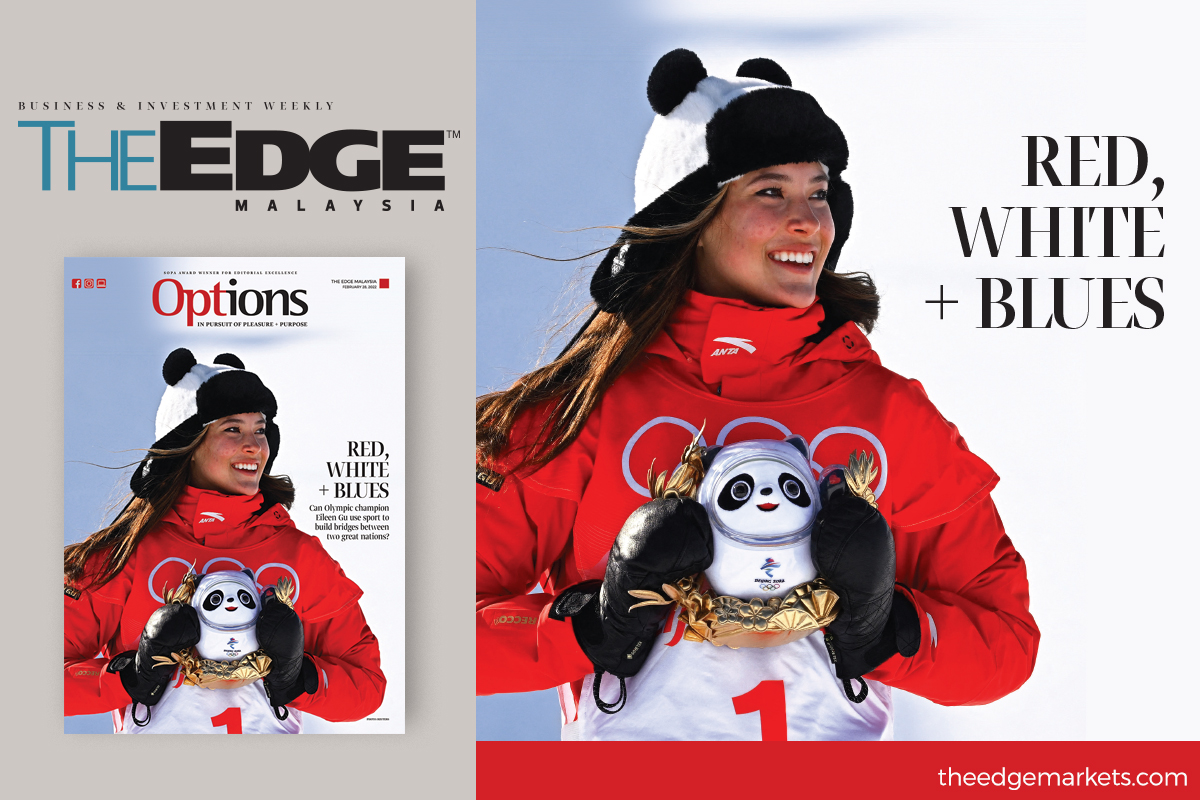 KUALA LUMPUR (Feb 27): A millionaire supermodel at the age of 18, a Vogue cover girl with an all-American smile and an Arctic fox on snow for this year’s Winter Olympics, skier Eileen Gu was the Games’ hottest topic. She struck gold twice (in big air and half pipe) plus a silver (in slopestyle), but it was who she represented on the slopes that would break the internet. The American-Chinese was the face for China to the dismay of cynics on both sides unhappy about her mixed heritage.

On one hand, Anti-Asian hate crimes in the US are at record levels while China pursues an increasingly hardline nationalistic future. The need to pick sides reflects a bigger problem that has loomed over the world of sports for years. Will Gu’s win build bridges between the great nations or burn them?

In other diplomatic news, Brazilian ambassador to Malaysia HE Ary Norton de Murat Quintella shares his thoughts on the friendship between the two countries. We note what to expect from the highly-anticipated Watches & Wonders 2022 — a physical affair this year, the beastly McLaren 765LT Spider as well as model and artist Sheena Liam’s exhibition at Temu House.

Also in this issue, Amir Muhammad pays tribute to the Jewish community in Penang with an illustrated book and local stationary brand Noteism brings evolution to the market with books made from stone paper and woodless metal-tip pencils. We also look into the origins of mulled wine for Mulled Wine Day (March 3) and recommend the best steakhouses in New York City.

Read more about it in The Edge Malaysia weekly’s Feb 28 edition.