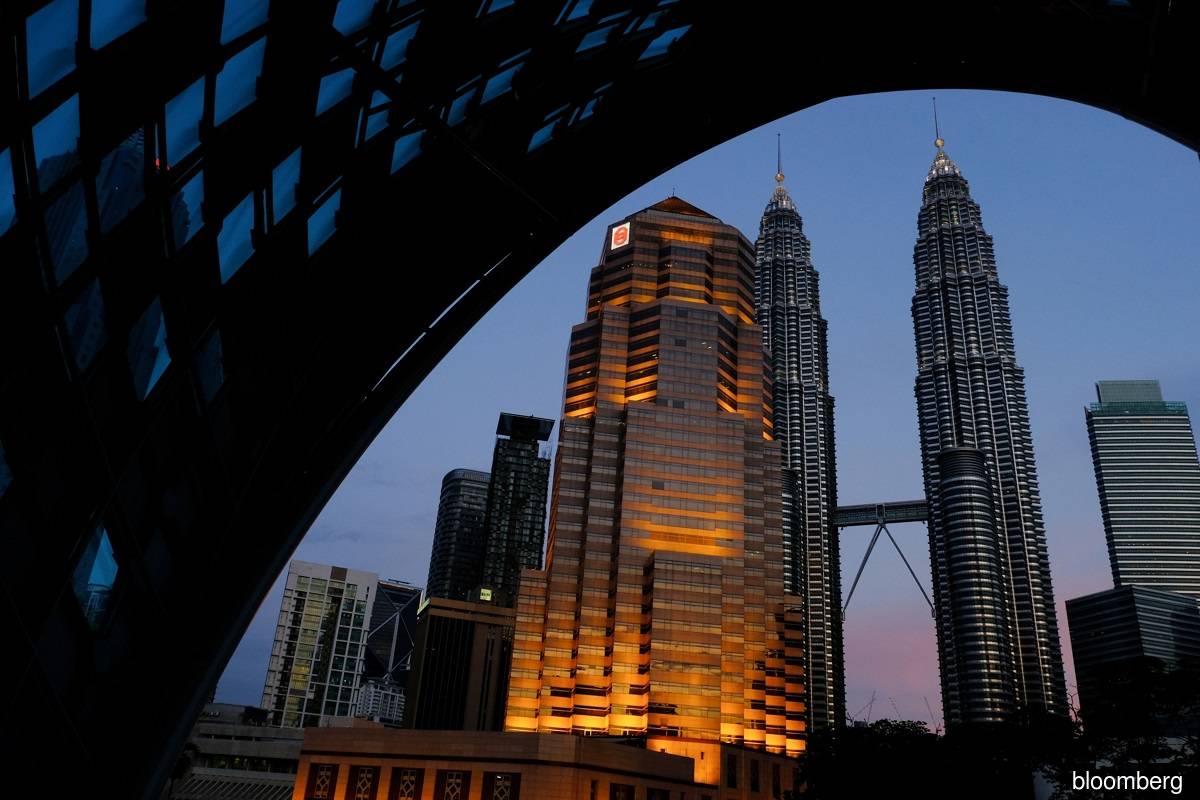 This is as yields are expected to rise further, tracking higher US Treasury yields and in line with the anticipated market adjustments after a decade-long period of low interest rates globally, Sailesh told reporters during RHB's 2Q2021 Global Economics & Market Strategy today.

"Think about it — higher than expected inflation, at the same time the [US President Joe] Biden administration continues to push the agenda to engage in massive fiscal stimulus to the US.

"So this is a recipe for long-term interest rates to go up simply because all that fiscal stimulus will put us on a path of US growth to a sustained uptrend for several quarters if not several years going forward," he said.

Bond yields globally have risen from 2020 lows on the back of unprecedented fiscal injection by governments in the year, which is seen to boost recovery for the pandemic-hit economy.

The US is en route to establish another US$2.25 trillion infrastructure spending bill, after an earlier US$1.9 trillion stimulus package was announced. Several markets have revised interest rates upwards in tandem, while corporates in the US and Europe have raced to refinance to the point of paying penalties to redeem their bonds early, Bloomberg reported.

To calm markets, central banks, such as in the US as well as in Malaysia, have expressed their intention not to raise rates too soon.

However, Sailesh viewed that this is "not the end" of a pickup of 10-year UST yield, and that the global economy is due for a "secular increase" in long-term interest rate.

"Once we get these upside surprises which we think will happen in inflation in the US and most parts of the world in March, April and May, the 10-year yields will continue to rise," he said.

Long-term interest rates in Malaysia are essentially predicated on what happens in the US, said Sailesh.

"The major driver of growth [in Asia] from our analysis is the US, not China. Over the last decade, the impact of China on Asia ex-Japan has been much lower than that of the US," he said.

"Keep in mind that the US bond market is a global bond market — not only do US investors invest significantly, but also global bond [investors]. So it is the anchor for long-term interest rates globally," he said.

"This puts us in a difficult position in the financial markets… all of us have been on the gravy train of taking advantage of that long-term interest rate, and we need that leverage to be reduced to a large extent before we get a potential blue-sky scenario.

"The second quarter is going to be a period of turbulence — but it will be a temporary adjustment of essentially over a decade of low long-term interest rates, and markets and economies have to adjust to that state of the world," he said.

"[The recent decline] is an opportunity to ensure that all that long-term debts in the books are [refinanced]. The bottom line is you may want to start thinking about that financing sooner rather than later."

On currencies, RHB is bullish on the US dollar, and expects subsequent outflow from the emerging markets. Year-end forecast for the ringgit stood at 4.22 against the greenback by 2Q21, and 4.30 by 1Q22.