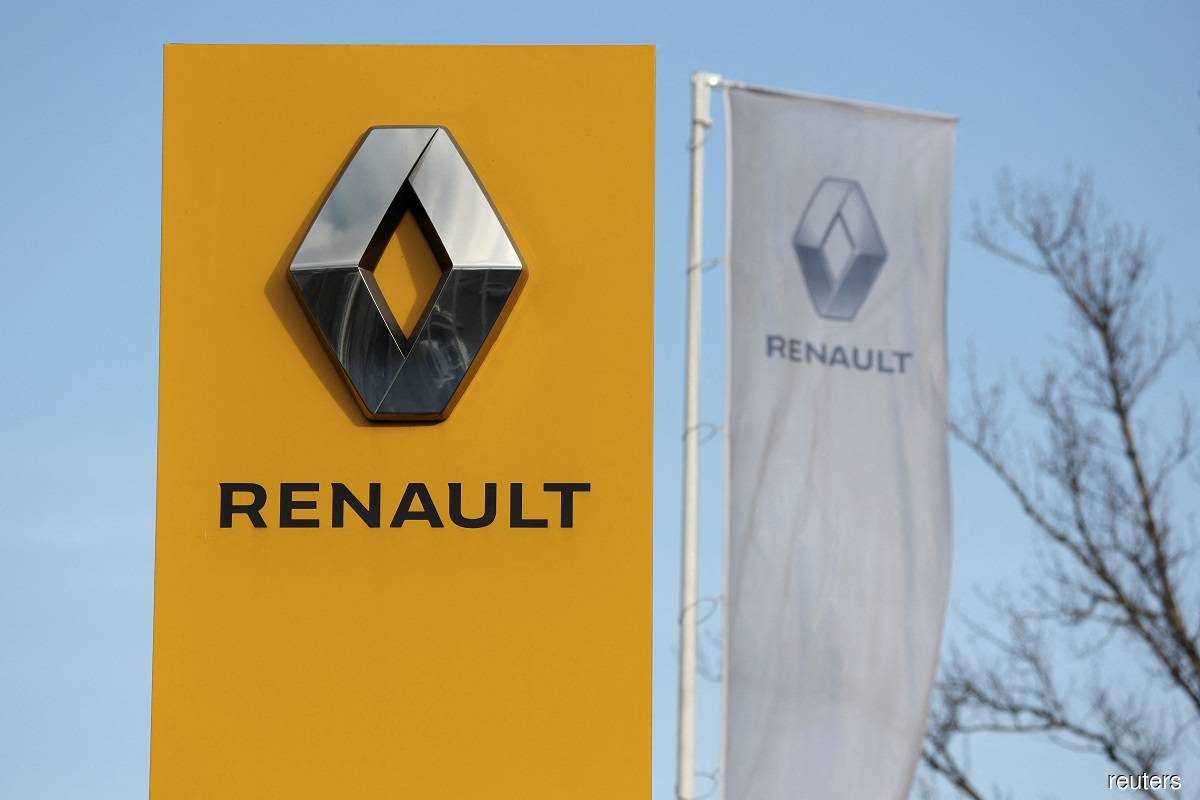 PARIS (May 19): Renault unveiled on Thursday a prototype hydrogen fuel cell-powered sport utility vehicle (SUV), as the French carmaker scrambles to catch up with rivals in the race to cleaner driving.

Renault said the car, dubbed the "Scenic Vision", would not be commercially available before 2030-2032. A fully electric version will hit the market in 2024.

A fuel cell vehicle has an electric motor just like an electric vehicle (EV), but the motor is powered by electricity produced through hydrogen, enhancing the battery's range.

A 16kW fuel cell will extend the car's range to 800km without recharging, and the battery will be twice as light, resulting in a 75% reduction in carbon footprint compared to a conventional electric model, Renault said.

The Scenic Vision comes as Renault pushes ahead with plans to split its EV and combustion engine businesses.

A pioneer in electric cars with Japan's Nissan and Mitsubishi at the start of the previous decade, Renault has been eclipsed by pure player Tesla and the ambitions of Volkswagen.

Asian carmakers Toyota and Hyundai already have hydrogen fuel cells cars on the market, while BMW is planning to launch the hydrogen iX5 this year as a small batch series.