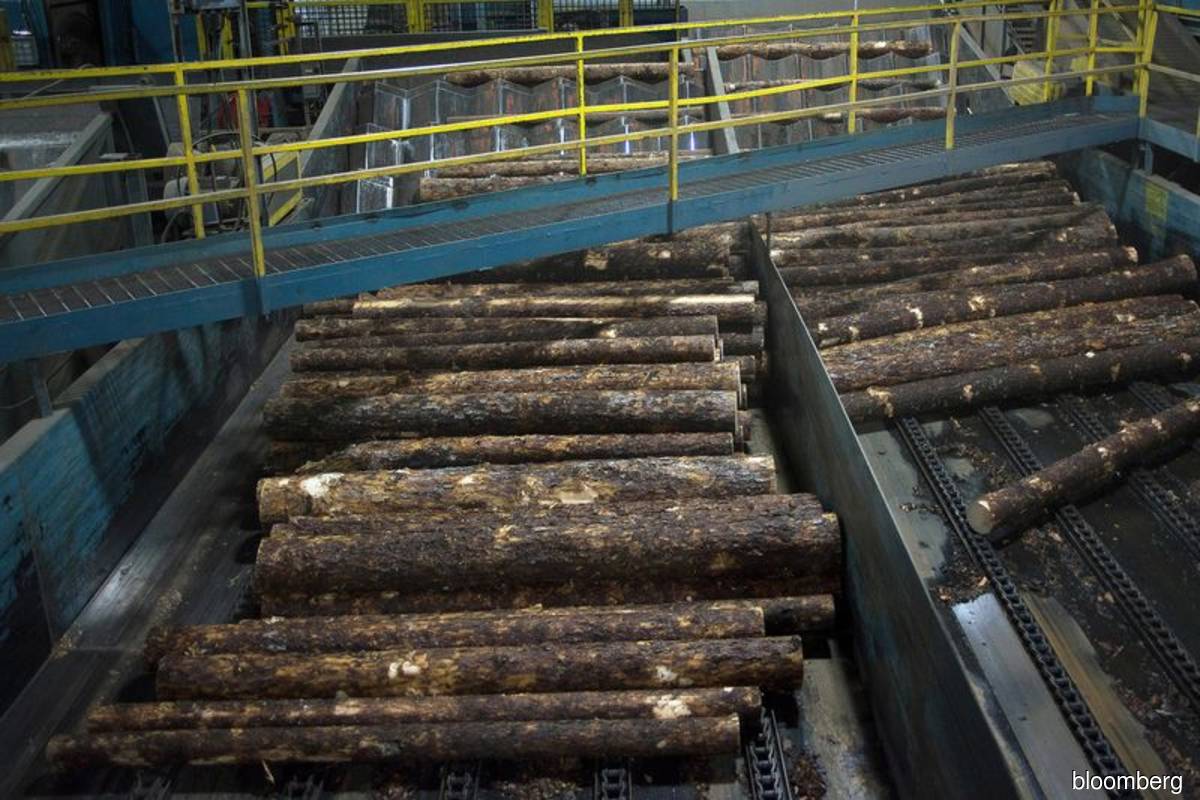 The company is expanding capacity at sawmills in Ontario and Florida, it said in a statement Thursday. The funds will also go to modernizing equipment at a facility in Quebec and improving efficiency at one in Arkansas.

Despite cooling off recently, lumber futures are still more than double where they were a year ago. That’s keeping timber companies in expansion mode. West Fraser Timber Co., the world’s biggest, said recently that it’s expanding capacity at five U.S. mills, while rival Canfor Corp. has said it will invest around US$160 million in a new sawmill in Louisiana.

Resolute Forest’s projects are expected to be completed by the end of the third quarter of 2022. The company raised its 2021 capital investments guidance to US$125 million from US$100 million.

Hamir Patel, an analyst at CIBC, said in a note earlier Thursday that Resolute’s chief executive officer “indicated the company has passed on sawmill acquisition opportunities” in the U.S. South this year. Patel rated the company as “outperformer.”