To retire rich, don’t leave too much to your kids 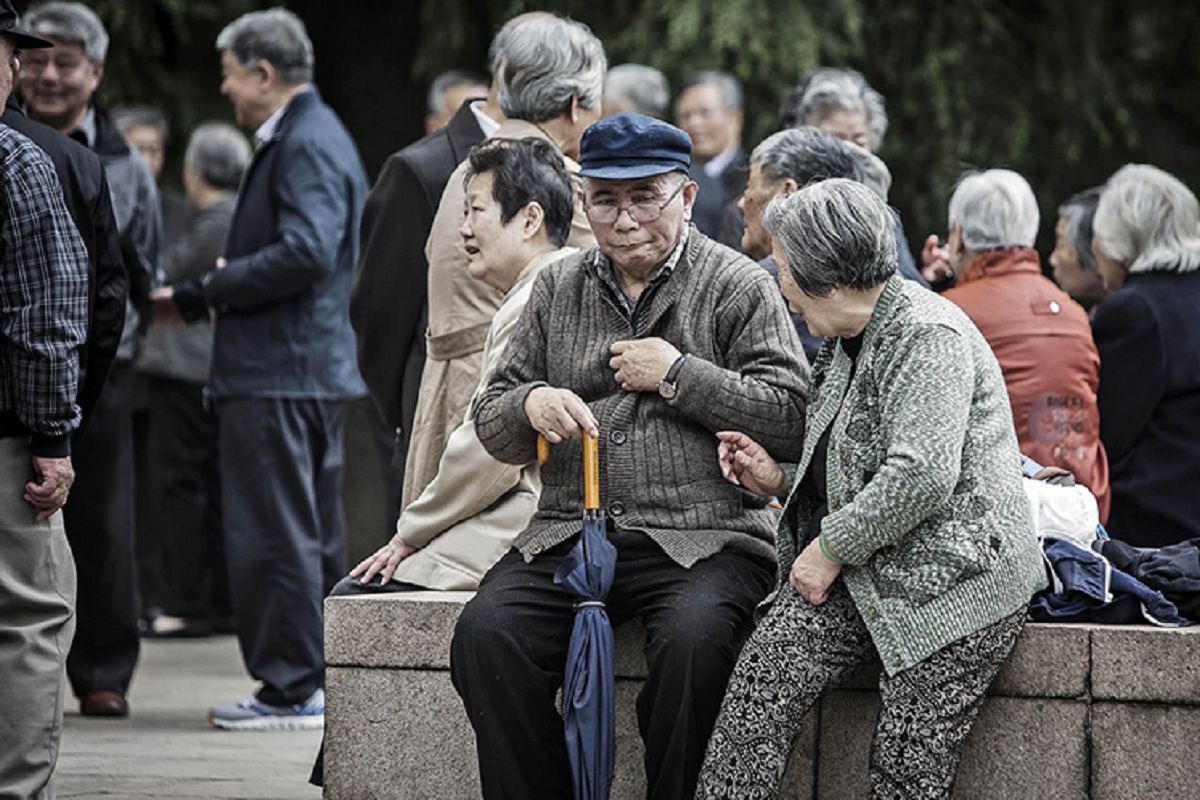 (Oct 26): Like self-improvement books, the purpose of pension adequacy surveys is to make us feel lousy about ourselves.

Lousy and scared: We haven’t saved enough because we’re myopic and lack self-control. We don’t have a retirement plan, and it’s getting late. That next avocado toast may deny our future selves a pair of reading glasses.

And the nagging chases us right into our graves. At the back of our minds, there's always the guilt that we should be leaving something — actually, a lot — to our children. Yet, after you throw in the bequest motive, the avocado toast is truly toast. So perhaps we shouldn’t bother having kids?

Think about it: If our rationality wasn’t bounded, if we weren’t so conditioned to enjoy the present, if we could all do the probability and payoff math for every situation, and discount future utility correctly, would any of us ever walk out without an umbrella... or fall in love?

But we do, and will. So why should our approach to money be any different, and why, for instance, should it be a surprise that 51% of Indians don’t have a retirement plan? People who do have plans aren’t doing a whole lot better. In the US, a third of 5 million defined contribution accounts for which Vanguard does the record keeping had a 2019 balance of less than US$10,000. The median account balance was less than US$26,000. And this was before Covid-19 withdrawals.

Global life expectancy went up by five years between 2010 and 2015, the fastest increase since the 1960s. A post-pandemic boost to healthcare investment may make us all live longer, on average. Don’t be surprised if those retiring in 2035 need an extra five years or more of future income because of longevity alone. Where will that money come from in a low-yield environment? The most obvious answer is that retirement will keep getting postponed. In 1996, only 14% Americans saw themselves working beyond 65 years of age. Last year’s figure was 45%.

The other strategy may be a natural byproduct of desperation. The nest egg promised by the superannuation industry will seldom prove sufficient after paying fund managers’ exorbitant fees. Nearing the end of their working lives, savers will buy riskier products. A Fidelity International Ltd survey shows that 48% of younger Hong Kong residents allocate 25% or less of their savings to equities, while 22% of older workers have at least 75% of their holdings in stocks or shares.

There’s a third trick, and most Asian cultures know it.

Kobe University economist Charles Yuji Horioka is a scholar of our desire to financially enrich our progeny. In January, he co-authored a new paper highlighting the difference between those Japanese who want to leave a legacy for altruistic reasons, and those who use it strategically to exercise intergenerational leverage. The former will work both harder and longer, while those who want to be looked after by their children in old age will put in longer hours, but retire early to maximize the care they receive. They’ll work harder, not longer.

Asians naturally don’t want to die working, and many societies have some form of non-family safety net. Japan has a public long-term care insurance. In South Korea, Taiwan, Singapore, Hong Kong, and Malaysia, retirees expect the government to play a role in ensuring income security.

Yet Asians know it’s not enough. Horioka’s own past research has shown the Japanese and Chinese have a strong bequest motive. Indians have an even keener wish. Given the country’s youthful demographics, constrained state finances and underdeveloped pension markets, even limited financial assistance for the elderly may have to be “purchased” by them from the next generation. (That such help won’t be freely given by children is now a well-established fact. Asian family values are no longer as robust as they used to be.)

Perhaps Indians are already strategic with their bequest motive. They aren’t postponing the act of giving to their final years. They’re doing it now. One of the world’s hottest education technology unicorns is Byju’s, an Indian online tutoring company valued at US$11 billion after its last financing round. Bangalore-based Byju’s recently paid US$300 million to acquire Mumbai-based WhiteHat Jr, which teaches coding to children. For US$3,999, WhiteHat promises kids younger than 14 exposure to “full commercial-ready utility apps.”

So this is a form of early bequest. If junior hits upon the idea for the next Facebook or Uber, the parents can retire today. Otherwise, the kid can always go work in Silicon Valley and send money home, grateful for a timely US$3,999 investment the parents couldn’t really afford. In either scenario, there won’t be a need to give much more on one’s deathbed.

Glaring wealth inequality makes it risky to bequeath anything more than the family pet in the will. As economists Thomas Piketty and Emmanuel Saez have forcefully argued, inheritance taxes should be 50% to 60%, and even higher for bigger bequests. So the choice is either to spend the money on one’s own betterment, or to give it early to the offspring.

Today’s workers can use the money. They can re-skill themselves to stand up to the robot overlords and stay employed for longer. But spending the same sum on the education of a couple of teenagers may offer superior returns. It may even be the only long-term investment that beats a broad equity index fund.

That’s the retirement plan Indians and many perhaps struggling middle-class people everywhere are on. They just forgot to tell the wealth manager, who’s still shaking his head about how little clients are saving.