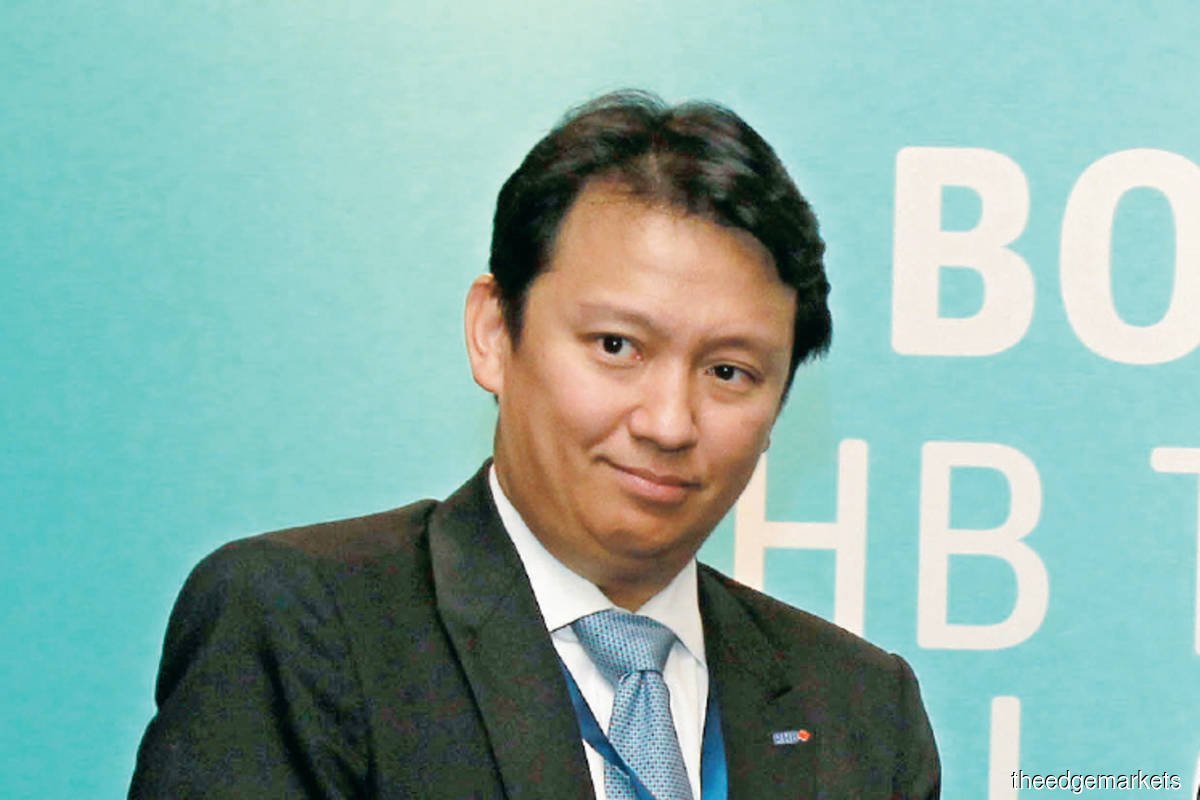 (Jan 13): Billionaire Robert Kuok’s Kuok Group is hiring one of the top investment bankers in Malaysia to help oversee the conglomerate’s investments in Southeast Asia, according to people with knowledge of the matter.

RHB Investment Bank Bhd chief executive officer Robert Huray will leave the unit of Kuala Lumpur-based RHB Bank Bhd, said the people, asking not to be named as the information is private. Huray is set to join Kuok Group in Singapore as regional managing director in March, said one of the people.

Huray will remain the managing director of RHB Investment Bank until his planned departure in February, a representative said in response to Bloomberg News query. A representative for Kuok Group didn’t immediately respond to requests for comment.

Huray was CEO of RHB Securities Singapore prior to taking on the top post at the investment banking unit of Malaysia’s fifth biggest lender by market value. He had worked at Credit Suisse Group AG, Citigroup Inc and DMG & Partners Securities Pte before joining RHB Group, according to its website.

RHB ranked third in Malaysia’s local-currency bond sales in 2020, managing RM13.2 billion of deals and was in the fifth spot in the country’s equity and rights offerings league table, handling RM1.4 billion worth of transactions, according to league tables compiled by Bloomberg.

Kuok Group traces its origins to a small town in Malaysia’s southern state of Johor in 1949. The conglomerate grew from a family business trading rice, sugar and wheat flour into a multinational conglomerate, with operations stretching across six continents, its website shows.

Robert Kuok is Malaysia’s richest person with a net worth of US$17.9 billion, according to the Bloomberg Billionaires Index. He also controls Singapore-listed Wilmar International Ltd, the world’s biggest palm oil producer, as well as real estate developer Kerry Properties Ltd and hotel operator Shangri-La Asia Ltd, both of which are listed in Hong Kong.