Ringgit closes lower against US dollar 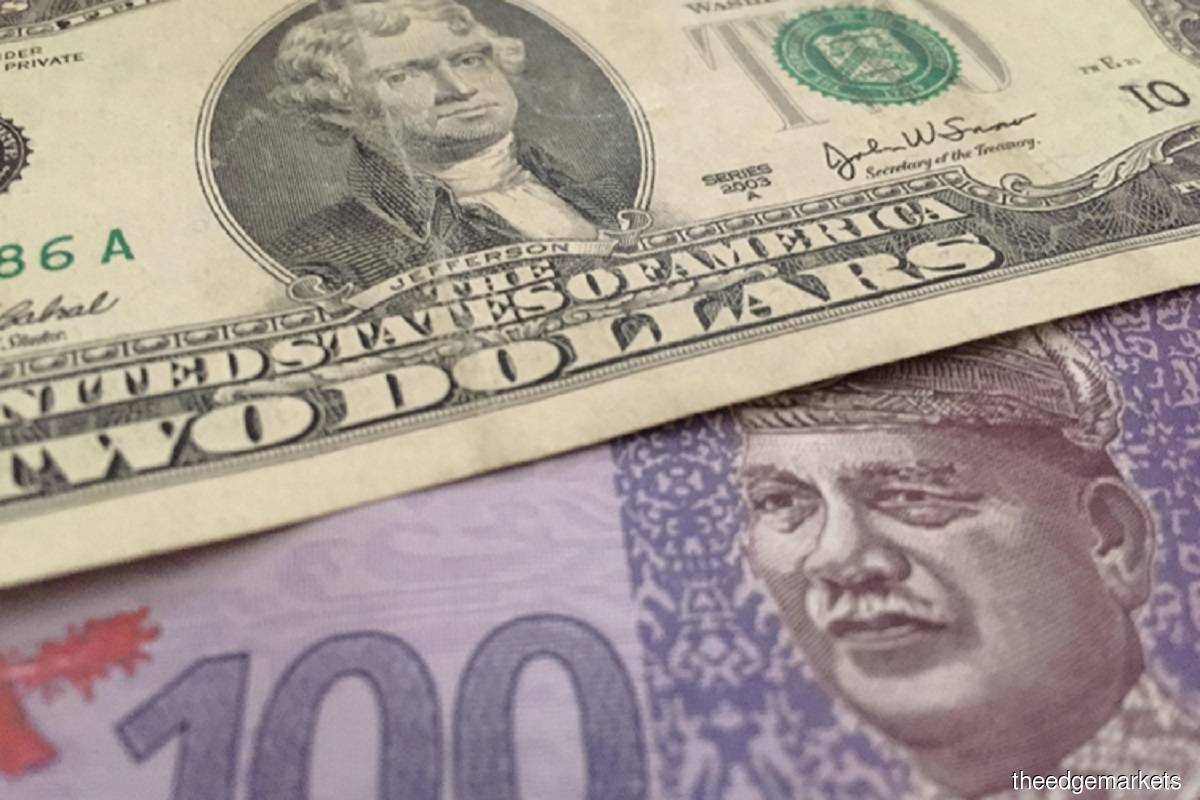 KUALA LUMPUR (July 4): The ringgit reversed last Friday’s gains to close lower against the US dollar on Monday amid cautious sentiment ahead of Bank Negara Malaysia’s (BNM) interest rate decision later this week.

An analyst said despite S&P Global Ratings’ revision of Malaysia’s credit ratings outlook to stable from negative, the ringgit weakened marginally against the US dollar as Federal Reserve chairman Jerome Powell’s hawkish reaffirmation pushed the US dollar index (DXY) back above the 105.0 level.

“Nevertheless, S&P’s confidence in Malaysia, coupled with the improvement in the country’s manufacturing activity has helped the local note to limit its losses,” he said.

On June 27, S&P Global Ratings revised upward its rating outlook on Malaysia’s long-term sovereign credit ratings to stable from negative, reflecting its expectation that the country’s steady growth momentum and strong external position will remain in place for the next two years.

However, the analyst said the ringgit may strengthen to below the 4.40 level against the greenback as BNM is expected to impose its first-ever back-to-back 25 basis points overnight policy rate hike.

Add to that, the local note may also benefit from a potential improvement in Malaysia’s macroeconomic indicators.

Meanwhile, the ringgit settled lower against a basket of major currencies.