Ringgit ends lower against US dollar 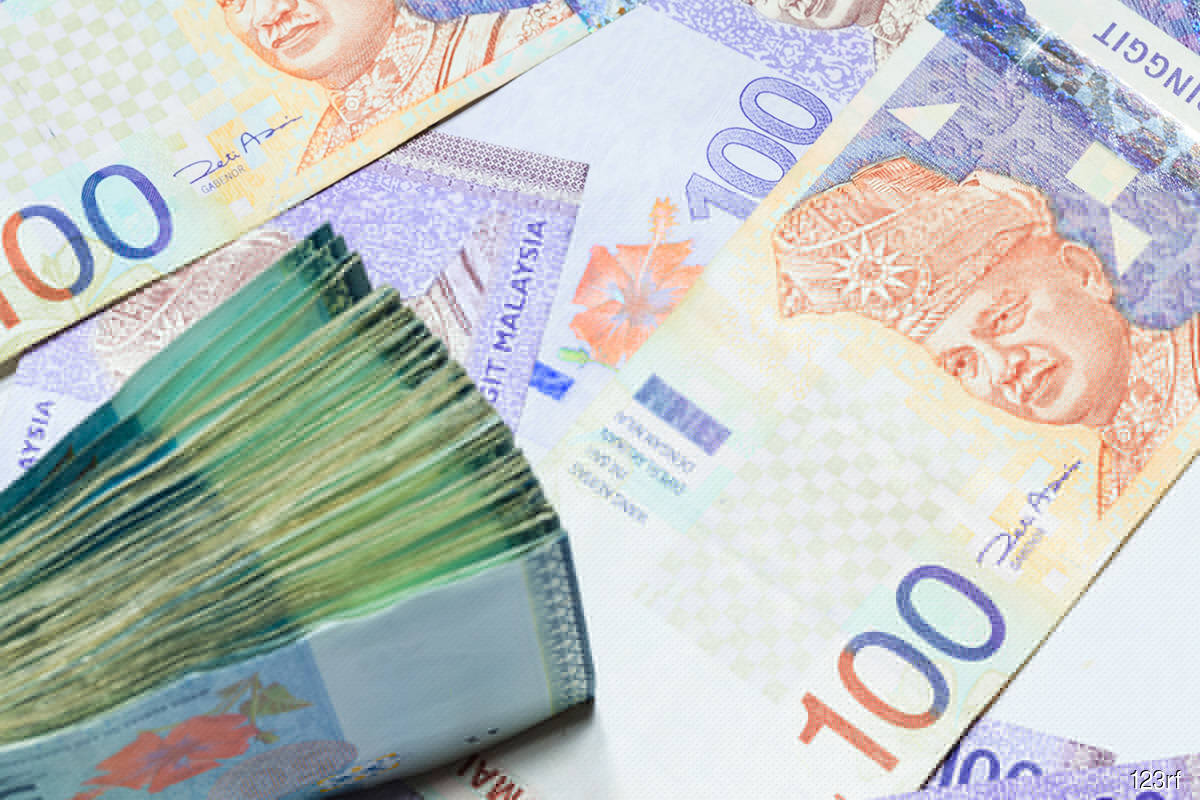 KUALA LUMPUR (July 5): The ringgit ended lower against the US dollar on Tuesday (July 5) as the greenback continued to strengthen ahead of the US jobs data to be released later this week, which are expected to remain strong, said an analyst.

SPI Asset Management managing partner Stephen Innes said there was also a safe-haven bid on the US dollar due to growing recession fears that continued to weaken Asia's foreign exchange across the board and the G10 currencies in general.

Back home, he said with an unemployment rate of 3.9%, still a bit higher than the pre-Covid levels, and inflation of only 2.8%, Bank Negara Malaysia (BNM) was under less pressure than other central banks to raise rates quickly.

“But the real policy rate is negative, and that could be excessively hurting the ringgit in the central bank’s eyes as it tries to counter the threat of feedback loop into inflation via a weaker currency.

“So, we expect BNM to hike the overnight policy rate (OPR) by 25 basis points to prevent a further weakening in the local currency,” he told Bernama.

Meanwhile, the ringgit settled higher against a basket of major currencies.