Ringgit opens higher versus US dollar for second consecutive day 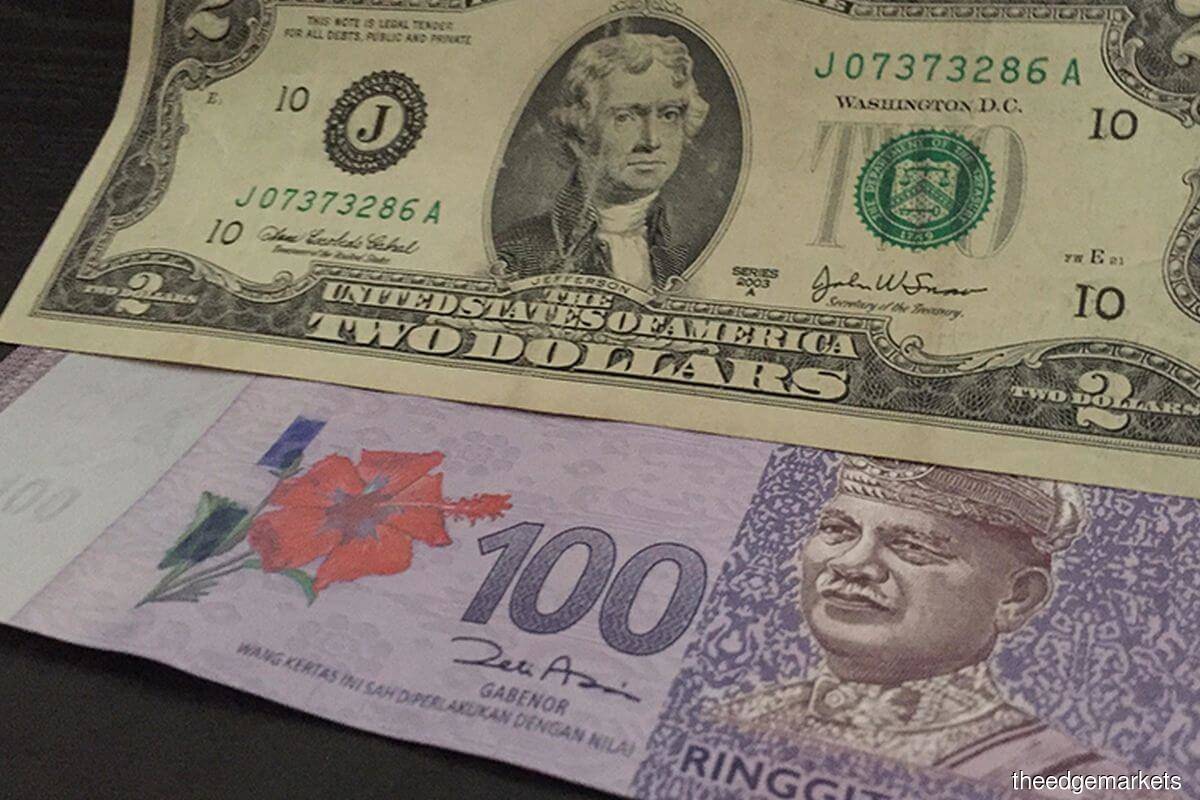 KUALA LUMPUR (Sept 30): The ringgit opened marginally higher versus the greenback for the second consecutive day amid tepid market sentiment, a dealer said.

ActivTrades trader Dyogenes Rodrigues Diniz said investors continued to flee from risky assets such as stocks and other currencies and sought refuge in the safe haven US dollar and US government bonds.

He noted that the foreign exchange market’s performance was heavily influenced by the release of the US employment data and fast-rising inflation in Germany.

“In the US, the lower-than-expected Initial Jobless Claims showed that the labour market is strong, as it is running at levels similar to those seen before the pandemic.

“A solid job market leaves room for the US Federal Reserve for further financial tightening through interest rate hikes,” he said in a note.

Diniz added that the inflation rate in Germany is at its highest level in more than 50 years, stoking concerns about the European Union’s economy.

Meanwhile, the ringgit traded easier against a basket of major currencies.