Ringgit to trade around current level next week, OPR in focus 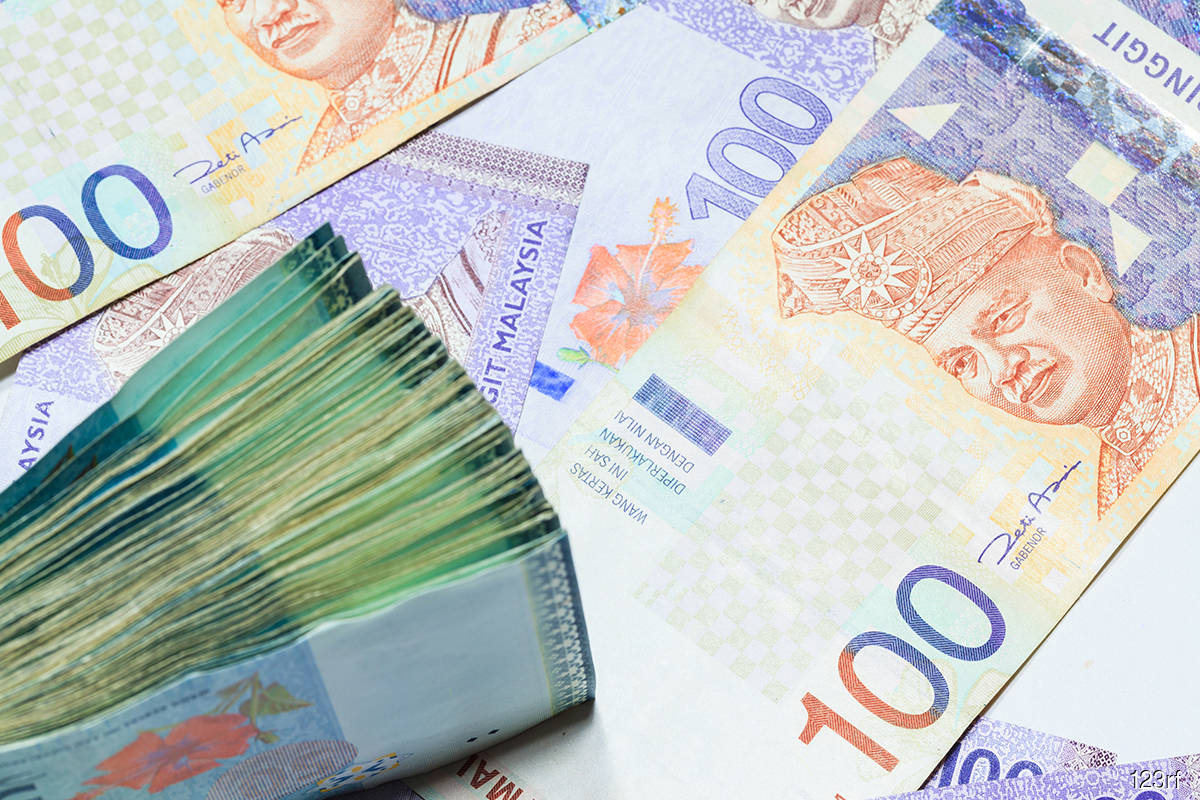 KUALA LUMPUR (July 2): The ringgit is likely to trade around the current level of between 4.40 and 4.41 versus the US dollar next week, with all eyes on Bank Negara Malaysia’s (BNM) Monetary Policy Committee meeting on July 6.

Bank Islam Malaysia Bhd chief economist Dr Mohd Afzanizam Abdul Rashid told Bernama that BNM might want to increase the overnight policy rate (OPR) in light of the Consumer Price Index outturn which came in at 2.8% in May.

“As such, the real rate of interest has gone into negative territory given the prevailing OPR of 2%. In this respect, there is justification for higher OPR.

“Perhaps, the notion of a higher OPR next week would help support the ringgit,” he said.

For the week just ended, the ringgit was traded mostly lower against the US dollar on technical correction due to profit-taking activities and the hawkish stance by the US Federal Reserve to keep raising interest rates.

The local note, however, was traded higher against a basket of major currencies on a Friday-to-Friday basis.