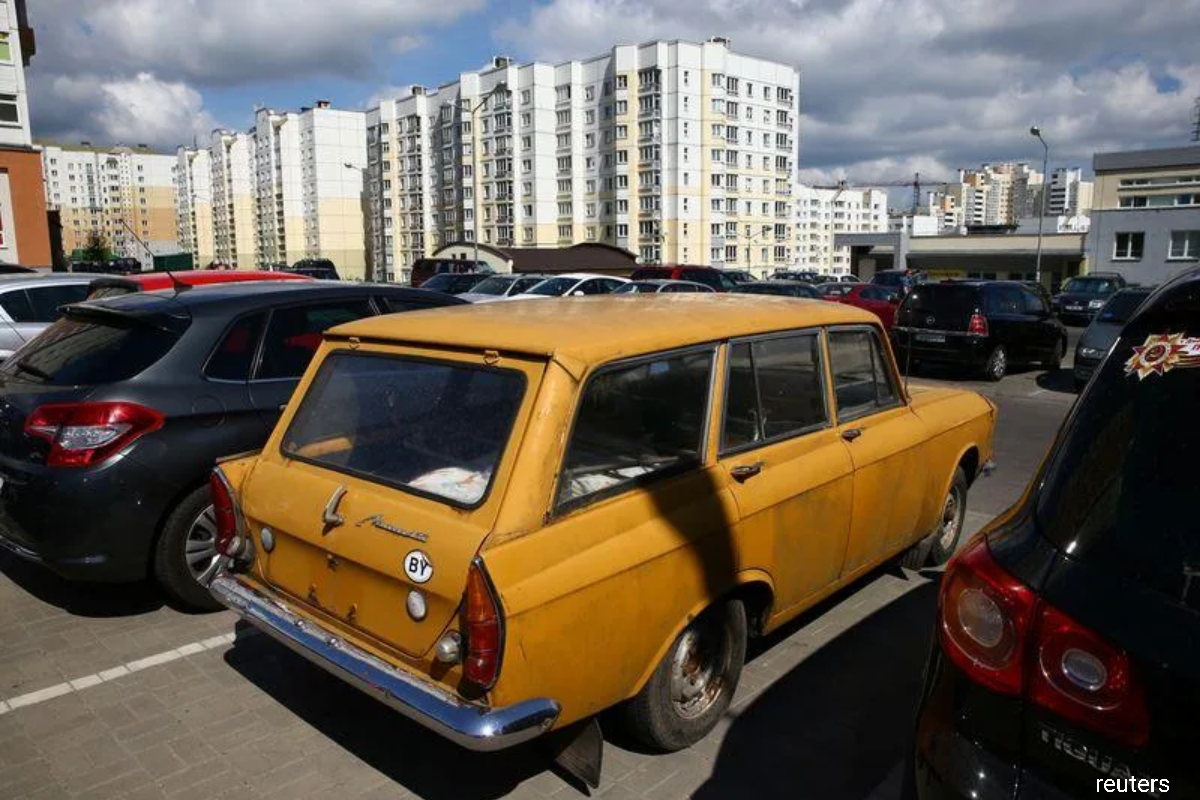 (May 19): Production of Russia's Soviet-era car brand the Moskvich could resume using a Chinese platform in partnership with truckmaker Kamaz, two sources told Reuters on Thursday, with the model to be built at Renault's former Moscow factory.

The sources told Reuters that Kamaz was in talks with its partner, Chinese carmaker JAC, about using its design, engineering and production platform to produce the brand. Kamaz and Moskvich declined to comment.

The Moskvich is set to make a surprise comeback in Russia as Moscow takes over assets belonging to Renault, after the French carmaker said it was selling its majority stake in Avtovaz to a Russian science institute.

Russian business daily Vedomosti, which first reported the news on Thursday, cited a source as saying that production would begin no later than the fourth quarter of this year.