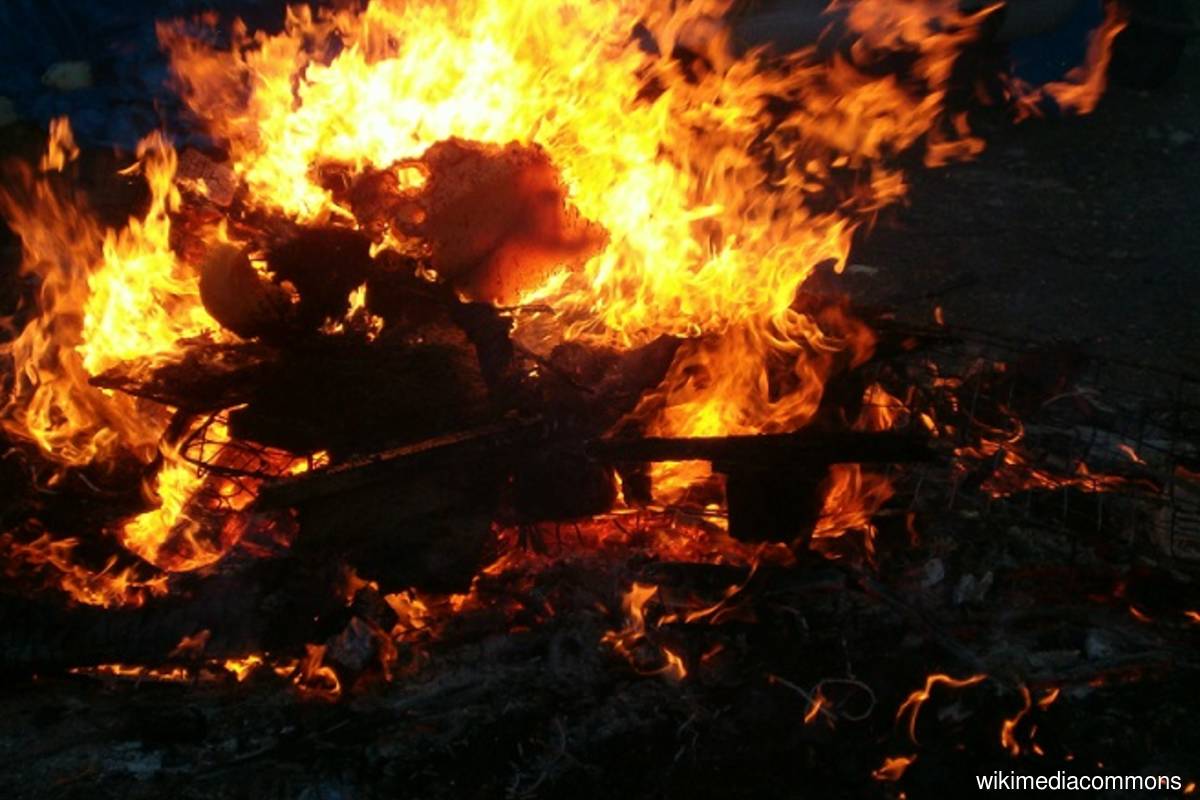 Photo for illustration purpose only

KYIV (May 22): The Russian-appointed head of the occupied Ukrainian town next to Europe's largest nuclear power plant was injured in an explosion on Sunday, a Ukrainian official and a Russian news agency said.

Andrei Shevchik, who was named mayor of Enerhodar by Russia following its occupation of the town, was in intensive care following the blast, Russia's RIA news agency said, citing a source in the emergency services.

"We have accurate confirmation that during the explosion the self-proclaimed head of the 'people's administration' Shevchik and his bodyguards were injured," Dmytro Orlov, who Ukraine still recognises as the legitimate mayor of the town said in a post on the Telegram messaging app.

Orlov wrote on Telegram on Sunday evening that Shevchik had been taken to the Russian-occupied city of Melitopol to recover from his injuries, and that he would be temporarily replaced as leader of the town.

Reuters could not immediately establish what caused the explosion.

Enerhodar had a pre-war population of over 50,000. Many residents work at the two power plants located next to the town, one of which is the Zaporizhzhia Nuclear Power Plant, the largest nuclear power station in Europe.