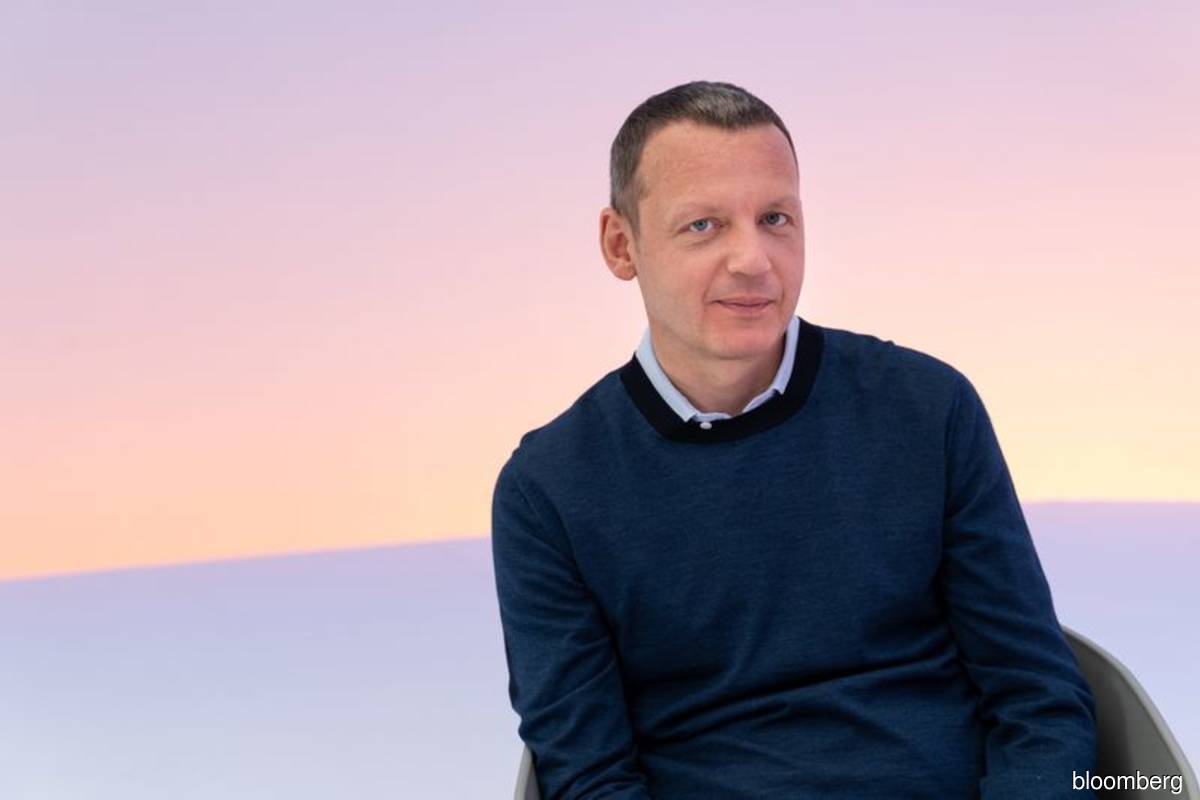 (Sept 28): Russian billionaire Sergey Gordeev, whose PIK Group PJSC surged nearly 140% this year to become Europe’s most valuable homebuilder, thinks his industry is due for a disruption or risks going the way of gas-guzzling cars and brick-and-mortar stores.

Gordeev has ambitions to transform his company, now worth about US$13 billion, into a global leader in modular housing that can build towering apartment blocks in weeks and establish a platform that makes buying and renting apartments more like shopping for groceries online.

“There’s going to be the same disruptive revolution in construction” that changed e-commerce, electric cars and banking, Gordeev said in an interview. “Within three years I think our other companies will pass our development business as the main revenue drivers.”

The pivot comes after Russian housing prices boomed during the coronavirus epidemic, swept up in a global trend for improved living spaces when the pandemic kept people stuck at home.

Gordeev, PIK’s controlling shareholder and chief executive officer, has been one of the biggest beneficiaries of the tight market. His net worth more than doubled this year to US$8.6 billion as shares climbed, according to the Bloomberg Billionaires Index.

PIK may offer shares in a secondary public offering this week, Kommersant reported Monday, citing people it didn’t identify. The money may be used to finance its modular construction unit, the paper said. A spokesperson for PIK didn’t immediately respond to a request for comment.

PIK’s new division, Units, uses modules assembled in a factory to reduce time and labor costs. Its first modular project, a nine-story, 136-apartment building in Moscow, is scheduled for assembly over two weeks in October using about 30 workers, according to PIK.

“In 10 to 15 years, the industry will look completely different,” Gordeev said. “It will all be modules.”
Structural Integrity

Gordeev says modular skyscrapers will be high-quality and attractive, unlike the cramped panel housing used during the Soviet era. The experimental building technology -- which is growing in popularity worldwide to meet high demand for affordable housing -- will still have to prove that it offers structural integrity and stability.

Units currently operates one factory, designed after an auto assembly line, that can produce 40,000 square meters of living space a year, or enough for about 800 average apartments in Moscow. A second facility with four times the capacity is scheduled to open in May. And others, including one in the Philippine capital of Manila, are slated for 2023.

Even as valuations soar for developers, they pale in comparison to the multiples at technology companies -- spurring many companies including PIK to develop digital ambitions.

PIK moved its new home sales online during the pandemic and is also expanding its virtual residential real estate marketplace to include rentals, the secondary market and new offers from other developers. Gordeev said PIK will invest hundreds of billions of rubles into its tech initiatives.
Added Irritants

The Kvarta platform, which is similar to Opendoor Technologies Inc., allows users to buy, sell or rent online without having to deal with counterparties or even visit the property. Kvarta buys and sells the properties itself, reducing the transaction time to a minimum.

Gordeev estimates Russia’s secondary housing market is worth over US$165 billion a year. He forecasts US$330 million in revenue at Kvarta this year with about a 10% margin.

Both the modular construction and online real estate marketplace projects have the potential to be spun off for initial public offerings, according to Gordeev.

“These tech initiatives are good, and if they work could be spun off at higher valuations,” BCS analyst Elena Tsareva said. “But PIK is still a developer whose value will be linked to its ability to control costs, interest rates and its physical presence.”