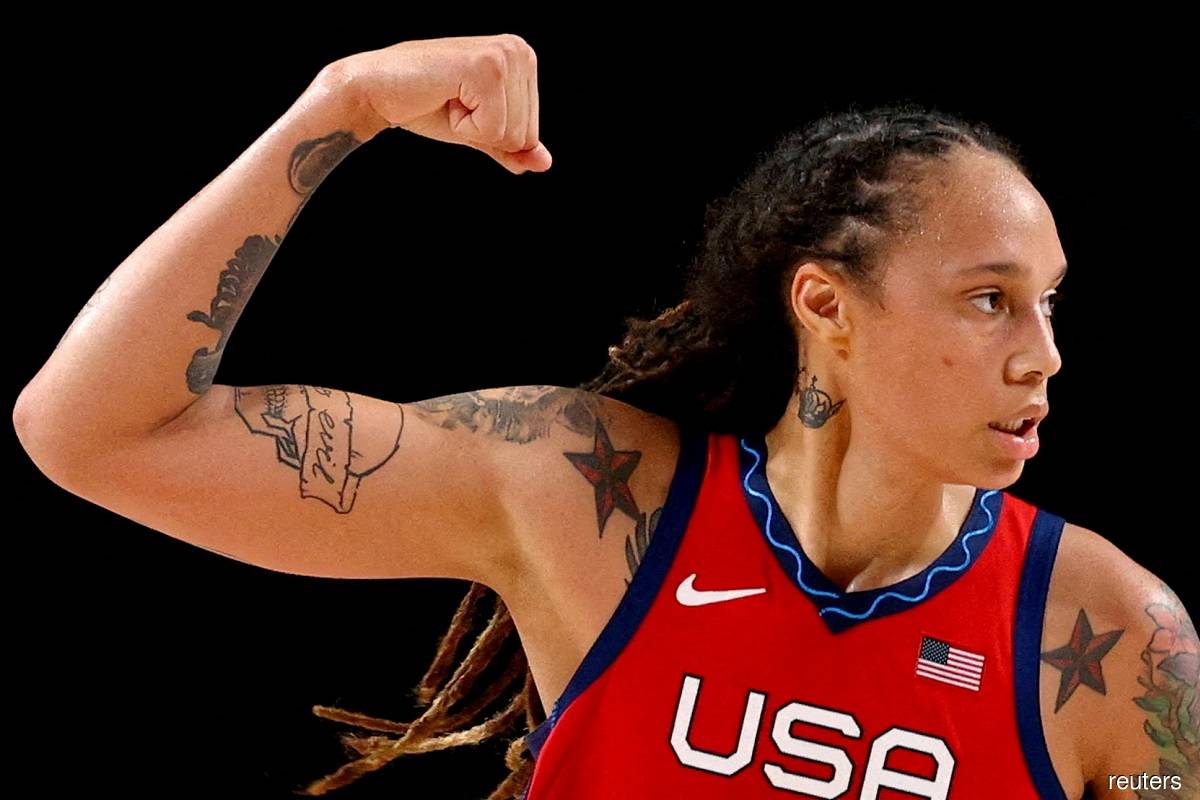 (May 14): A Russian court on Friday (May 13) extended the pre-trial detention of US professional basketball player Brittney Griner by one month, her lawyer told Reuters.

The Russian customs service said at the time that the alleged offence could carry a five to 10-year jail term. The US State Department has said that the 31-year-old was wrongfully detained, and has assigned diplomats to work for her release.

"The officer was able to confirm that Brittney Griner is doing as well as can be expected under what can only be described as exceedingly difficult circumstances," Price said.

Washington and Moscow have kept diplomatic channels open since Russia's Feb 24 invasion of Ukraine despite the dire state of bilateral relations.

They agreed a prisoner swap last month that saw US Marine veteran Trevor Reed freed from the prison in Russia, where he had been serving a nine-year sentence on assault charges.

He was exchanged for Konstantin Yaroshenko, a Russian pilot who had been serving a 20-year sentence in the US after being convicted of drug trafficking.

Russia continues to hold Paul Whelan, another US Marine veteran who was sentenced to 16 years in prison for espionage in 2020.