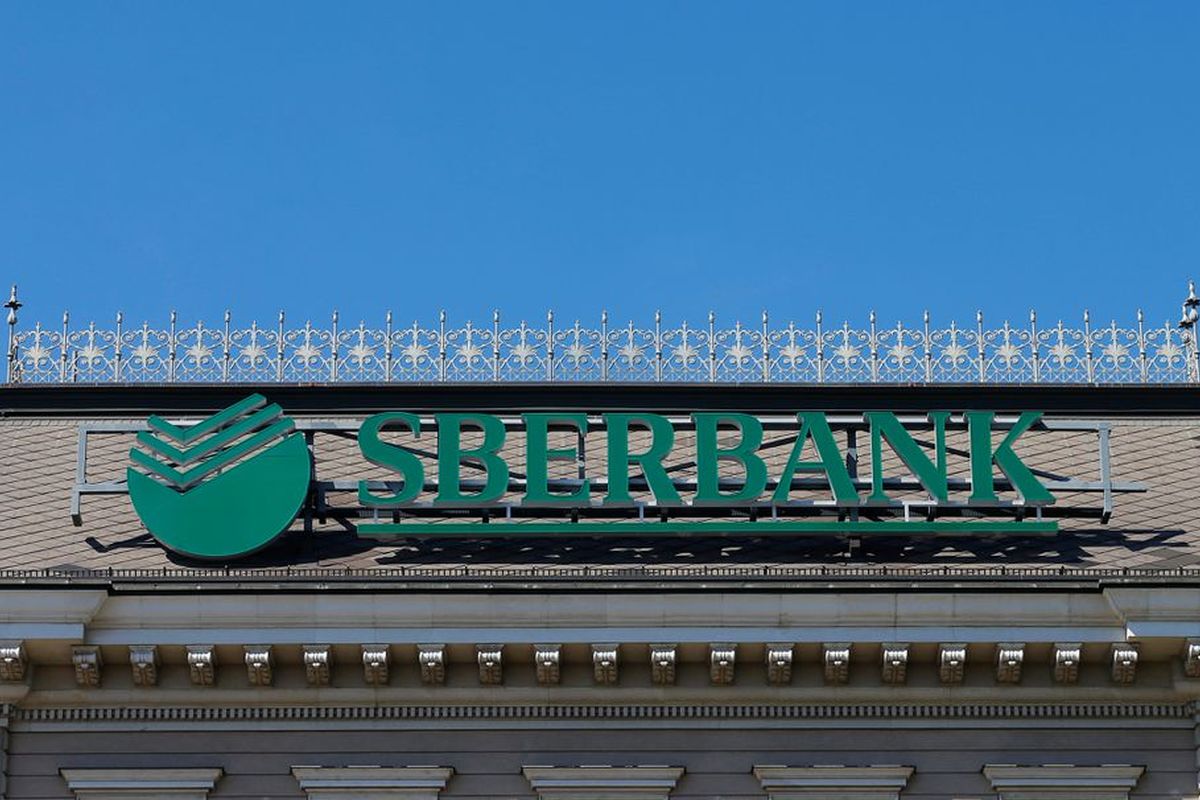 (April 1): Russian lender Sberbank said on Friday it was winding down operations at its investment arm in London, which Britain's financial watchdog said was "operationally unable to make payments" following sanctions over the Russian invasion of Ukraine.

"Sberbank is ceasing the operation of its London office, Sberbank CIB (UK) Limited. We are in contact with the local regulator, the FCA, and in accordance with the law we will close our activities, fulfilling all obligations to our clients," Sberbank said in a statement, referring to the Financial Conduct Authority.

It said key members of staff were still working in their current roles.

The FCA said it had appointed two people oversee the administration, a form of creditor protection that often precedes bankruptcy.

The FCA said sanctions had caused Sberbank's investment arm to become "operationally unable to make payments despite the firm having sufficient assets to cover its liabilities."

"Having considered the firm's position, the directors concluded that the firm is insolvent and applied to court to place the firm into special administration," the statement said.