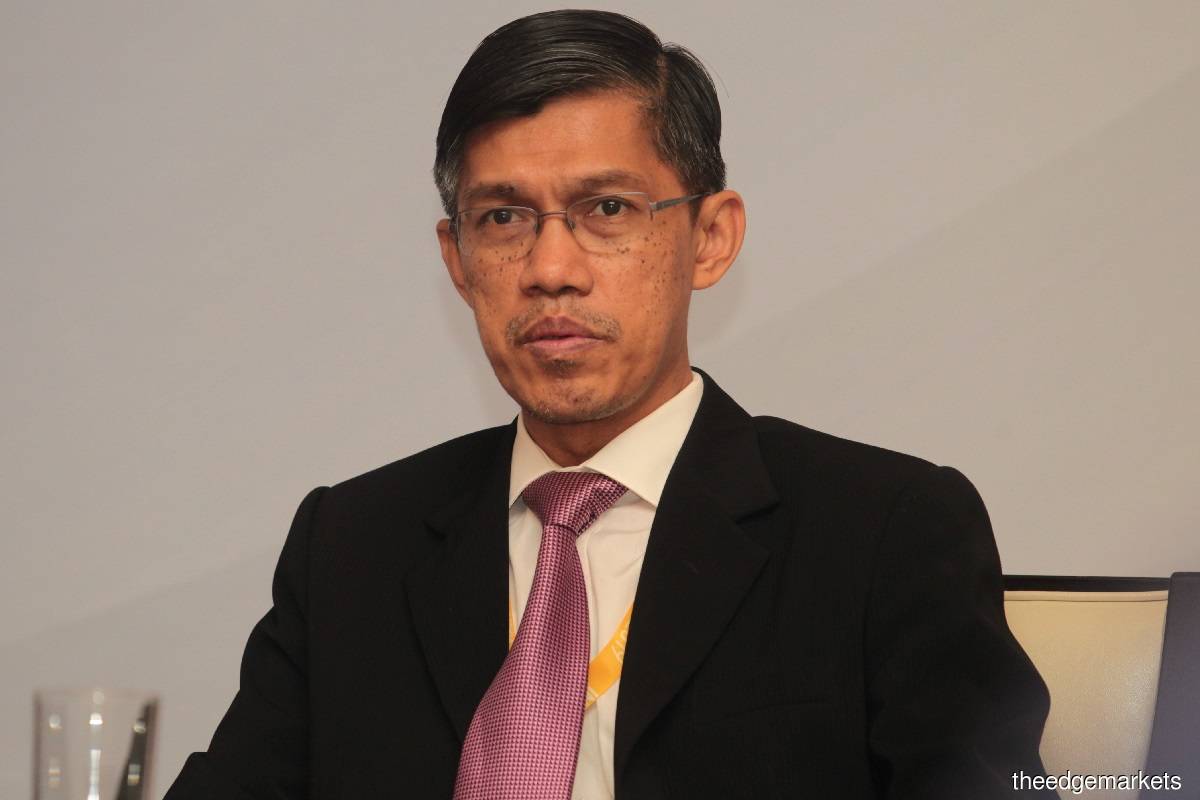 He replaced Datuk Yuslina Mohd Yunus, 55, who had held the post as acting CFO since May 9.

Prior to holding the CFO position at S P Setia, Annuar Marzuki, 52, was CFO and chief investment officer of KLCC Property Holdings Bhd.

S P Setia's share price settled half a sen or 0.72% higher at 70 sen on Thursday, bringing the group a market capitalisation of RM2.83 billion.