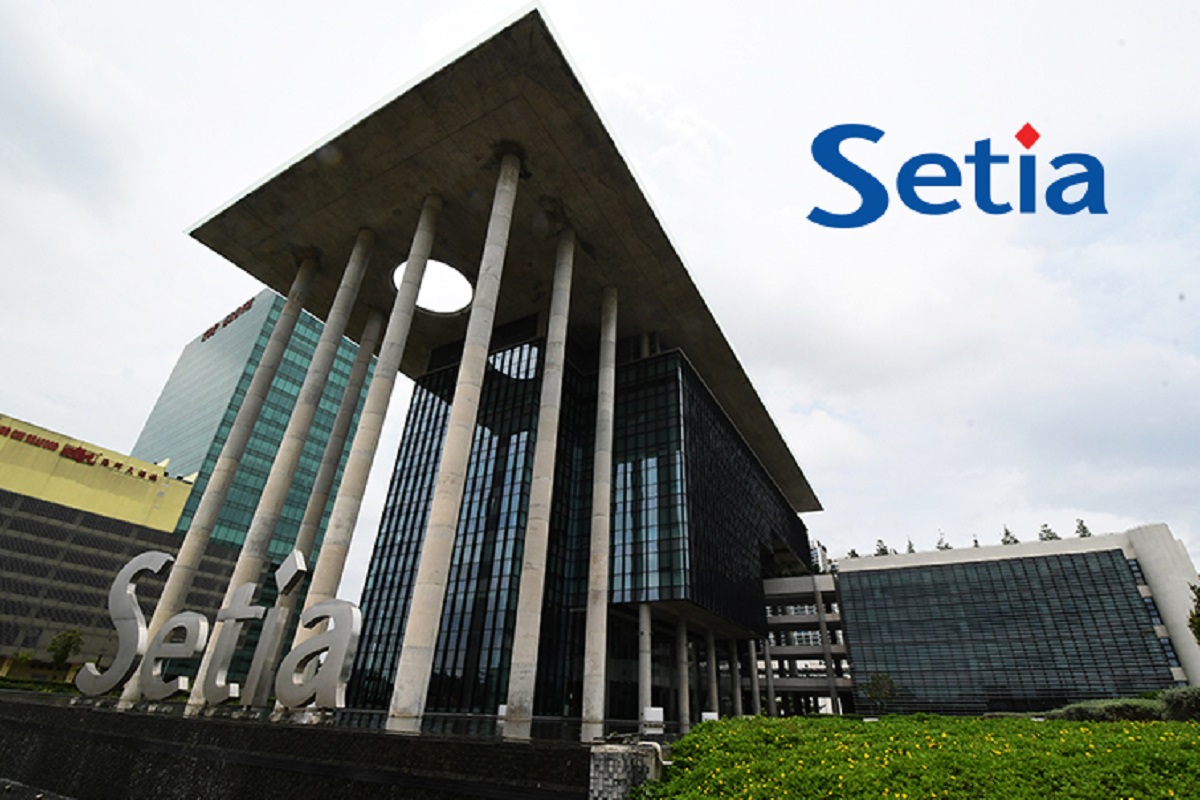 “The approximately 960 acres of freehold land is located in Mukim of Tebrau, district of Johor Bahru and registered for agricultural use. It is currently home to matured oil palm trees,” it said.

According to S P Setia, the sale consideration is arrived at between the parties on a “willing-buyer willing-seller” basis after taking into consideration the market value of the lands of RM480.8 million.

S P Setia’s president and chief executive officer Datuk Khor Chap Jen said the sale of the lands is part of the group’s business strategy to improve efficiency by monetising some of the land bank to be ploughed back into its other project developments for immediate launches as well as paring down debt or other use deemed fit by the company.

“It is expected to contribute positively to S P Setia’s profits for the next few years,” he said.

According to him, S P Setia currently has 11 ongoing projects in the Southern region, and post-sale of the above, the group will still have an effective total remaining land bank of approximately 7,569 acres.

“Our focus for this financial year is to optimise the current landbank utilisation and by launching properties that are in demand within our matured townships,” he said.

In a separate statement, Scientex said the proposed acquisition represents a strategic investment opportunity to increase and boost its existing land bank.

“The close proximity between Scientex’s existing developments and the proposed development will enable Scientex to generate better operational efficiencies through greater economies of scale to be achieved during project implementation,” it said.

It also said the landbank expansion is in line with the goal of Scientex to build more affordable homes with an objective of completing 50,000 affordable homes throughout the nation by 2028.

“The land is expected to provide a steady and sustainable property development model as Scientex continues to focus on affordably priced landed properties, for which demand continues to remain firm and resilient,” it said.

The group also noted the proposed acquisition will be funded by internally generated funds and bank borrowings.

The proposed acquisition is expected to be completed in the first half of 2024, it added.