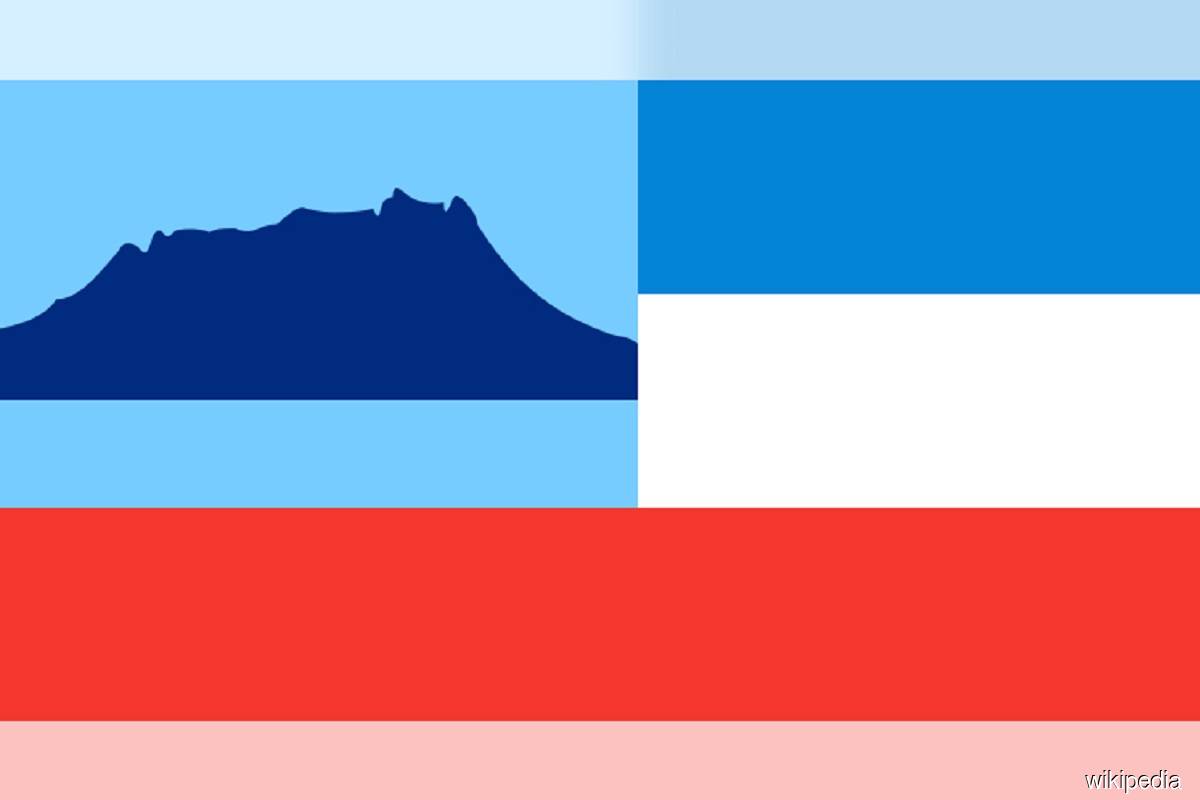 "Both companies have now started making payments on their current taxes," he said in response to an oral question from Datuk Seri Yong Teck Lee (SAPP-Nominated), who wanted to know the outstanding SST amount owed by SEA Hibiscus and Repsol as of October this year.

Replying to a supplementary question from Assaffal P Alian (Warisan-Tungku), who wished to know the reason for the two companies’ delay in paying SST, Masidi said there was a legal issue being disputed by the companies, with the Sabah government taking an opposite view.

He said the state government informed them that it would not hesitate to apply the full legal and constitutional powers available to the state to enforce its SST demand against the companies.

"Finally, the companies decided to settle the issue amicably and comply with the demands made by the state government.

“I have already considered them [as] our partners to develop Sabah as a result of their agreement to pay the sales tax," he said.

Meanwhile, the State Tourism, Culture and Environment Assistant Minister Datuk Joniston Bangkuai, when replying to Yong's oral question, said that the Malaysia My Second Home (MM2H) policy for Sabah has in principle been drafted and agreed upon at the state government level.

He said that his ministry, together with the appointed special committee members, is in the process of refining the application conditions and the policy is expected to be announced early next year.

"Before the onset of the Covid-19 pandemic, the Immigration Department received a total of 21 applications from four countries, namely China, South Korea, the Philippines and the United Kingdom.

"This group of applications was also approved in principle at the department level but had to be temporarily withheld during the pandemic phase until the Sabah MM2H policy could be implemented.

"When the Sabah MM2H policy is implemented in the future, my ministry is confident that the state will be able to attract more applications since the required criteria are more attractive," he said.

Yong wanted to know the timeframe for the announcement of the Sabah MM2H policy and conditions, the number of applications expected and the applicants’ countries of origin.