Samsung SDI, Stellantis to set up EV battery joint venture in US 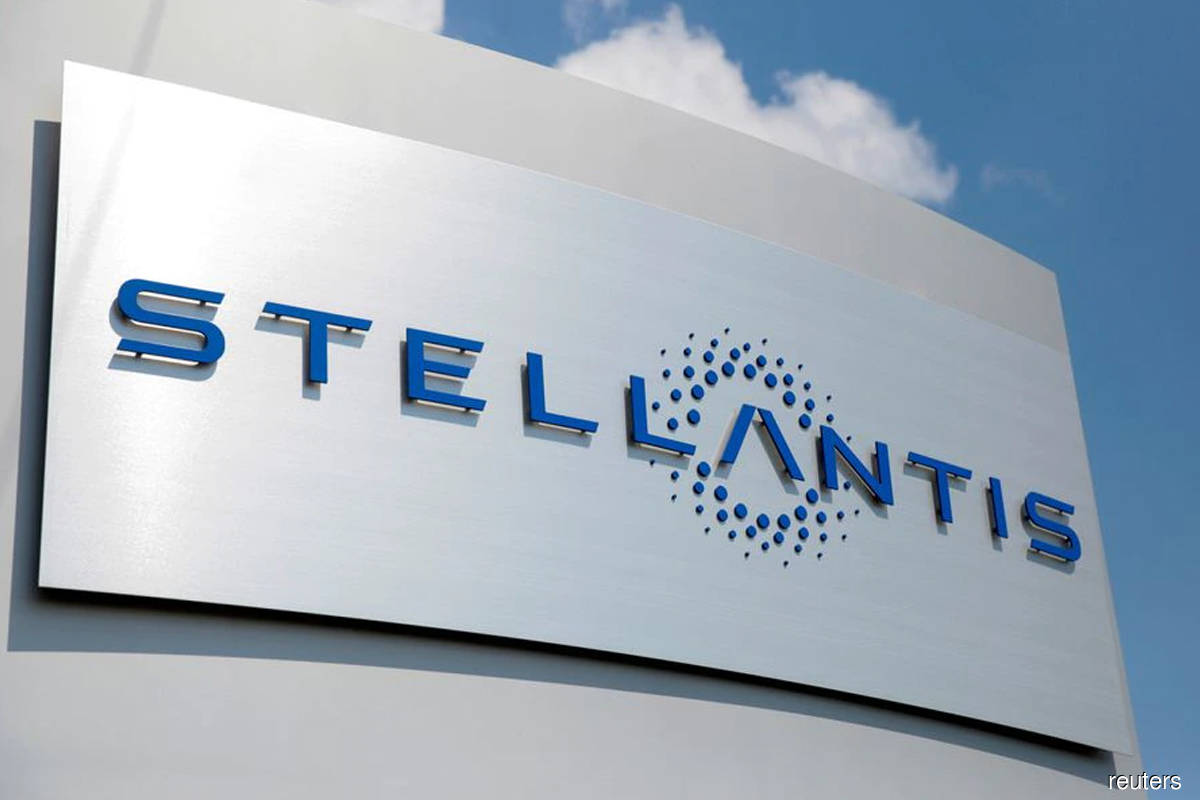 SEOUL (Oct 22): South Korea's Samsung SDI Co Ltd said on Friday that it had entered an agreement for a joint venture with automaker Stellantis NV to produce electric vehicle (EV) battery cells and modules in the United States.

The joint venture aims to start operations by the first half of 2025 with an initial annual battery production capacity of 23 gigawatt hours (GWh), the South Korean battery maker said.

No financial details of the deal were provided.

The batteries produced at the U.S. joint venture will be supplied to Stellantis' factories in the United States, Canada and Mexico. The location of the factory is under review.

The Stellantis-Samsung SDI tie-up comes less than a week after the world's No. 4 automaker signed a battery joint venture agreement with South Korea's LG Energy Solution to produce 40 GWh of batteries a year.

With these two joint ventures, Stellantis has secured up to an annual battery production capacity of 80 GWh, which could power about 1.2 million electric vehicles.

Stellantis, formed in January from the merger of Italian-American automaker Fiat Chrysler and France's PSA, has said it wants to secure more than 130 GWh of global battery capacity by 2025 and more than 260 GWh by 2030.