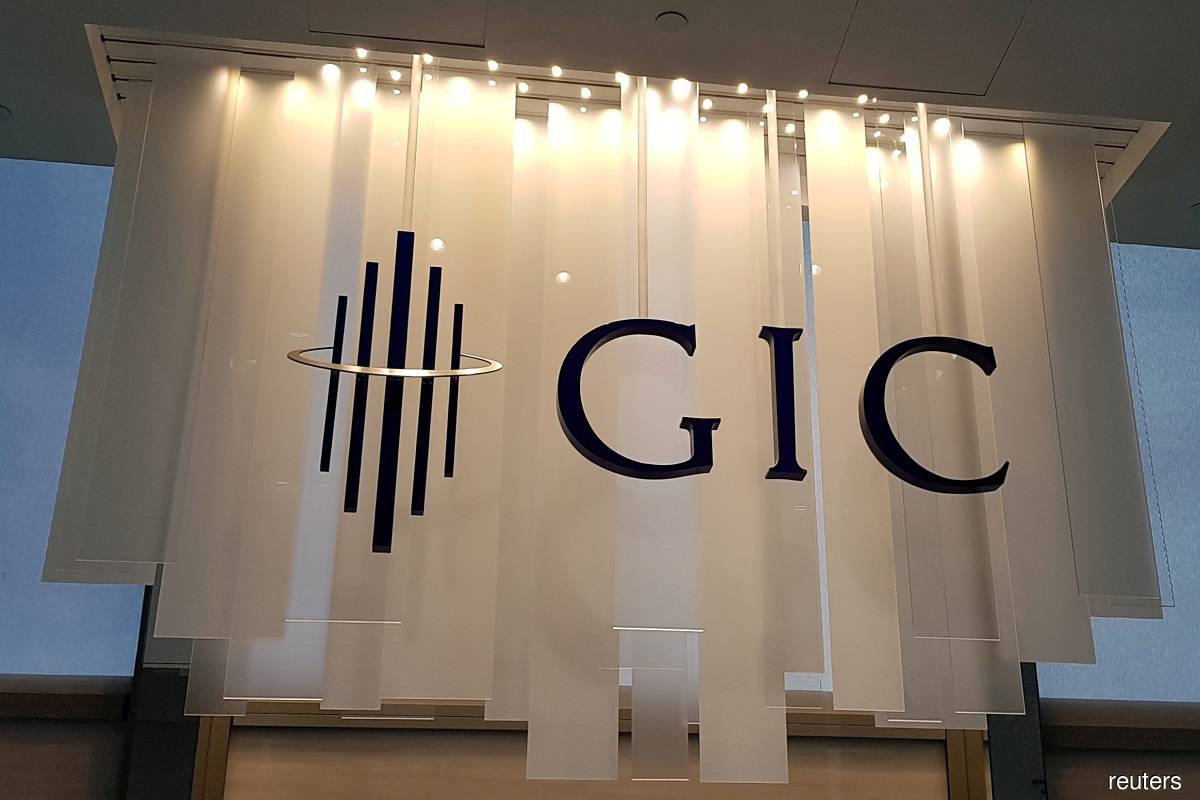 The visit is part of the benchmarking process that will lead to the establishment of Sarawak’s very own sovereign wealth fund as announced by the premier previously, according to a statement from the Office of the Premier of Sarawak.

During the visit, members of the delegation were briefed on the operation, governance structure, investment strategies and policy framework of the Singapore government’s investment arm.

Earlier in May, Abang Johari said that a bill to create a sovereign wealth fund ordinance in Sarawak will be tabled in the State Legislative Assembly this November, and that the fund would begin its operation in 2024.

The premier undertook a similar visit to Norway in May to study the operation and governance of Norway’s sovereign wealth fund as among the preferred models for managing and investing Sarawak’s surplus funds.

GIC, one of the three investment entities in Singapore that manage the government’s reserves, alongside the Monetary Authority of Singapore and Temasek, was established in 2001 to manage Singapore’s reserves for long-term returns as the world’s first non-commodity-based sovereign wealth fund.

Today, GIC has assets in over 40 countries and offices in 10 key financial cities, with over 1,800 employees globally and its net investment return contribution estimated to be to the tune of S$21.56 billion (about RM67.96 billion) in financial year 2022.