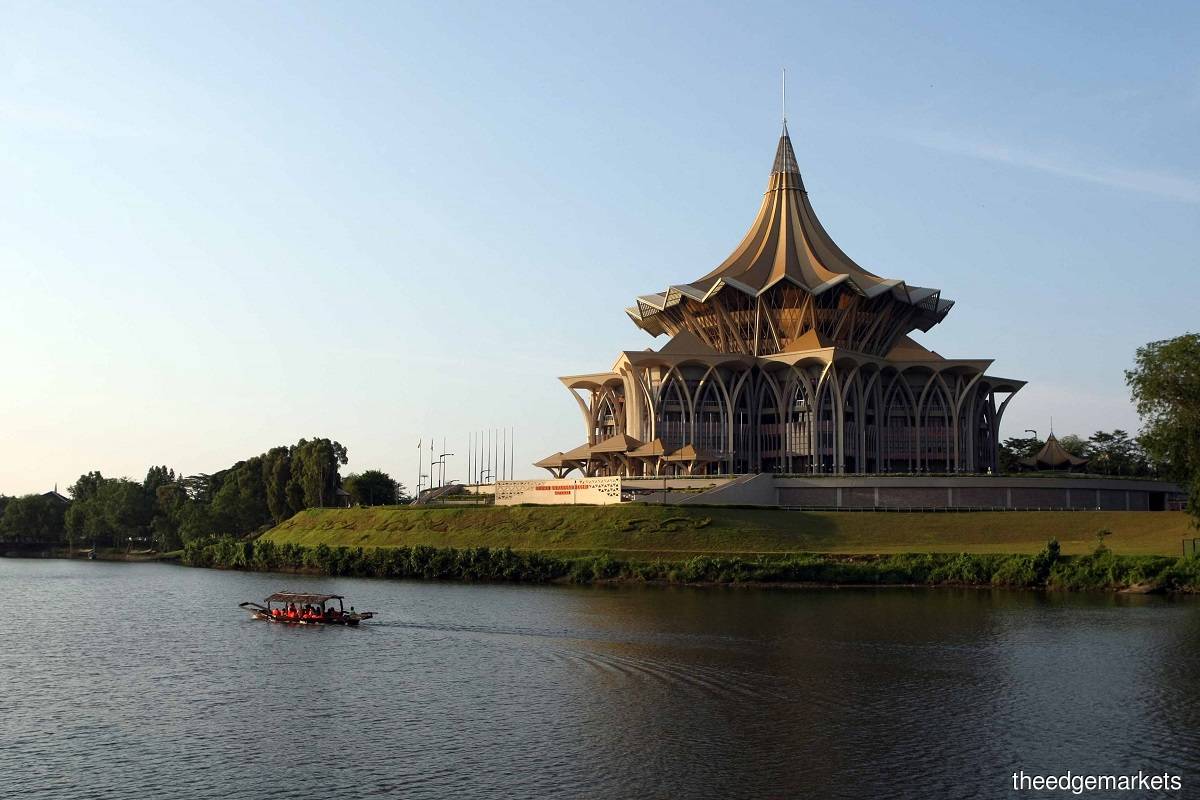 "The main destinations for Sarawak pepper export are Japan, Vietnam, Taiwan, and South Korea," he said at his state Budget 2023 winding-up speech at the Sarawak State Legislative Assembly on Wednesday.

"It is imperative to establish Sarawak's own pepper board to accelerate the development of the premium pepper industry," the minister added.