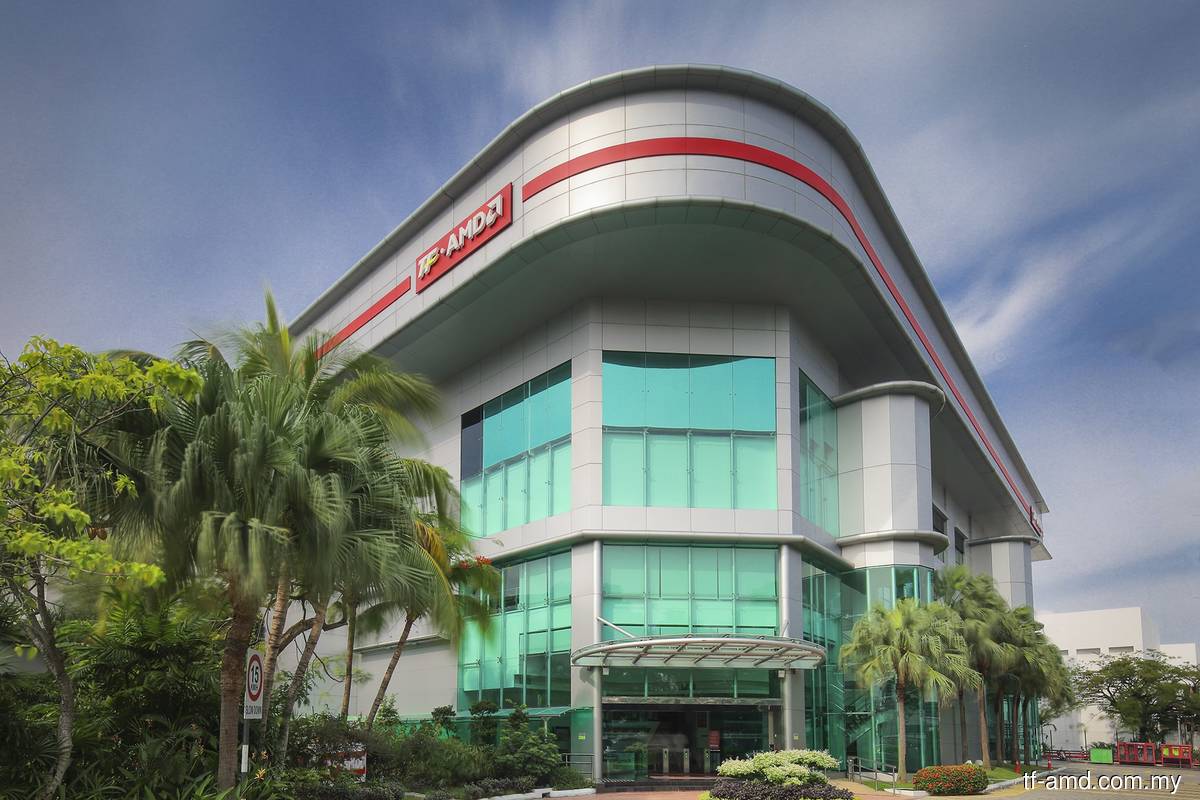 Managing director and corporate vice-president Neoh Soon Ee said the new facility at the Batu Kawan Industrial Park would be its second site in Penang, and it is expected to create more than 3,000 jobs in advanced semiconductor engineering, design and process technologies for high-performance computing solutions.

“Once completed, it will bring TF AMD’s total manufacturing capacity to over 0.21 million sq m,” he told a press conference after announcing the investment plans here on Tuesday (June 14).

AMD executive vice-president, chief financial officer and treasurer Datuk Devinder Kumar said AMD had had outstanding growth in the last few years, and TF AMD played a key role as a strategic supplier and partner in supporting its growth.

Commenting on the global chip shortage, he said the supply had not yet caught up with the demand, especially in advanced computing, where AMD participates.

“Demand is still strong because demand for computing continues to grow globally. I hope the investment we are making will help with the supply situation and it will probably get resolved in one or two years,” he added.

He said foreign investors’ confidence in Malaysia also continued to grow because the country remains a haven for one of the most comprehensive ecosystems in the region — the electrical and electronics (E&E) and machinery and equipment industries — making it the preferred single largest site for offshore semiconductor firms.

“We will announce the first-quarter investment performance for Malaysia in a few days. It will be a good number, especially for the E&E sector.

“However, it will be difficult to reach the figure achieved in the same quarter last year when we approved a lumpy project worth RM42.2 billion,” he said.