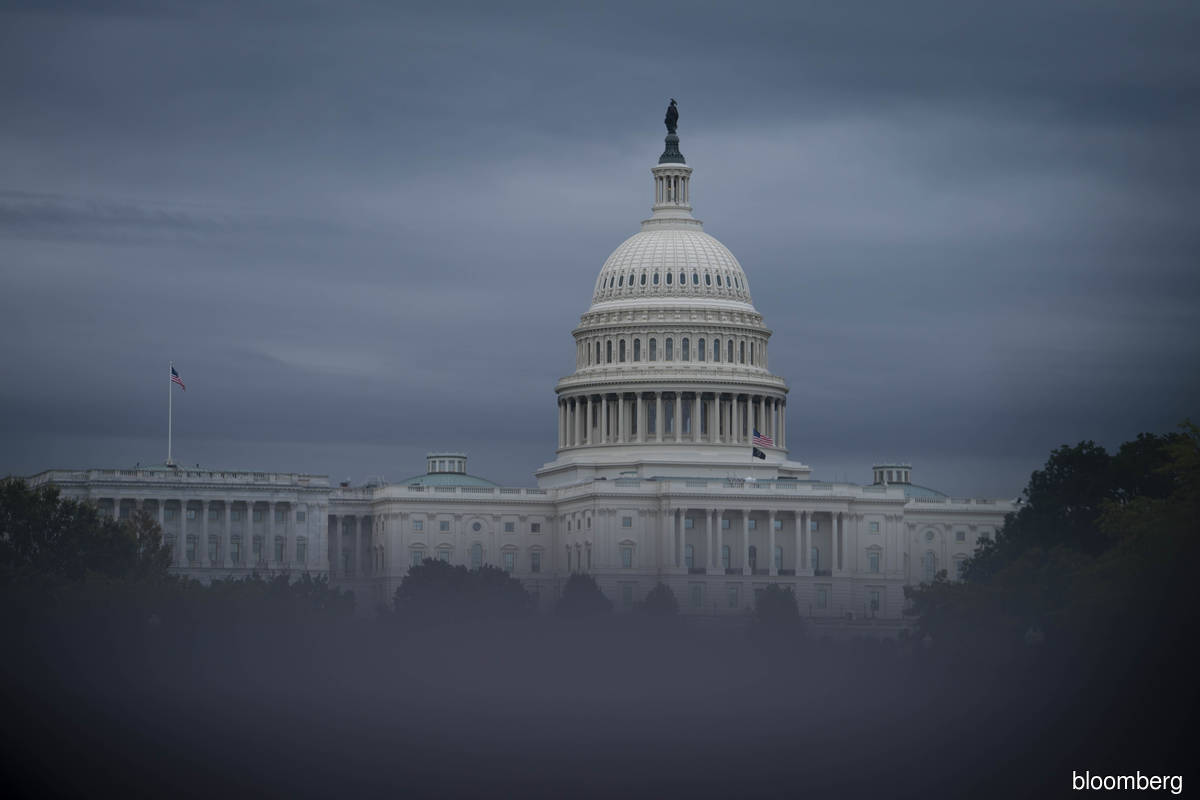 (Sept 28): Senate Republicans blocked a bill that would suspend the debt ceiling into December 2022 and keep the government operating past Sept. 30, forcing Democrats to find a new strategy to address two fast-approaching deadlines with acute economic consequences.

The 48-50 largely party-line vote fell well short of the 60 needed to advance the House-passed legislation to the floor.

“Republicans would let the country default for the first time in history,” Senate Majority Leader Chuck Schumer said after the vote. “It’s one of the most reckless, one of the most irresponsible votes I have seen taken in the Senate.”

Schumer switched his vote to “no” at the last moment, which allows him to call up the bill for another vote later. But he gave no indication of any further strategy to prevent a government shutdown early Friday and a default on government obligations sometime in October.

Republicans refused to back the debt ceiling suspension because they say they don’t approve of Democrats’ plans to spend trillions as part of President Joe Biden’s far-reaching economic plan, even though a major portion of the current debt accumulated under Republican control of Congress and the White House. That’s a departure from the usual bipartisan votes on the debt ceiling.

Senate GOP leader Mitch McConnell said Democrats have known for 10 weeks that Republicans wouldn’t provide them the votes to raise the debt cap, and that the crisis is a manufactured one.

Both parties largely agree on a short-term extension of federal funding through Dec. 3, but Democrats attached the debt-ceiling suspension to that must-pass measure.

Treasury Secretary Janet Yellen has repeatedly stepped into the fray. She has made direct appeals to lawmakers, and late last week she called on leaders of Wall Street’s largest financial firms, including JPMorgan Chase & Co.’s Jamie Dimon and Citigroup Inc.’s Jane Fraser, to help pressure Republicans to act, according to people familiar with the matter.

“It is imperative that Congress swiftly addresses the debt limit. If it does not, America would default for the first time in history,” Yellen will tell a Senate Banking Committee hearing on Tuesday, according to her prepared testimony. “The full faith and credit of the United States would be impaired, and our country would likely face a financial crisis and economic recession.”

So far, financial markets aren’t showing much concern about a potential U.S. default. Investors are demanding only slightly higher interest rates on Treasury bills due in late October and early November -- the period considered at risk for delayed payments. The pricing disparity on Monday was just about 2 basis points, roughly a tenth of what it was during a 2013 debt-limit episode.

House Speaker Nancy Pelosi and Senator Dick Durbin of Illinois, the No. 2 Democratic leader, indicated last week that Democrats don’t want a shutdown or a default on U.S. obligations.

An alternative would be to strip the debt ceiling provision from the government funding bill and move that separately. That legislation to fund government operations also would provide $28.6 billion for states recovering from a series of hurricanes and wildfires as well as US$6.3 billion to resettle Afghan refugees and likely would have bipartisan support in the House and Senate.

The debt ceiling could then be moved through a process called reconciliation that would allow Democrats to pass it in the Senate while avoiding a Republican filibuster. The most likely scenario would have Democrats revise an already-passed budget resolution that set the stage for an economic package of up to US$3.5 trillion, creating separate legislation to raise the debt ceiling.

The matter threatens to distract from the task of completing negotiations on the economic package, because it could take nearly two weeks to move a debt cap increase using that tactic.

The Senate Budget Committee would have to rework the so-called budget resolution and a likely partisan panel deadlock means the 50-50 split Senate would have to vote to discharge it and bring it to the floor. Changing the budget resolution would trigger a lengthy Senate debate and a “vote-o-rama,” where scores of amendments could be offered. Likewise, the actual debt ceiling legislation also would go through that same extended process.

Once the Senate is finished, the House would have to clear the amended budget resolution and the debt-cap hike.

Democrats “have every single tool they need to do their job,” McConnell said before the vote.

Senator Chris Van Hollen of Maryland dismissed the idea of going through a convoluted reconciliation exercise to raise the debt limit, and predicted Republicans would eventually allow the debt limit to go up.

“They’ll have that on their hands,” Van Hollen said of a debt limit crisis. “It’s going to be pretty obvious to the American public after we vote on this a couple of times between now and then that they’re tanking the economy.”

The time it would take to avert a government shutdown and prevent a debt ceiling default would almost certainly slow down completion of the economic package, which is already entangled by differences between Democratic moderates and progressives.

There is still no overall price tag for the economic package, and moderate Democratic senators Joe Manchin of West Virginia and Kyrsten Sinema of Arizona have said they want it scaled back from the US$3.5 trillion originally planned. There are also differences on various provisions including taxes and climate change.