Serba Dinamik plunges as much as 65.71% to new record low of 12 sen on resuming trading 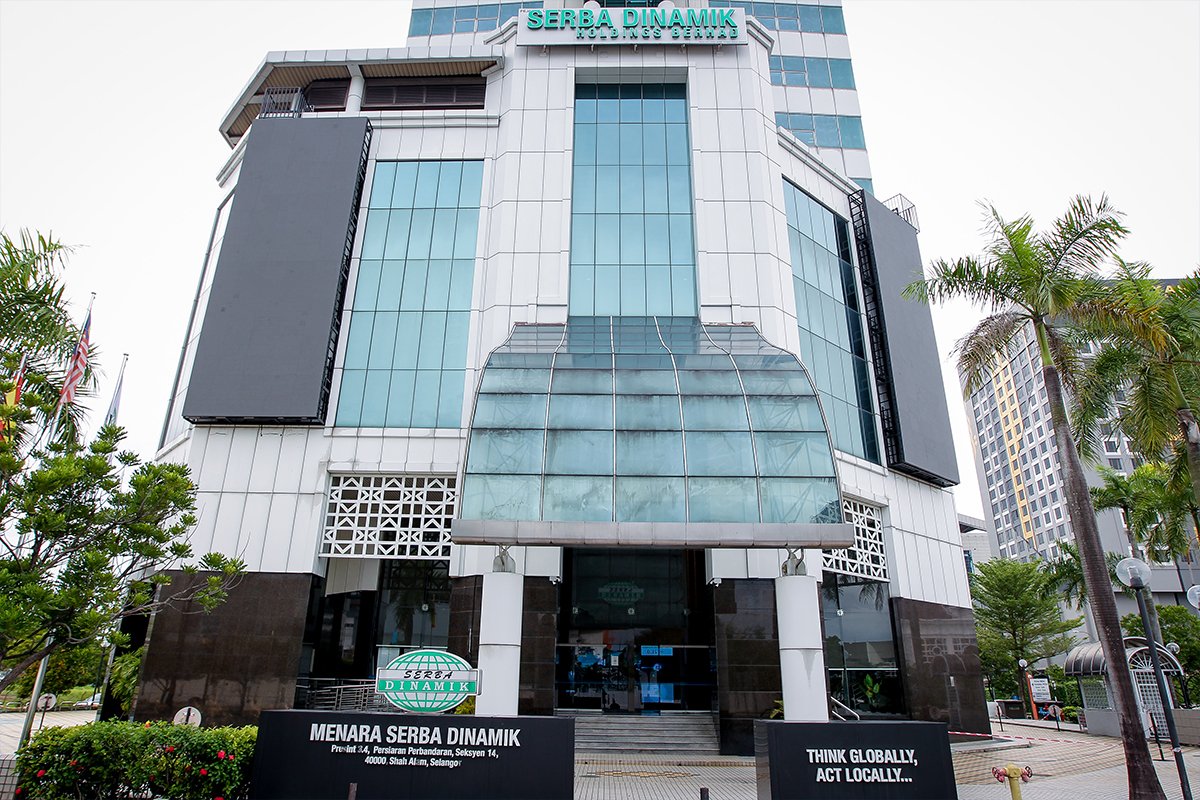 Its warrants also plummeted as much as five sen or 71.43% to two sen after resuming trading.

Serba Dinamik, which saw 346.38 million shares traded, was the most actively traded stock across Bursa Malaysia.

Meanwhile, its warrants, which saw 64.53 million units changing hands, were the second most actively traded counter.

Trading in Serba Dinamik securities has been suspended since October last year due to an audit issue. The counter was last traded at 35 sen.

The counter had fallen to current levels from its closing price of RM1.61 on May 25, 2021 when the audit issue was first raised by its former auditor KPMG.

Last month, Serba Dinamik told a bourse filing that it is looking into formulating a plan to regularise its financial condition and the company has approximately nine months to submit its regularisation plan to the relevant authorities for approval.

The company slipped into Practice Note (PN17) status in January, after its external auditor Nexia SSY PLT expressed a disclaimer of opinion over its audited financial statements for the 18-month financial period ended June 30, 2021.

The issue with the FY20 revenue was first raised by KPMG to Serba Dinamik's board in May 2021. At the time, KPMG also flagged Serba Dinamik’s sales transactions, trade receivables and payables, material on site balances, as well as how it was unable to verify the counterparties involved.

Subsequently, Serba Dinamik sued Bursa, whom it claimed had overstepped its authority in the audit issue as the bourse compelled it to release EY Consulting's findings, as well as applied for an injunction to try to stop EY Consulting from revealing its findings, which the court rejected.

The court also ruled in Bursa's favour and compelled Serba Dinamik to reveal the findings, a ruling which Serba Dinamik has failed to stay.