Shahrol: Jho Low said not to get involved as Najib would 'bulldoze' US$3b loan through 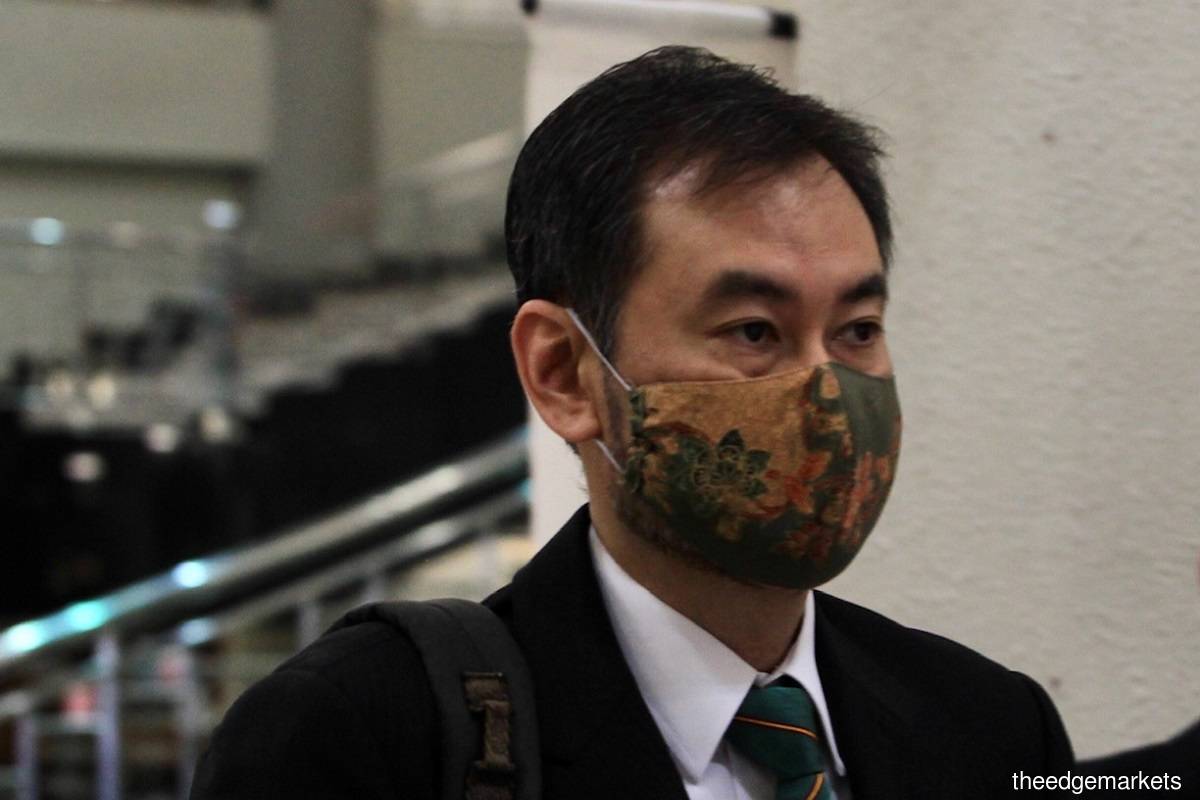 "I went along with it and it was a train in motion. I received the talking points as to what was going to happen [from Jho Low]. I went along with the plan as I believed that this was what Najib had wanted."

KUALA LUMPUR (Aug 5): Former prime minister Datuk Seri Najib Razak was involved in "bulldozing" 1Malaysia Development Bhd's (1MDB) only unsecured loan of US$3 billion through with a letter of comfort from its shareholder MoF Inc, the High court was told here today.

The money was to be used as seed capital for the development of the Tun Razak Exchange (TRX) project along Jalan Tun Razak here.

During his cross-examination, lawyer Wan Aizuddin Wan Mohammed asked Shahrol about the letter.

"There was some pushback over the letter, because the Ministry of Finance did not view the letter as a letter of comfort as it was drafted more like a letter of guarantee," he said.

Shahrol then testified that fugitive financier Low Taek Jho, commonly known as Jho Low, then told him not to get involved in this letter as Najib would "bulldoze it through".

"Jho Low told me that it was under control; the boss (Najib) would bulldoze it through. [1MDB general counsel] Jasmine Loo and the others were handling it," he said.

When asked by the lawyer why he did not look into the matter, Shahrol said that he assumed Najib and the government were aware of the matter.

"I went along with it and it was a train in motion. I received the talking points as to what was going to happen [from Jho Low]. I went along with the plan as I believed that this was what Najib had wanted," he added.

Wan Aizuddin: You didn't go to see Najib and check with him? This was all based on Jho Low?

Wan Aizuddin: Can I say you were a mirror image of Jho Low?

Shahrol was also asked about 1MDB's debts, which stood at more than RM10 billion at the time they were seeking to raise the US$3 billion.

Wan Aizuddin: Even 1MDB realised that to get a loan would be difficult at that point [in time]?

Wan Aizuddin: Wasn't the board of directors concerned? Despite being so heavily indebted, they still wanted to borrow US$3 billion?

Shahrol went on to blame Jho Low again as he said that the financier was an instrument to push for this loan to go through.

"The government also went along with his talking points and approved the loan, so I thought that I didn't need to get involved in that," he added.

Shahrol also admitted that no board meeting was called about the securing of this loan, and that a full board meeting would have been preferred to discuss the fundraising.

Wan Aizuddin: I put to you that a board meeting should have been held. At least the board could have raised their objections to this.

With this seed capital, 1MDB entered into a joint venture (JV) with Abu Dhabi, purportedly for investments in the property sector in Abu Dhabi and the TRX, which was signed at a ceremony attended by Najib and the Crown Prince of the United Arab Emirates on March 12, 2013.

The funds were fixed at US$6 billion by way of a 50:50 JV whereby 1MDB would have to inject half of the JV value at US$3 billion.

However, once the bonds were issued by 1MDB Global Investments, there was no business by Abu Dhabi, nor was there any capital injection into the SPV company as per the original plan.