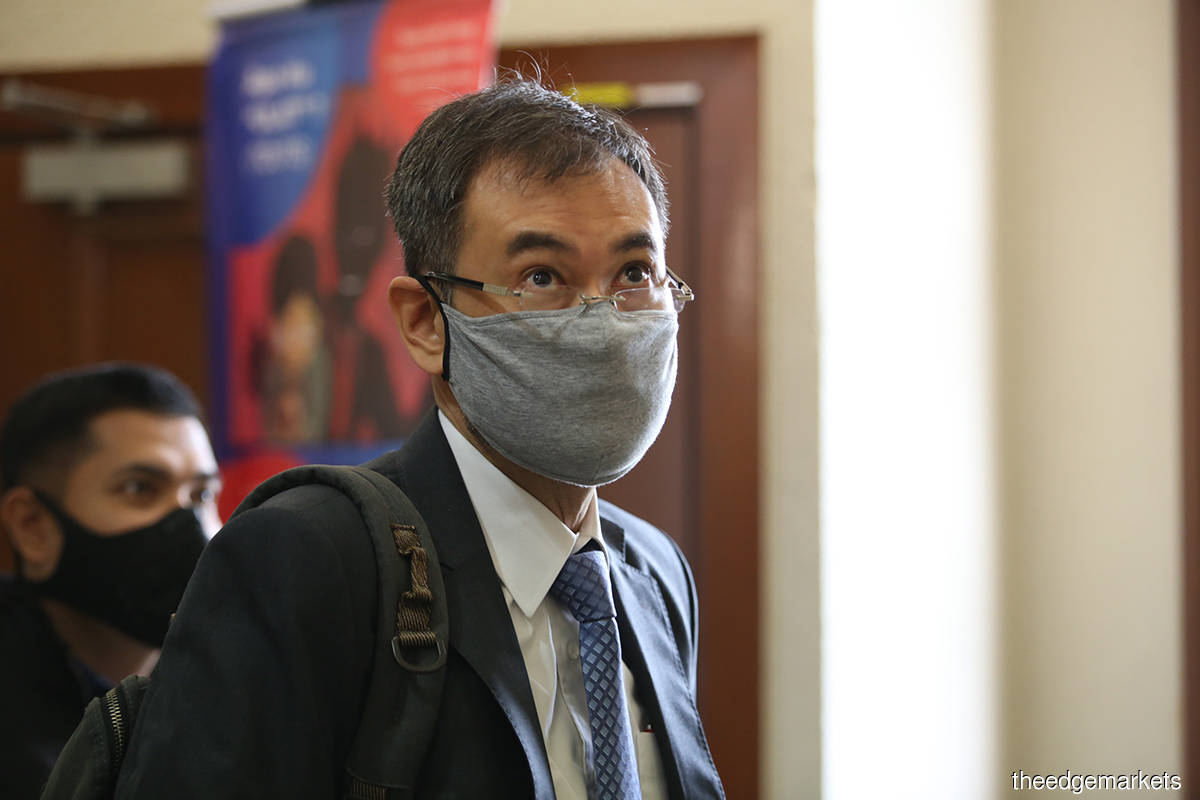 Shahrol, who has been on the witness stand since September last year is nearing detailing the end of his tenure at 1MDB which ended in March 2013.

Yesterday, when elaborating on the inner workings of 1MDB and fugitive financier Low Taek Jho or Jho Low, Shahrol admitted that it was Low’s modus operandi to name his offshore companies after already established companies to lend them credibility.

Lawyer Wan Aizuddin Wan Mohammed who was cross-examining Shahrol, had asked him about Low’s motivations to do this.

Shahrol said he could not comment Low’s motivations but he did notice that this was indeed a habit of Low’s.

The name was changed to Admic on March 12 that same year.

Shahrol said it was his first time hearing the name and agreed that the acronym was the same.

This was when he admitted that this had been a habit of Low’s.