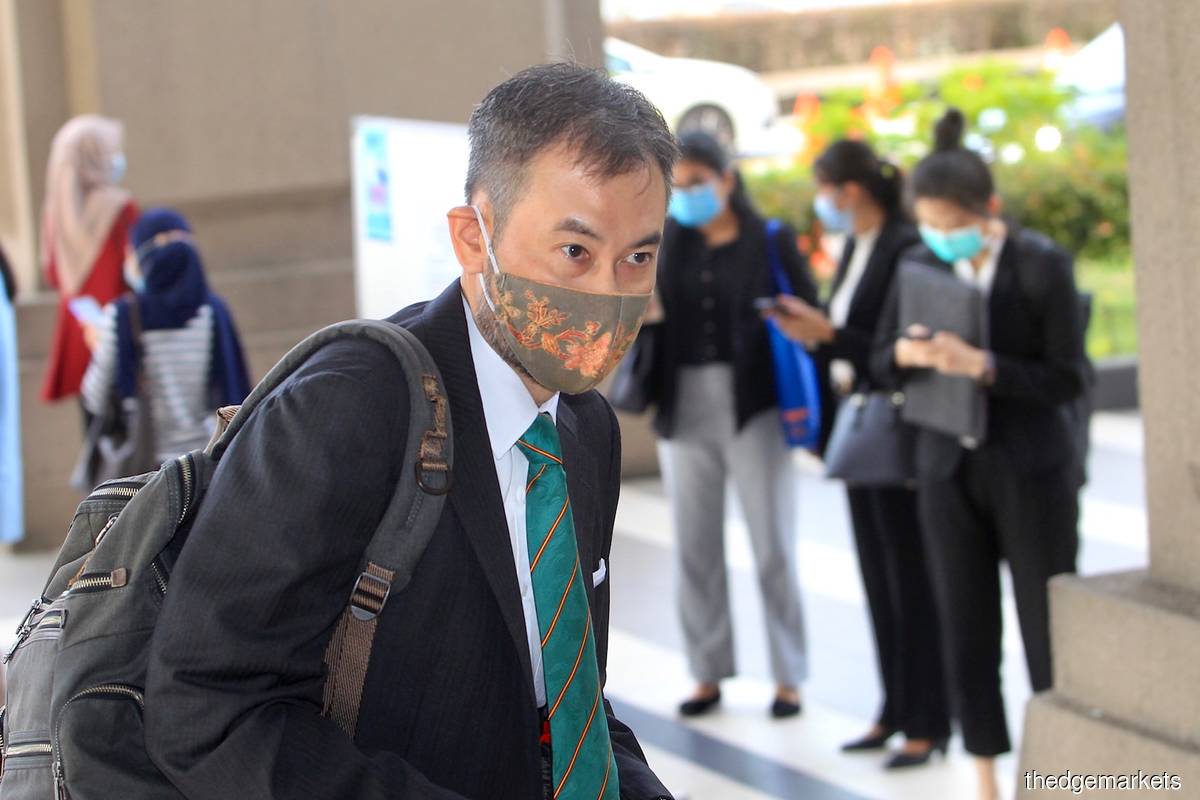 KUALA LUMPUR (Sept 3): After about a year of testifying against former prime minister Datuk Seri Najib Razak, today might be the last day for former 1Malaysia Development Bhd (1MDB) chief executive officer Datuk Shahrol Azral Ibrahim Halmi to be on the witness dock.

Shahrol has been testifying as the ninth prosecution witness in the 1MDB-Tanore trial since Sept 23 last year. He started his testimony by reading out his 270-page witness statement which took about six days to complete.

Following that, Shahrol will be up for re-examination by the prosecution.

Yesterday, the High Court had heard of a second bogus company which was set up to embezzle money from 1MDB. A sum of US$699.32 million was embezzled from 1MDB Energy Holdings Ltd in 2014 and transferred to a second fake Aabar firm that was incorporated in the Seychelles.

The money was allegedly part of the US$975 million loan that 1MDB Energy obtained from Deutsche Bank that year.

The loan sum was initially intended to be paid to the real Aabar for the options that were given as alleged part consideration for the guarantee for the notes that raised US$3.5 billion, forming part of the funds raised in 2012 for a joint venture exercise.

The trial before Justice Collin Lawrence Sequerah continues today at 9.30am.