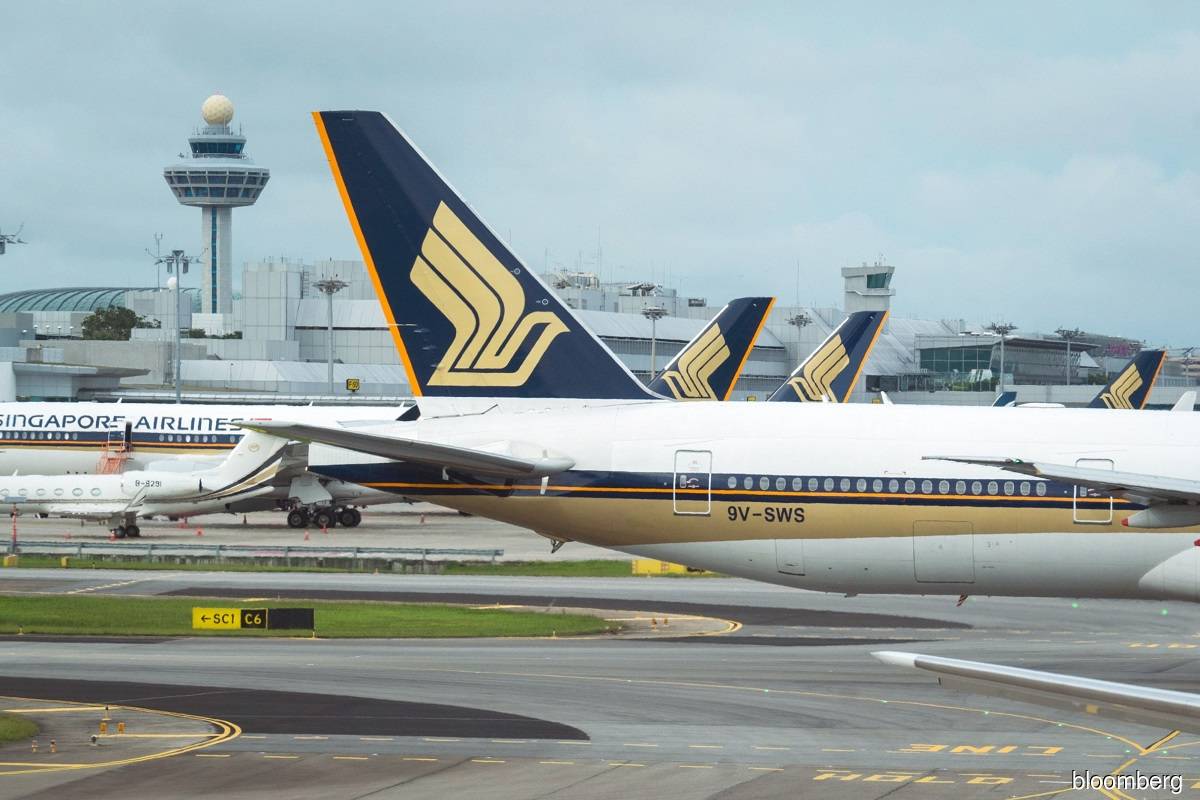 SYDNEY (May 19): Singapore Airlines Ltd (SIA) does not expect its growth plans to take a major hit because Boeing Co pushed back the date for delivery of its first 777X planes, the carrier's chief executive officer (CEO) said on Thursday.

Last month, Boeing confirmed a delay to 2025 in handing customers the first 777X jet from a prior target of late in 2023, but said it retained confidence in the programme.

Before the delays, SIA had expected to receive by the end of 2023 the first of the 31 777X planes it had on order, CEO Goh Choon Phong told analysts and media.

"At the moment I don't think that our growth plan will be severely hampered," he said.

"We do have some flexibility in terms of making up for any potential loss of capacity," he said, referring to the airline's fleet plan.

The comments came after the carrier posted on Wednesday a narrower annual loss of S$962 million (US$693.63 million) for the 12 months ended March 31, including second-half operating profit of S$10 million as border curbs eased and passenger numbers rose.

SIA said passenger capacity would average about 61% of pre-pandemic levels in the first quarter and 67% in the second quarter of the current financial year.