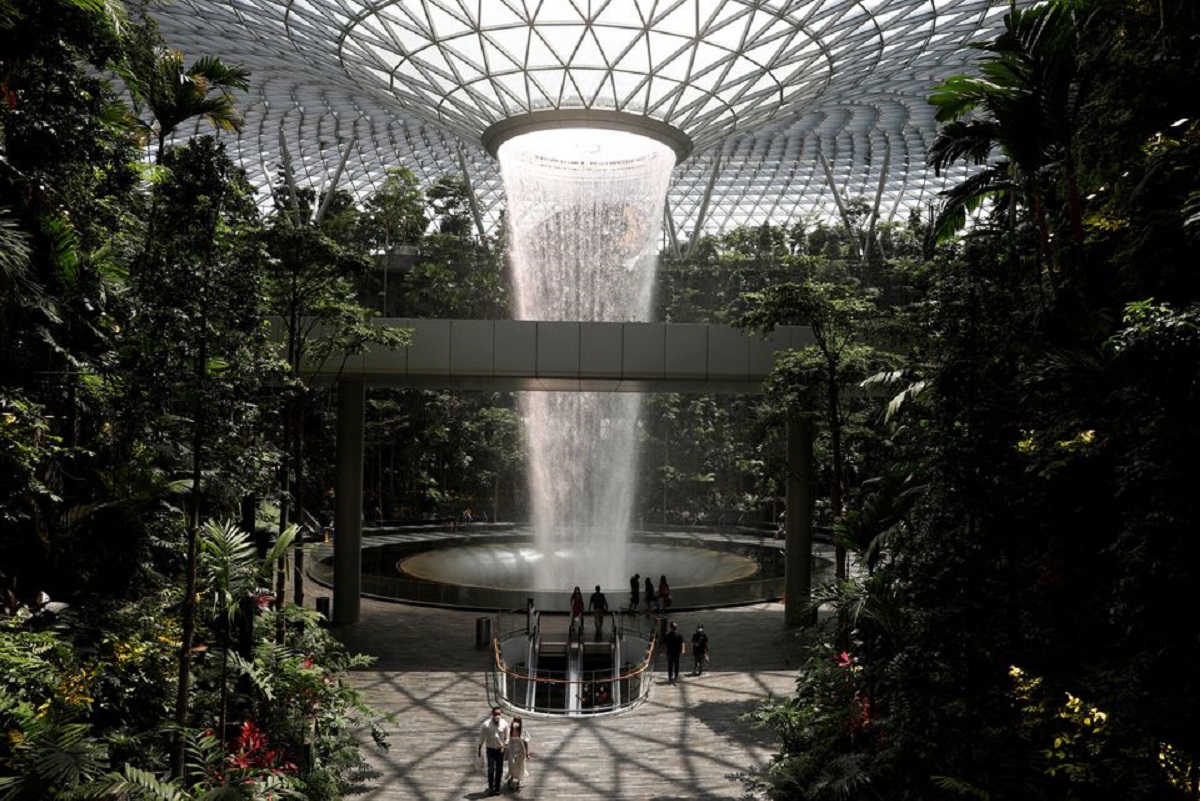 SINGAPORE (Sept 21): Singapore's Changi Airport has avoided long lines and baggage handling problems that have plagued rivals in Europe, North America and Australia through tight coordination of capacity increases with airlines and suppliers, an executive said.

The airport reached 56% of its 2019 passenger numbers in August and the government has forecast the number of flights will reach 80% of pre-pandemic levels by the end of the year.

Jayson Goh, Changi Airport Group's managing director of airport operations, said it was holding regular meetings with airlines and key suppliers like baggage handling, cleaning and catering companies to ensure that flight increases could be accommodated without affecting service levels.

That has sometimes resulted in measures like changing flight times rather than stopping plans to add services, he said in an interview on Wednesday.

"You can say okay, this hour is really a peak. Can I still fly but I fly two hours earlier or two hours later so that you don't try to clash with a peak?"

The airport has also found it somewhat easier to ramp up capacity than many rivals in part because it and contractors retained 25,000 of the 35,000 workers they had before the pandemic with aid from government programmes, even though at low points only a tiny amount of capacity was operating.

They have added another 4,000 staff since Singapore reopened its borders and another 6,000 are being recruited, some from overseas, Goh said.

Subhas Menon, director general of the Association of Asia Pacific Airlines, said Singapore had benefited from its hub status as travel demand returned but many non-stop flights between destinations had not yet been restored.

"Singapore being an international hub, they can capitalise on the through traffic that is coming from everywhere," he said. "Hong Kong would have benefited but it is closed."